[dropcap]T[/dropcap]his past week has been pretty amazing- when the sun shines in London, it makes everyone smile and makes me feel on top of the world. The little space of time we call ‘summer’ here makes up for the rest of the year when it’s grey and drizzly and the city lives up to it’s Big Smoke nickname. To kick off my official start of Summer, I walked in the parade for Pride- rainbows, glitter, short shorts, and the cheesiest pop music- it’s so much fun. 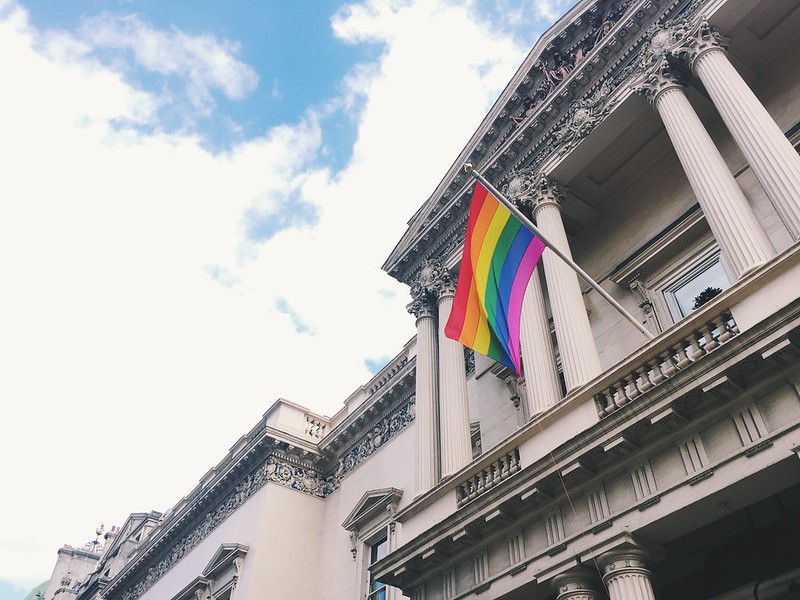 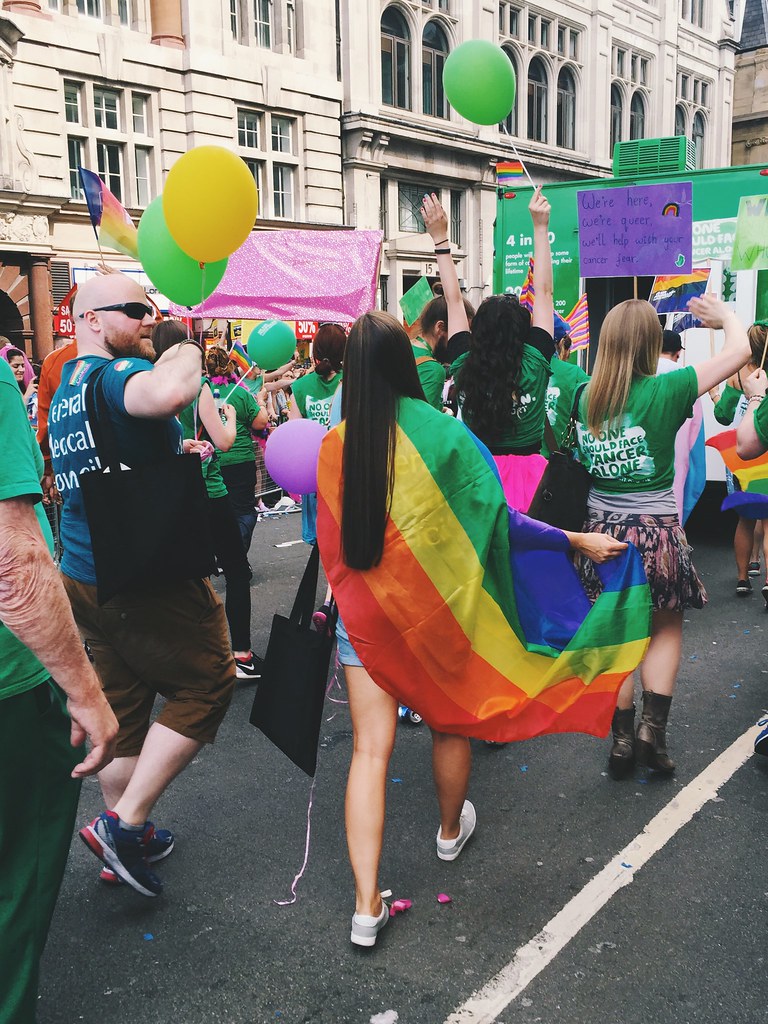 This year I volunteered with Macmillan Cancer Support and not only was it lovely being part of the parade and the general madness of the day, but it was also really cool seeing the support and love for Macmillan too. Also- stickers. Lots of groups or organisations participating in the parade hand out stickers during the walk down the parade route. And wow. People lost their minds over these stickers! They would shout out for them, hands reaching out for one, plastered head to toe in Pride stickers. 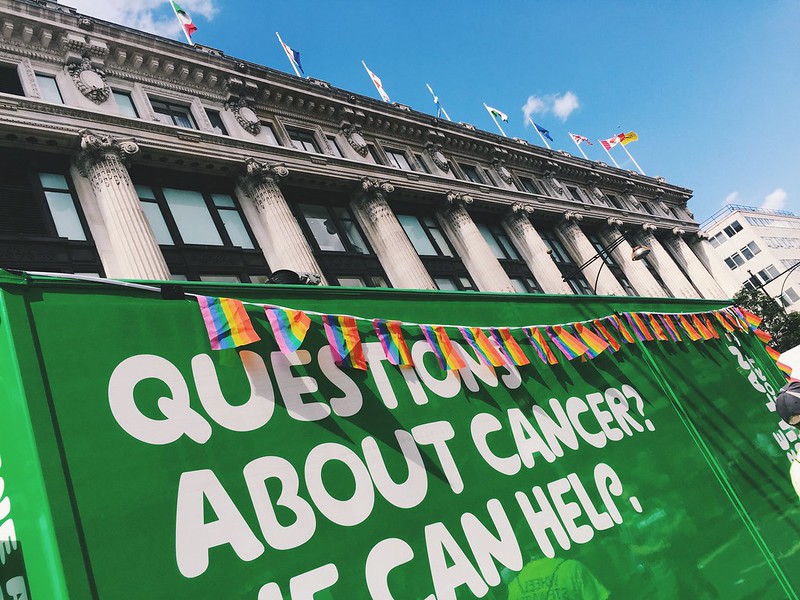 I love the anticipation before the parade starts, when everyone congregates from Baker Street. The street is just one long line of floats, trucks, drag queens, Pride flags, music blasting from a hundred different sound systems- it’s like a carnival and the air is almost electric with everyone’s celebrations- I love being a part of it! 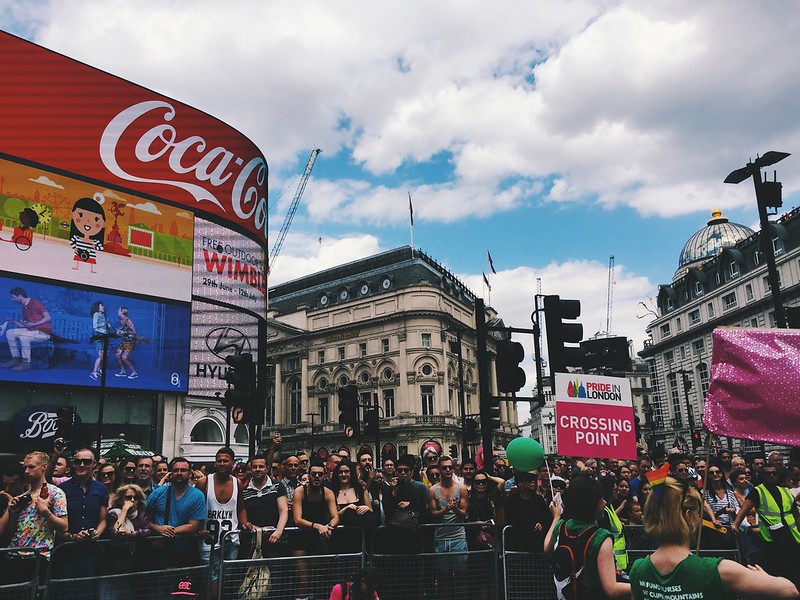 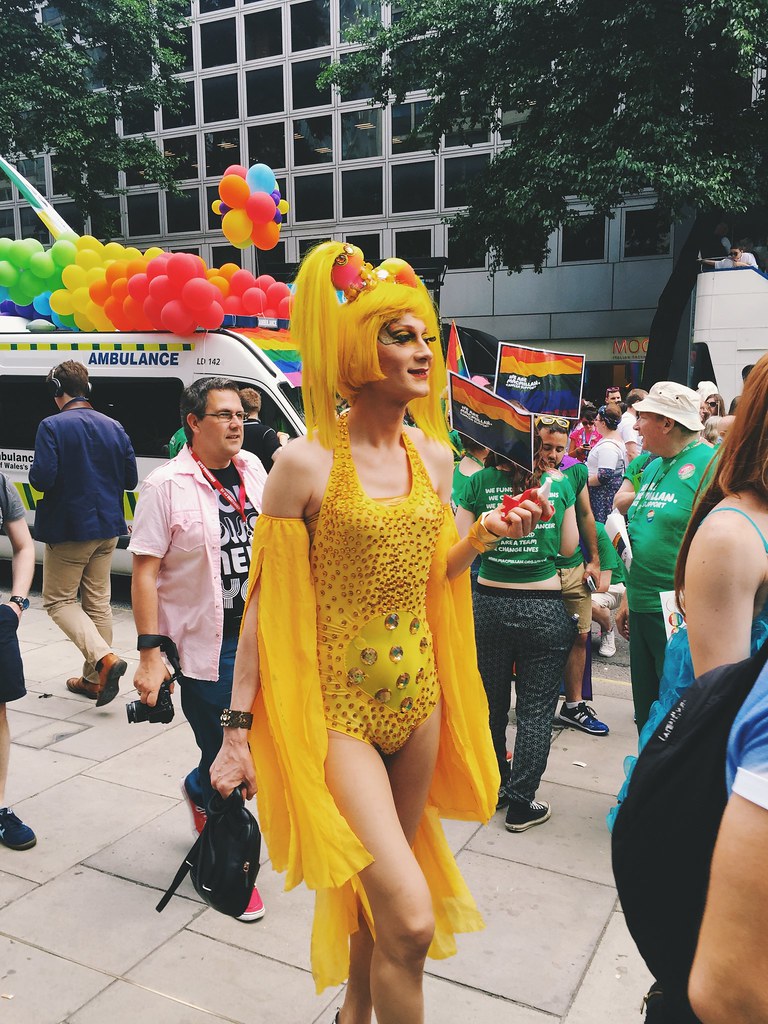 One of the other volunteers, Alex, has a Youtube channel called Quips, Tips and Road Trips tracking his travels through Europe and here is his video of the day, from getting ready at the start to the beginning and midst of the parade:

Parade antics aside, one of my best friends growing up flew into London from Singapore. It’s been 5 years since we last saw each other and it felt completely insane once I spotted her face and hurried to give her a huge hug in the middle of Oxford Circus at rush hour. Isn’t it the the best feeling, when you can slip into conversations like no time has passed, and laugh about things that happened growing up. 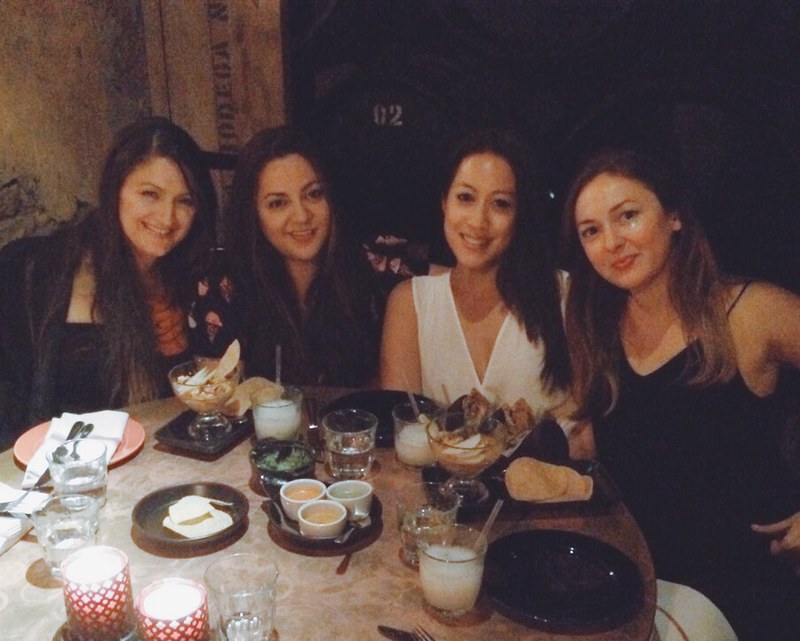 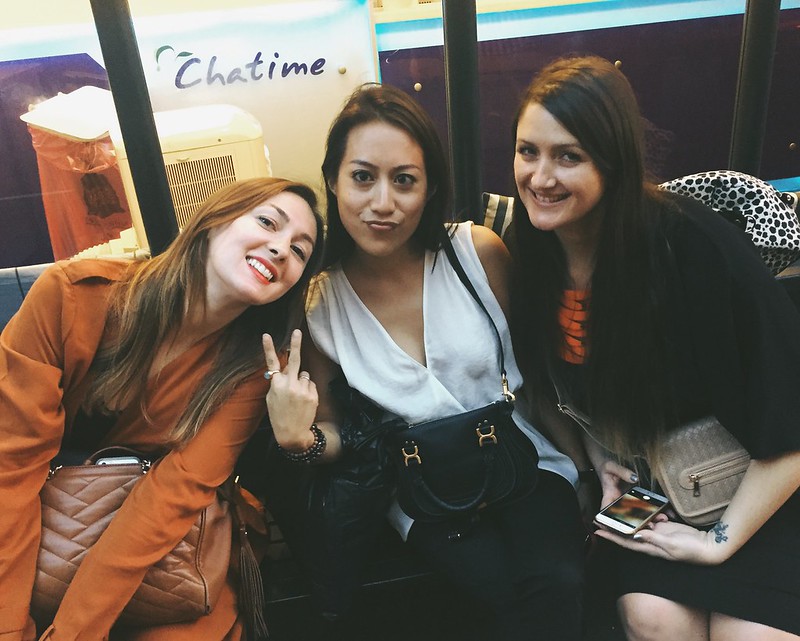 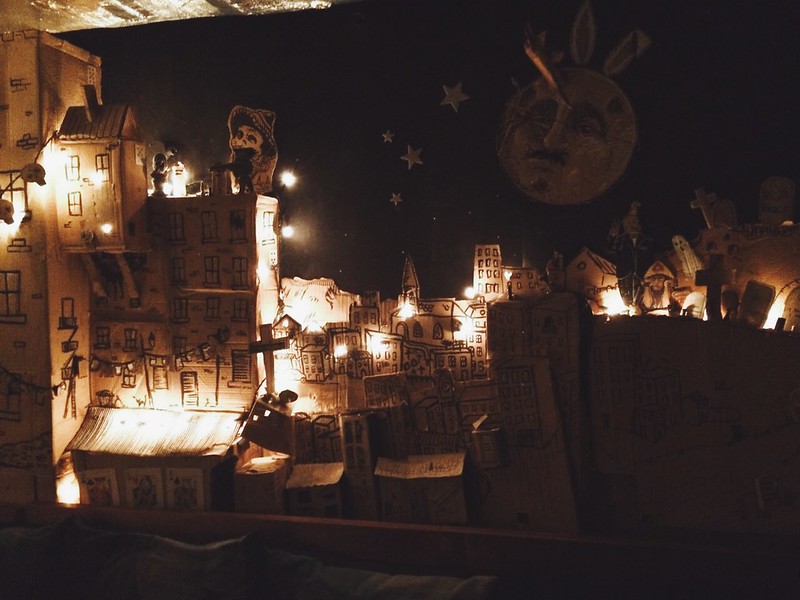 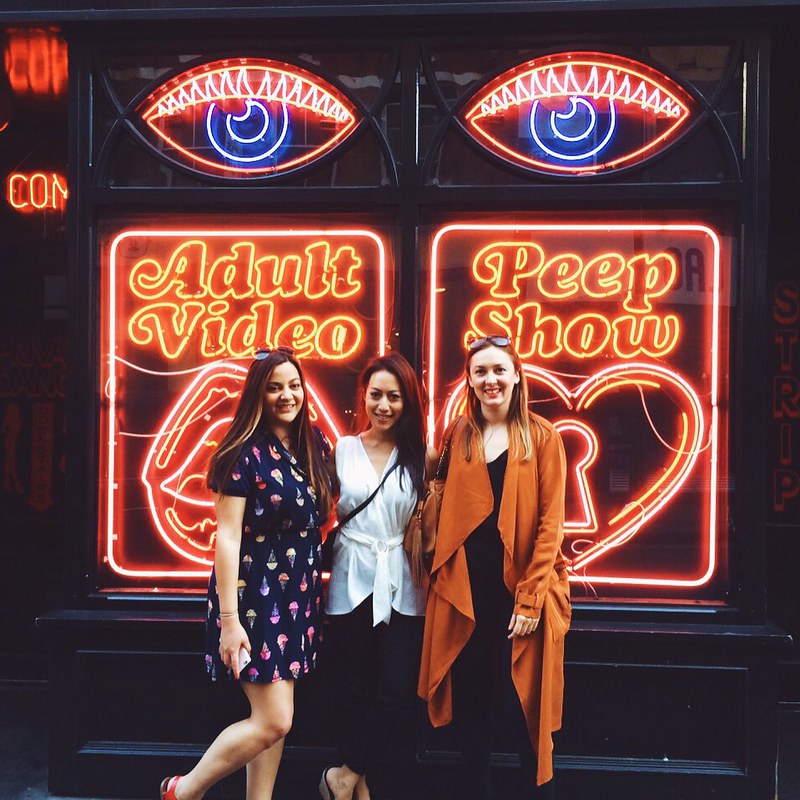 We laughed about the time I let my friend Gina cut my hair at her house just like T-Boz from TLC- I loved it, however the look on my Dad’s face later that evening…

I don’t know if I’ve ever mentioned it before on the blog, seeing as she features so often, but I’ve known Ismay since I was 14- from riding our bikes together, to dodgy school dances, we’ve never strayed far from each other- and Gina and Bonnie for about the same time too. I love that after all this time we are still friends; through high school, university, weddings, babies, the works.

There’s been lots of celebrating, sweating (this heat, wooh!) and general merriment!

2 thoughts on “Life Lately | the Pride parade and reunions”