[dropcap]W[/dropcap]hat is it about the Summer months that amps up social outings? I’ve been to an epic ‘house’ party in Brick Lane, to Bluey’s gig at the 100 Club and oh yes, it was only my Hen Do last weekend! I’m not sure I’ll ever get used to that whole “my” Hen Do, thing. So far, June has been a very cool month and as my favourite duo say “Party On Wayne!” “Party On, Garth!” Chyeh. 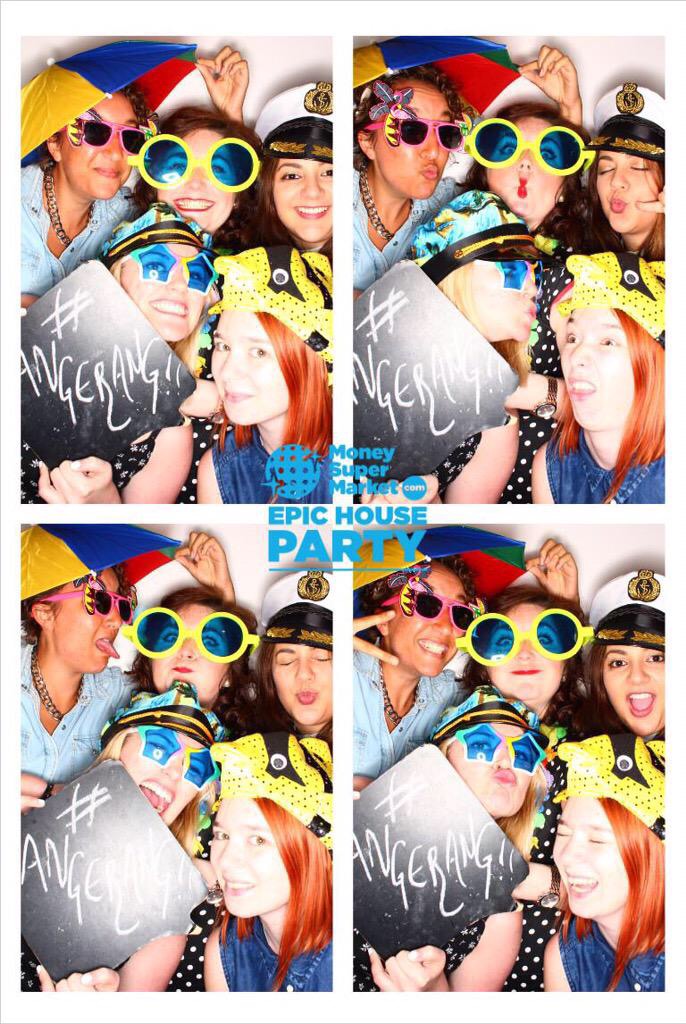 Money Supermarket held another of their Epic house parties at 93 Feet East- there was jerk chicken, mini ice cream cones, beer pong, and a photobooth with the best props I’ve seen yet. Hello Captain’s hat. I very much wanted to sneak this into my bag. It was also super dooper meeting a few new faces! This blogging thing, this is what it is all about. Putting faces to names and feeling happy to be part of this whole crazy weirdo world of blogging.

And then Saturday came along, and it was time to ditch the Captain’s hat and put on my Bride-to-Be sash… 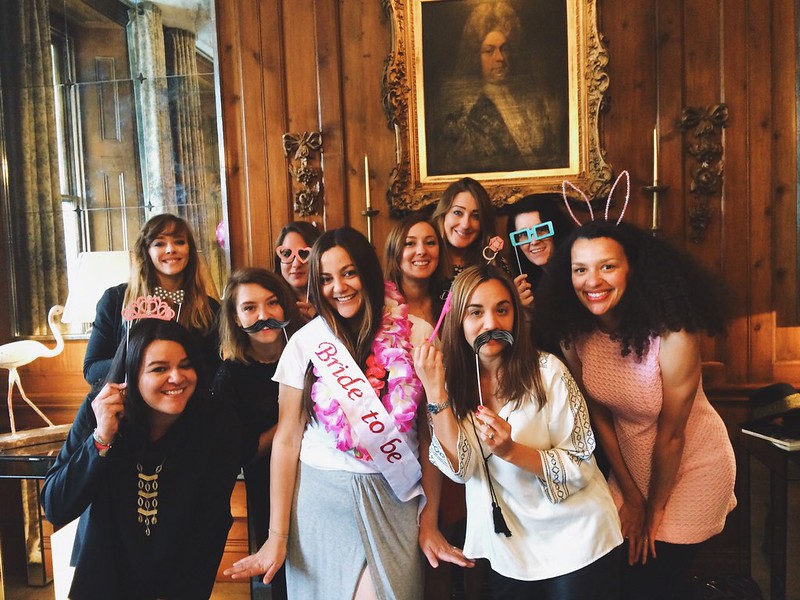 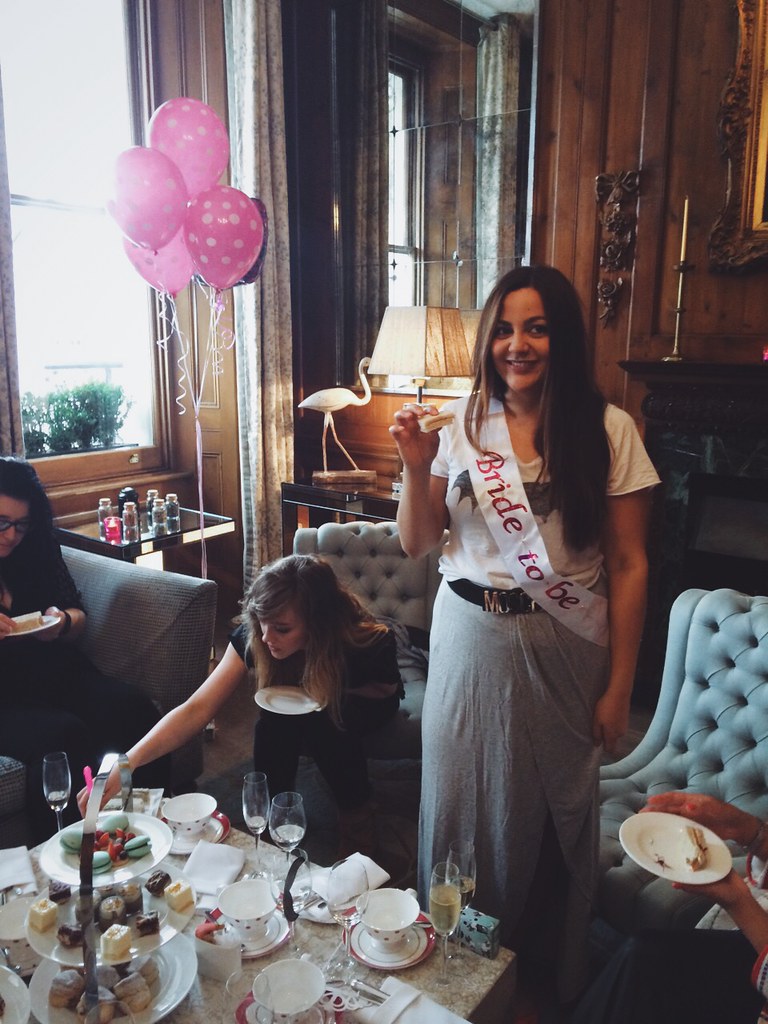 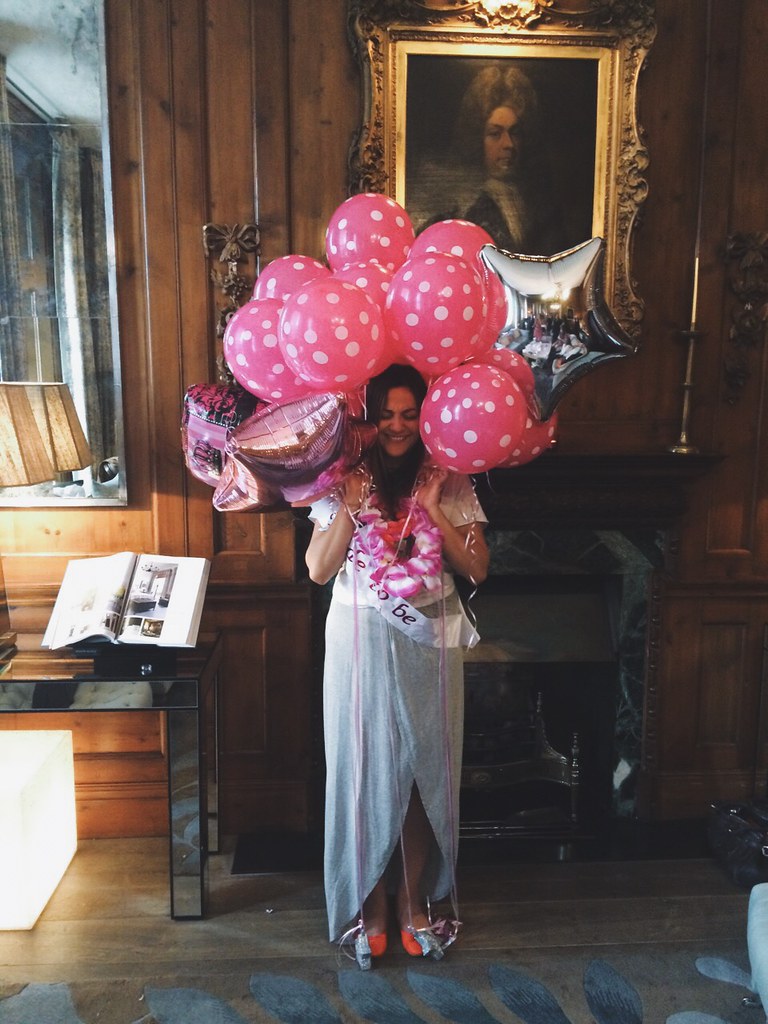 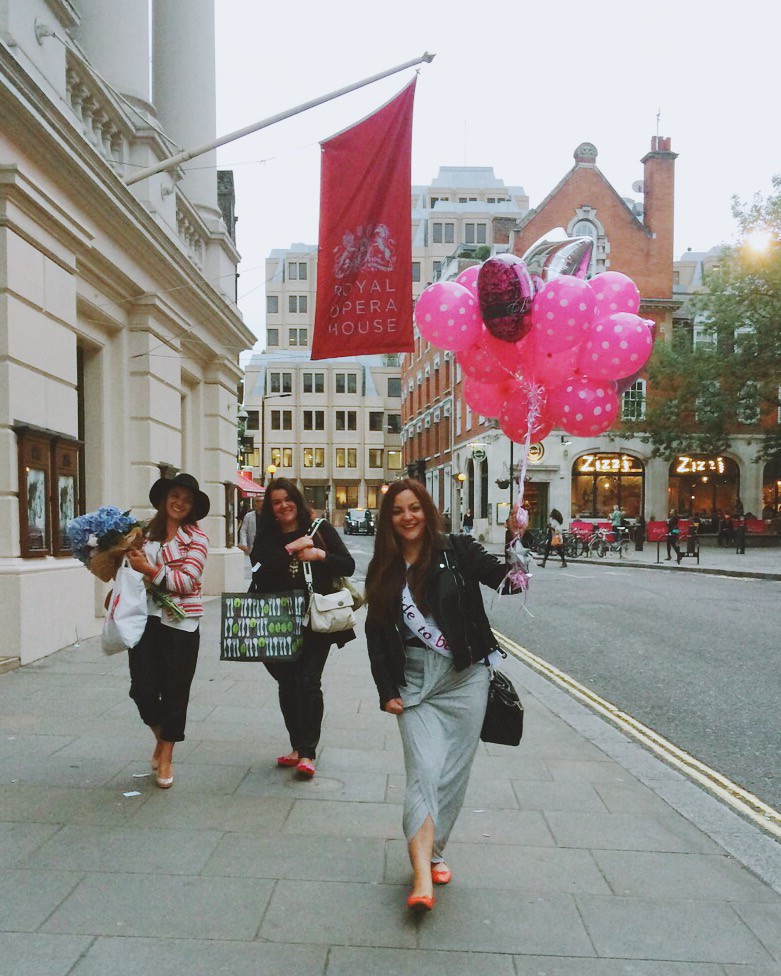 It felt completely crazy seeing all my favorite ladies in one room and having all these groups of girls together-mind blown! Ismay, my Maid of Dishonour, threw an amazing party together. We had afternoon tea served to us in a private lounge at the Pelham Hotel. I stuffed my face with sandwiches, scones and jam and suffered a teensy bit of humiliation in the form of a pink wig.

Afterwards, some of us went to a pimping spa at Thai Square, where I got a full body massage and later snacked on a tier of fruit in their VIP relaxation room. I felt very spoiled, plumped, and preened, like a Christmas Turkey.

Word of advice- steam rooms. Wear a towel. I said to Ismay as we threw off our robes…”is this a naked place?” Short answer, no. No, it isn’t. 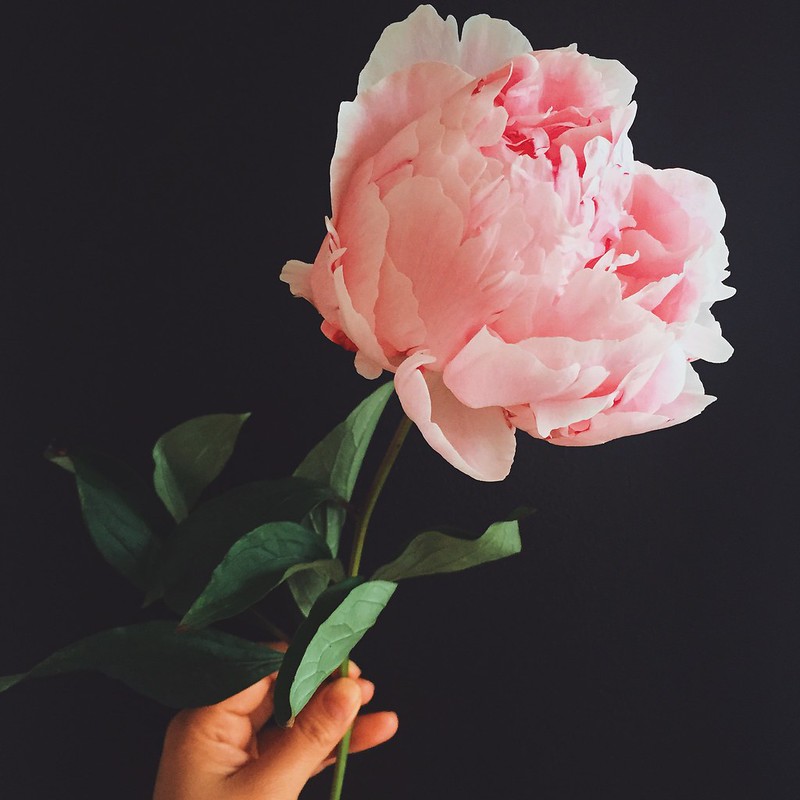 I now have these beautiful peonies sitting in my flat as a reminder of the day. So much love!

Last night was Bluey’s gig at the legendary 100 Club. That club has seen some serious bands play- from the Sex Pistols to the Rolling Stones. When the lights went up at the end of the show, I snapped a few photos and wished I had the same frames hanging up in my home… 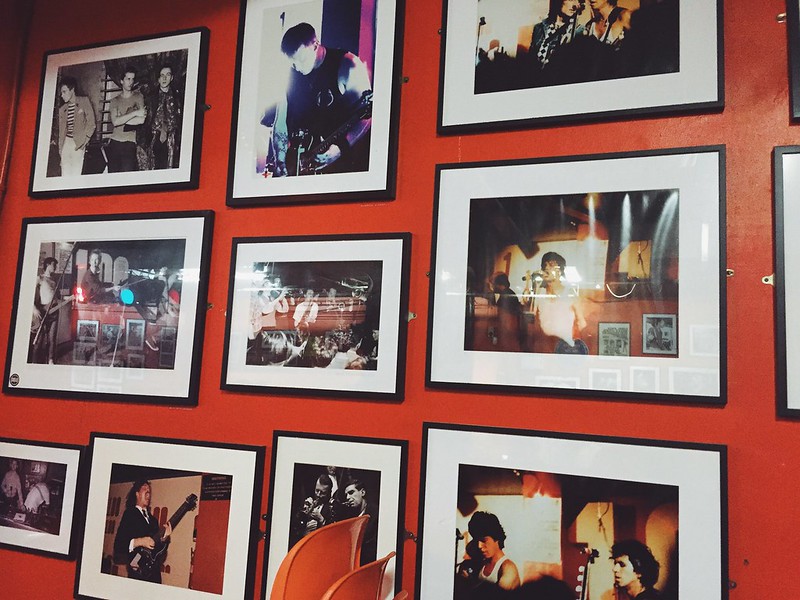 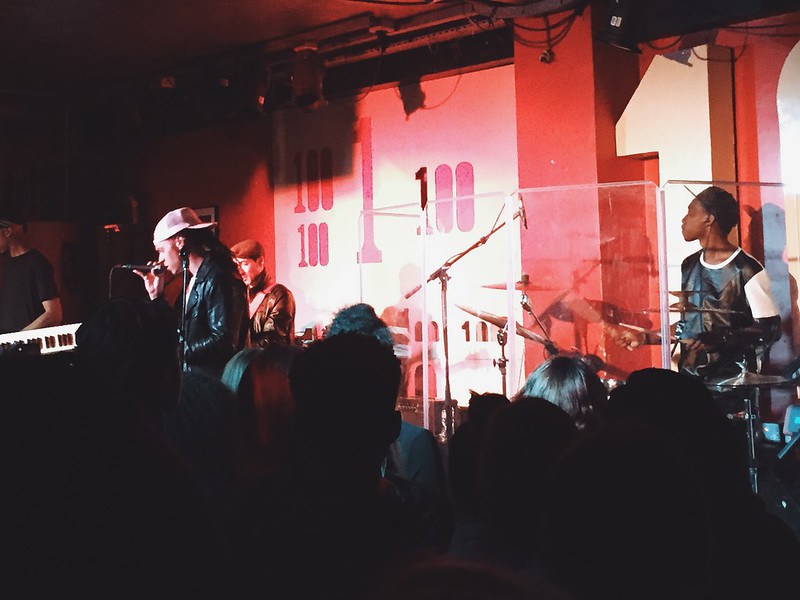 I put up a ton of Snapchats if you want a taster of the gig (find me: theawkwardblog) but if you don’t have Snapchat, here’s my favourite….A MONTAGE!

There was so much good energy on the night and it was even sweeter getting to hang out with some of these dudes again. Big ‘yays!’ all around. Bluey did a killer cover of R Kelly’s Bump n’ Grind and I tried and failed to Facetime our friend Bally (who has since moved to LA) throughout the whole thing, without success.

I skipped the afterparty at Cirque and drinks at the Edition because…there was pizza at home and my feet hurt. If that’s not a sign of being a grown up, than someone tell me what is.

I’m also happiest of all happy feels to be volunteering with Macmillan and walking with them in the Pride Parade next weekend. I love the atmosphere at London Pride, the street party vibe, the music and all the cheering and craziness as you walk (or float) along the parade route. If you’re coming to watch, I suggest avoiding the Piccadilly Circus area as it’s always crazy rammed and head instead towards the Mall.

Here’s to another crazy week!

6 thoughts on “Life Lately | Parties (including my Hen Do!)”