[dropcap]I[/dropcap] have been a walking zombie this week thanks to a mix of Benadryl antihistamines and a particularly bad phase of sleeping trouble. It’s a bit hit and miss with hayfever tablets, but most of them make me so drowsy! Tips on a postcard please! Or, just a comment. I’ve pretty much tried them all and nod off into dreamworld within the hour!

So, whilst I’ve been MIA in the human world, the moments that have been keeping me sane as of late…

– Pancakes. So many pancakes. After our black cab tour around London, we stopped at the Breakfast Club for some food. There was a fluffy stack and maple syrup involved. Then there was the banana pancakes I had made a few days earlier- also maple syrup involved. In fact, maybe I should skip the pancakes and just have maple syrup. If it’s good enough for Buddy the Elf? 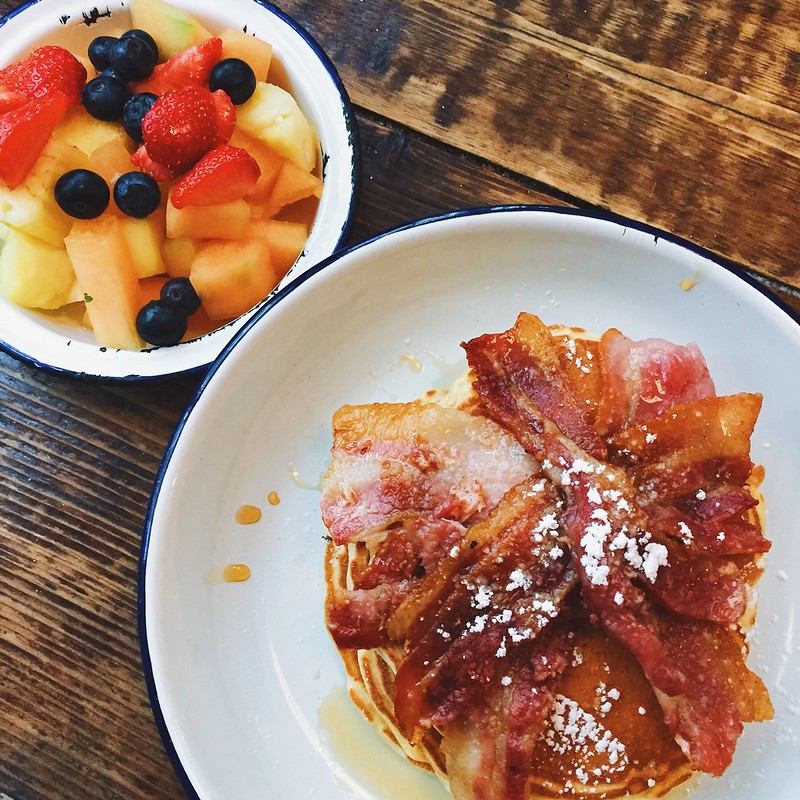 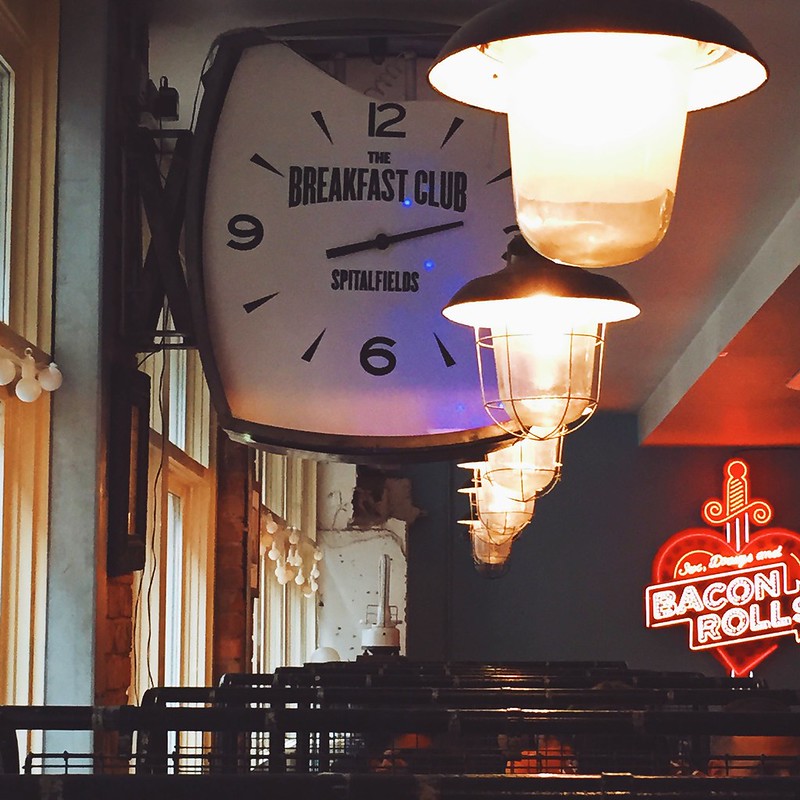 – Eating an ice cream outside in the garden, during a sunny spell in the afternoon (it was an almond Magnum and it was delish) I usually avoid ice cream but the day just kind of called for it. Whoops.

– Waking up in the morning to two heavy cats sleeping next to me. I think we’ve hit the teenage years guys, all they want to do is sleep and eat and cuddles are like sooo for kittens now, jeeze. Except for Pepper, my little simpleton will put up with everything. No, he really is. I watched him smack his head against a doorframe the other day by accident.

– Getting my second to last laser treatment! My very last session is next month and I can’t wait to update you with the whole process. I’ve loved the results so far. I walk around at home afterwards with my arms in the air like a Dove advert.

– Researching mini-moons! This has been fun. We aren’t going on a honeymoon straight after our wedding, but so many people have advised us to take a break somewhere that we’ve decided a few days away would be a good idea and give us something to look forward to. I’ve been looking at Santorini and those beautiful white washed villas and views over the Aegean Sea! Have you been? Any tips welcome!

– Rediscovering rose syrup, as per my Instagram yesterday! It makes me feel like a little kid all over again. There was always a bottle of it in the cupboard when I was little. I remember when my niece was about 3 years old and she loved sipping on a cup of it too. The ciiiiiircle of life!! 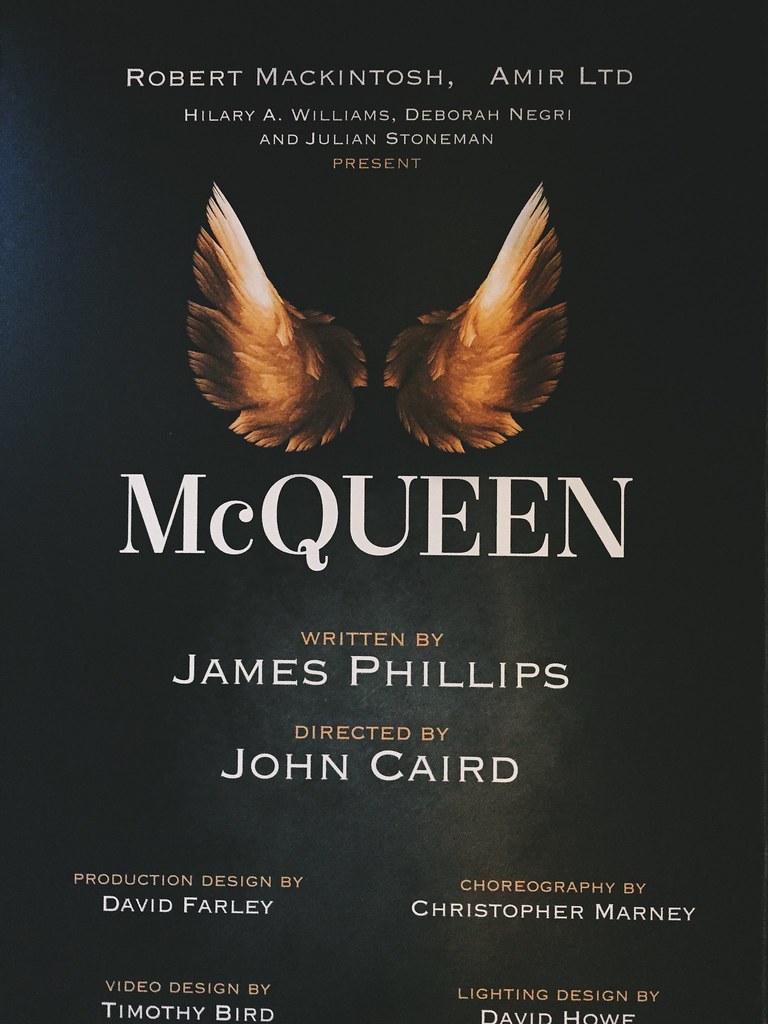 – Going to the theatre on Tuesday to see McQueen, the play about Alexander McQueen starring Stephen Wright as the designer himself and Dianna Agron (Quinn from Glee) as the mysterious girl from the tree. Visually, it was stunning with clever use of lighting. I thought not only did Stephen look uncannily like Alexander McQueen but he gave a very strong performance. Dianna Agron was okay- I give her a pass as it’s her first stage performance. The layout of the theatre means that even if you get the ‘nose bleed’ seats, you still get a good view, so don’t worry about getting those tickets. I thoroughly recommend going! It’s all McQueen themed around here- it wasn’t that long ago I was at the Savage Beauty exhibition. 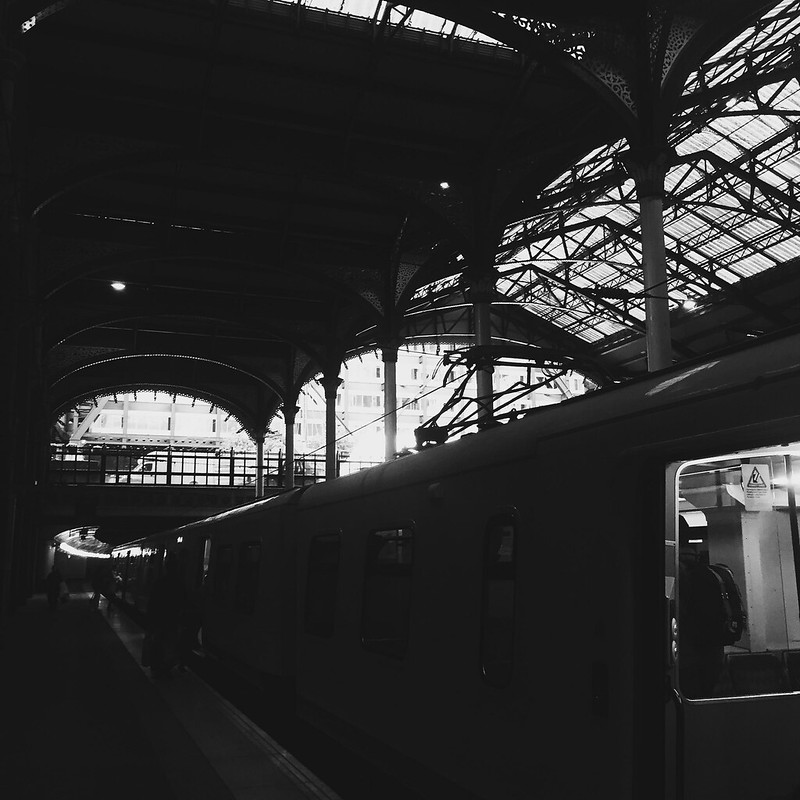 – Liverpool Street station as the sun goes down. I like getting the overground home from here and taking in the the dramatic arches above the platforms, then watching out the window as the train zips through Hackney. It’s good to zone out. 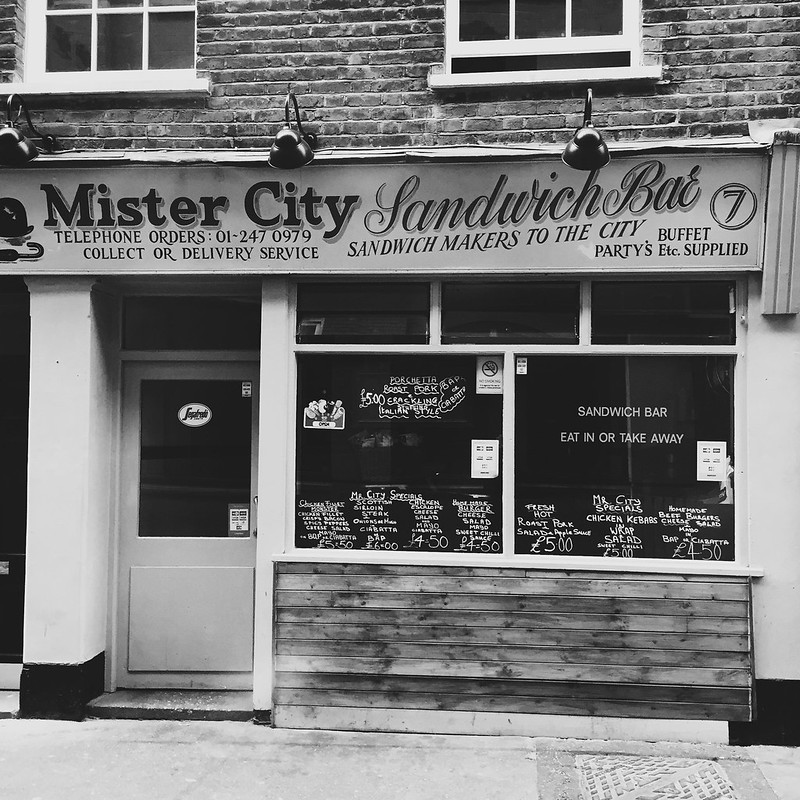 – Flashes of old timey London. This old sandwich shop still had the old London dial code on it’s sign. No nonsense, no fuss. Amongst all the new builds and fancy designs these days, these glimpses of old London make me smile.

And finally, you may have noticed that this blog has had a bit of a spruce up! I have a brand new sliding gallery that feels much slicker, my photos now look bigger and better with the new page width, and my sidebar has had a tidy up. There’s a handy Search button in the menu header, right next to my social media buttons. My Instagram feed now sits at the footer, tying it all up nicely! I love it. Hope you do too…