[dropcap]I[/dropcap]’ve often thought that the best way to get to know and find your way round a city is by walking it. Years ago, as a TV production runner, I would usually find myself in some random pocket of London on an errand or shoot. This was before Google Maps or City Mapper was a thing and I had to rely on a shoddy map print out to get me from A to B. On Saturday I ditched my walking shoes and my phone apps and got into our very own black cab for a tour around London courtesy of Trip4Real, and it was great! 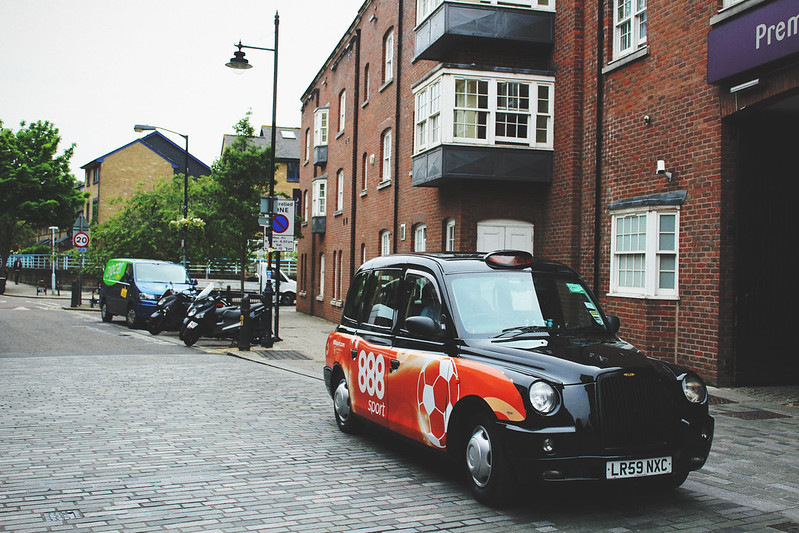 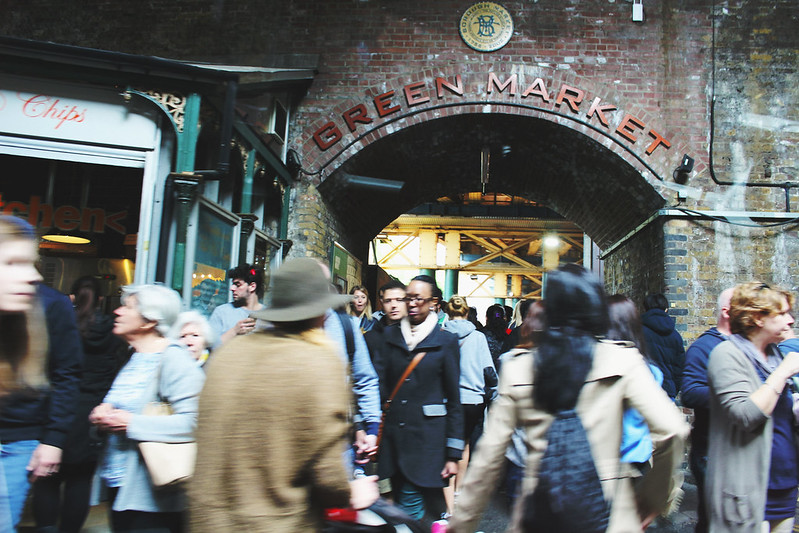 Trip4Real organise tours that are guided by locals in cities across Europe. For our tour around London, what better way to show you the ins and outs of the city than a London cabbie? Bonus points for getting driven around in a black cab, as iconic to the city as yellow taxis are to New York (but a lot nicer and spacious in my opinion!)

We met up at London Bridge-we as in Sarah, Jasiminne and Caroline- found Darren our cabbie for the afternoon and set off through Borough Market, steering around the weekend foodies gathered for the market’s delectable wares.

Our first stop of our tour- Shakespeare’s Globe along the Southbank! 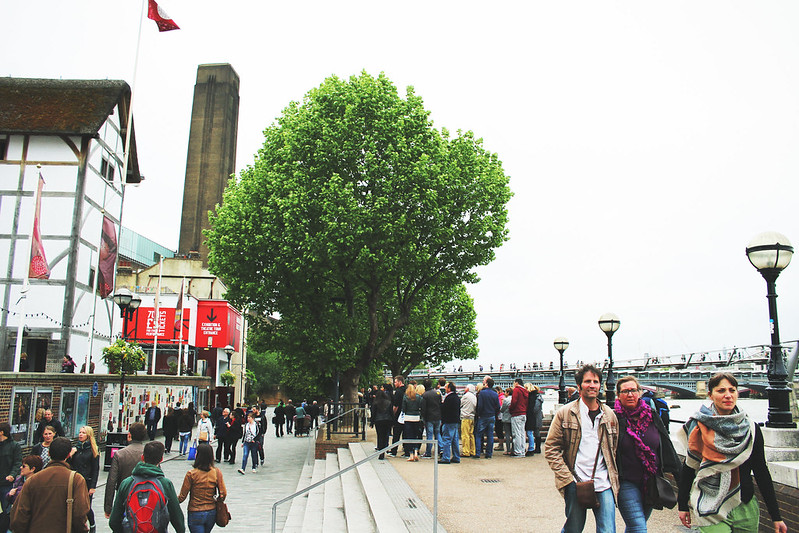 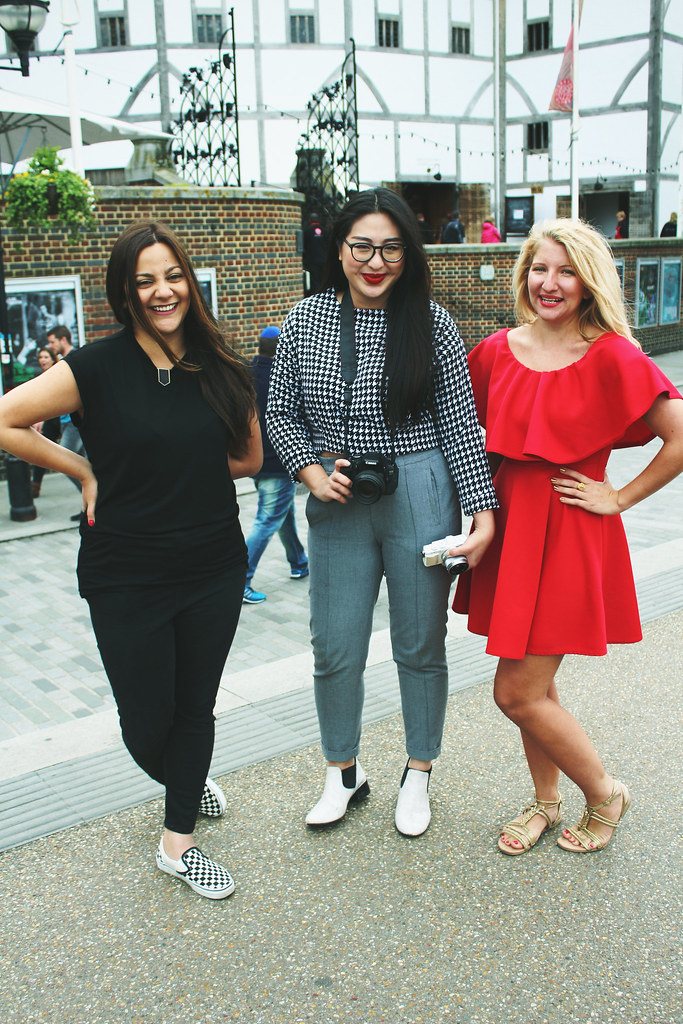 Darren parked and waited for us as we jumped out and took pictures outside the Globe, along the river and down the cobbled arches towards the Clink. 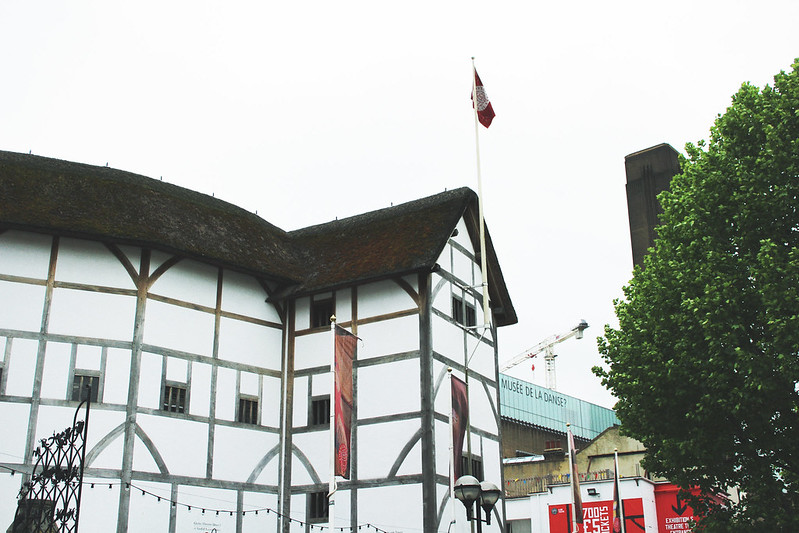 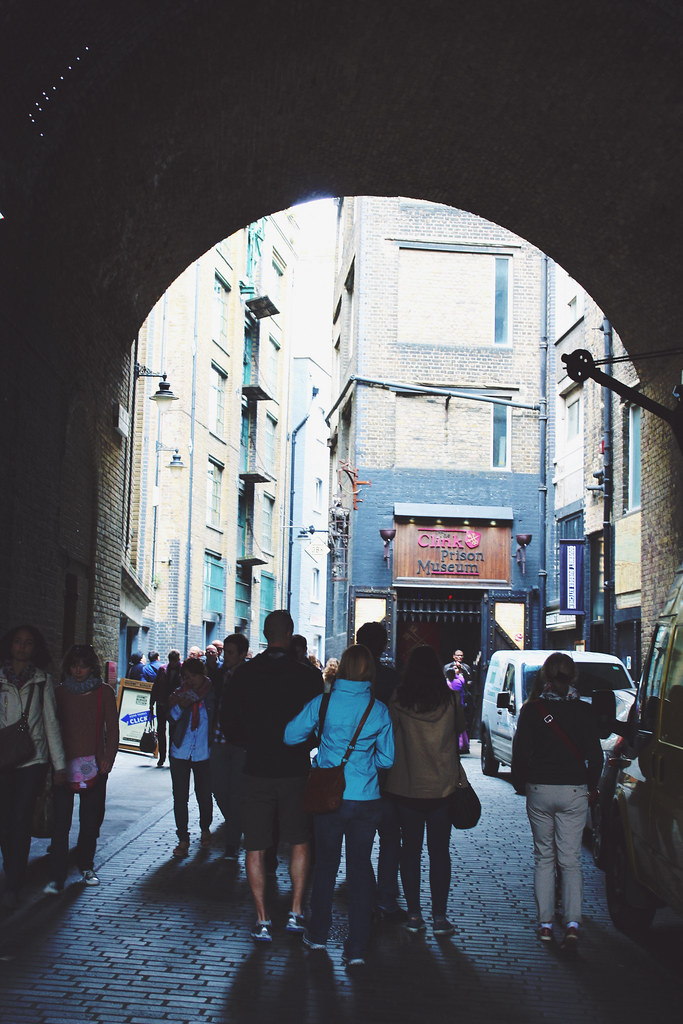 You can create your own list of landmarks that you want to hit for your tour. We thought it would be nice to drive by Buckingham Palace and then take in the view at the top of Greenwich Park but road closures and traffic diversions soon foiled our plans! Luckily Darren took us to some other great places instead. As we drove along from destination to destination he pointed our streets and landmarks and told us a bit of history behind each place. He took us here, to the Imperial War Museum… 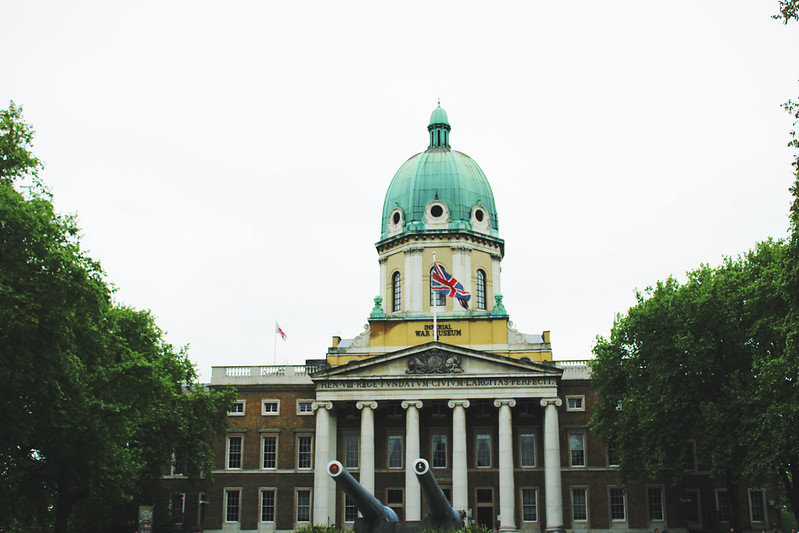 I had never been to the Imperial War Museum, and I’m coming back again one afternoon for a proper visit. 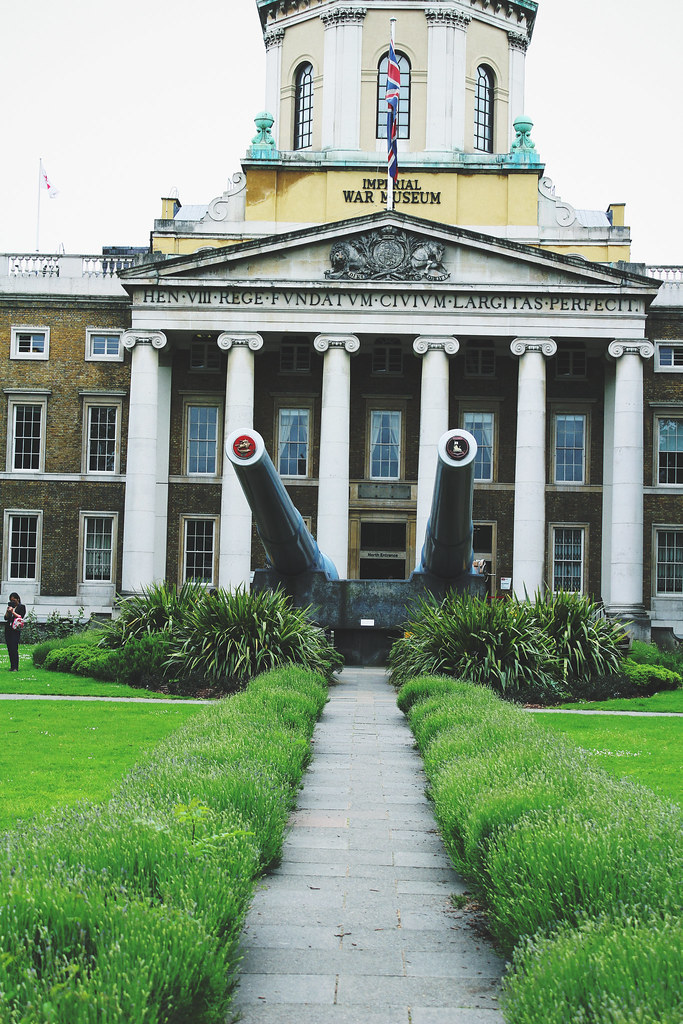 Our next stop was Leadenhall Market, but not before driving past this old boy… 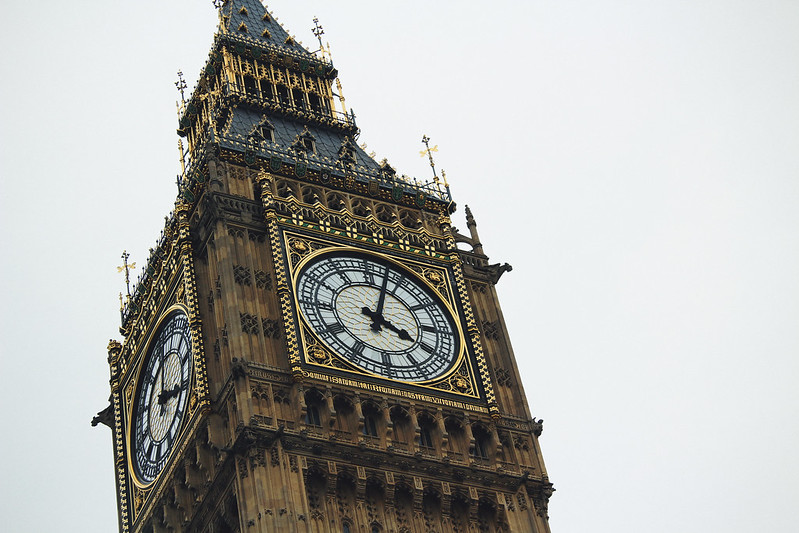 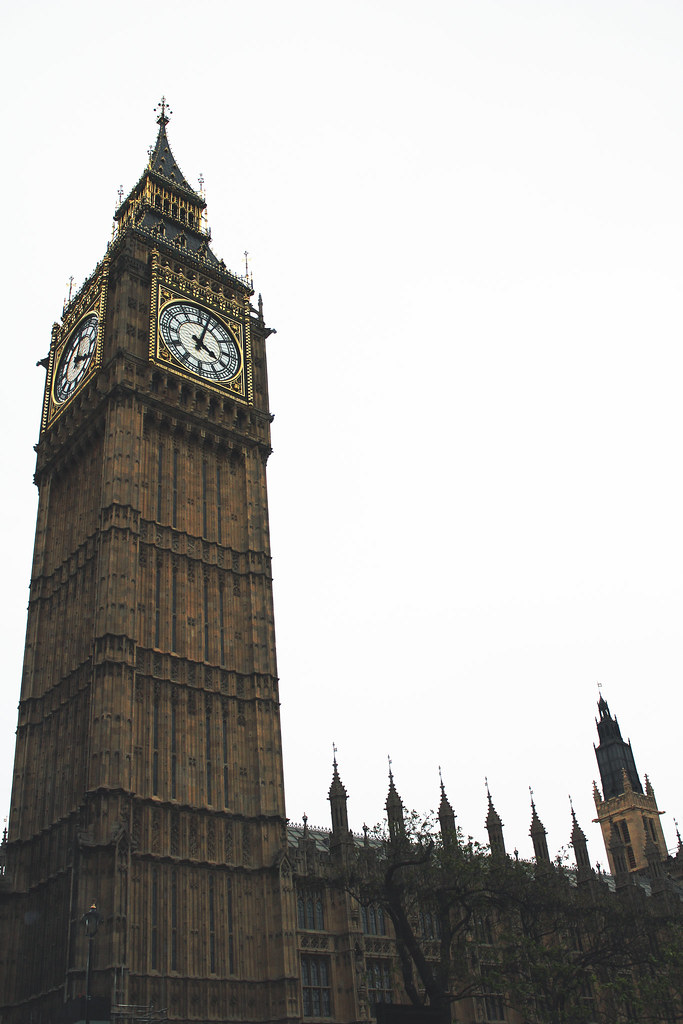 I never get tired of the sight of Big Ben and I get weirdly patriotic whenever I hear the bell chime. Or more like dong, because when that clock strikes on the hour its less of a tinkly chime and more like a deep rumble from the belly of a beast. 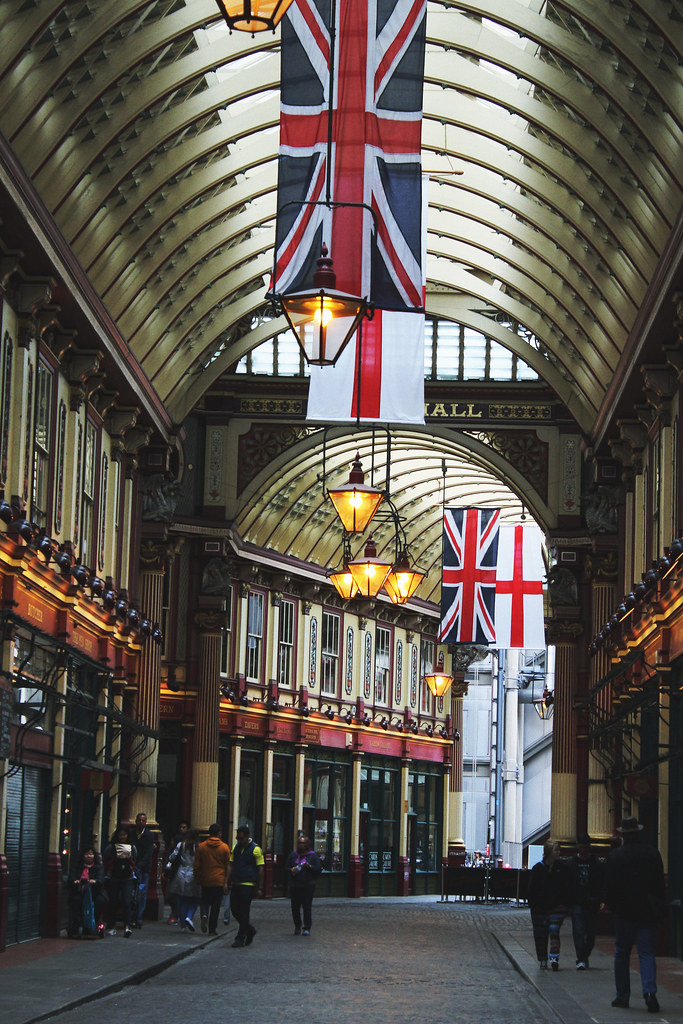 Isn’t she a beaut?

I consider myself somewhat of a Potterhead, and had no idea that this was used to film some Diagon Alley scenes. 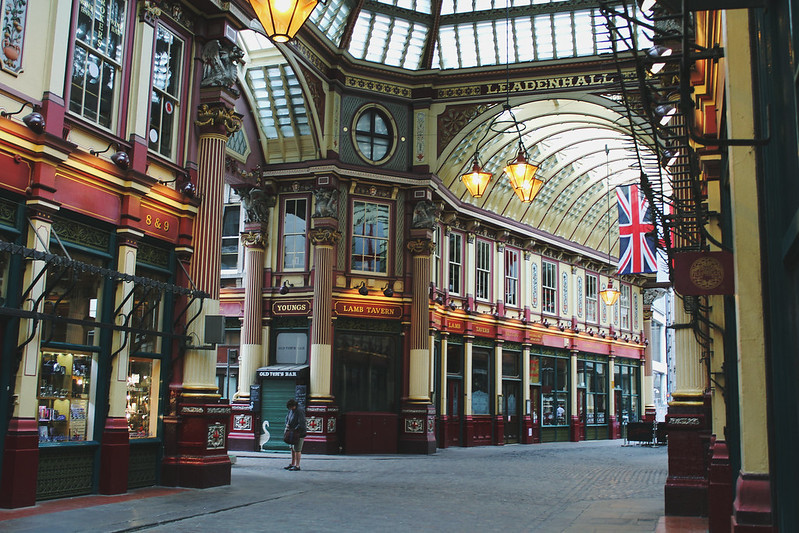 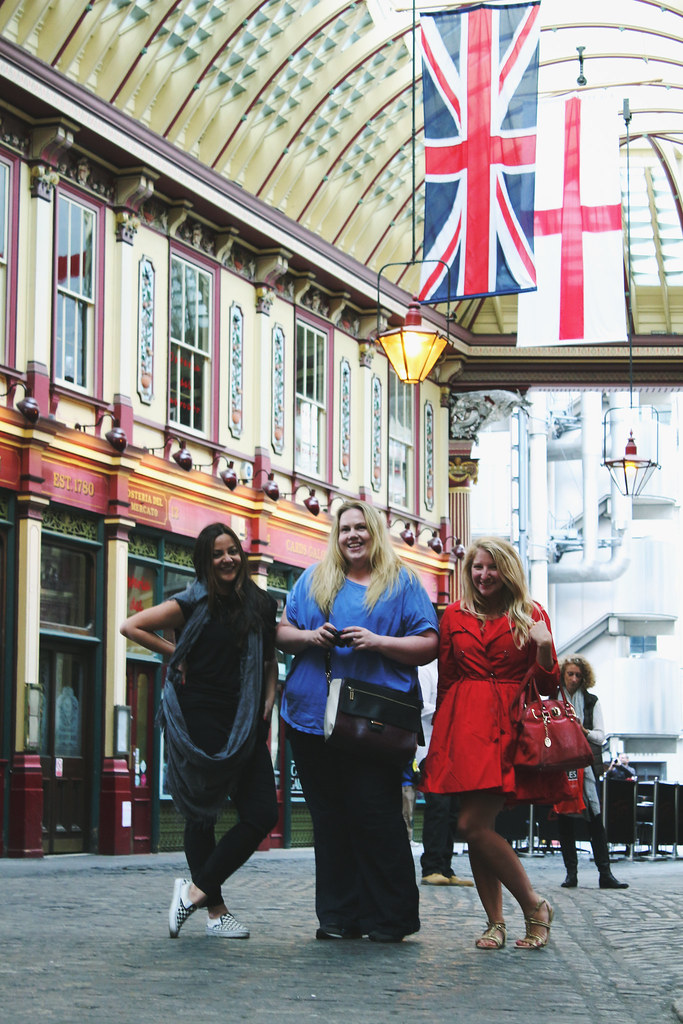 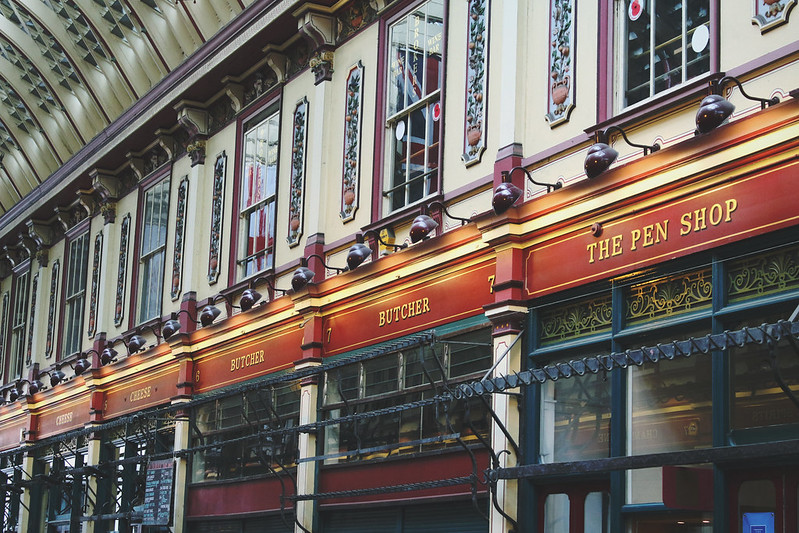 And then it was back into the cab- onwards to our next stop! 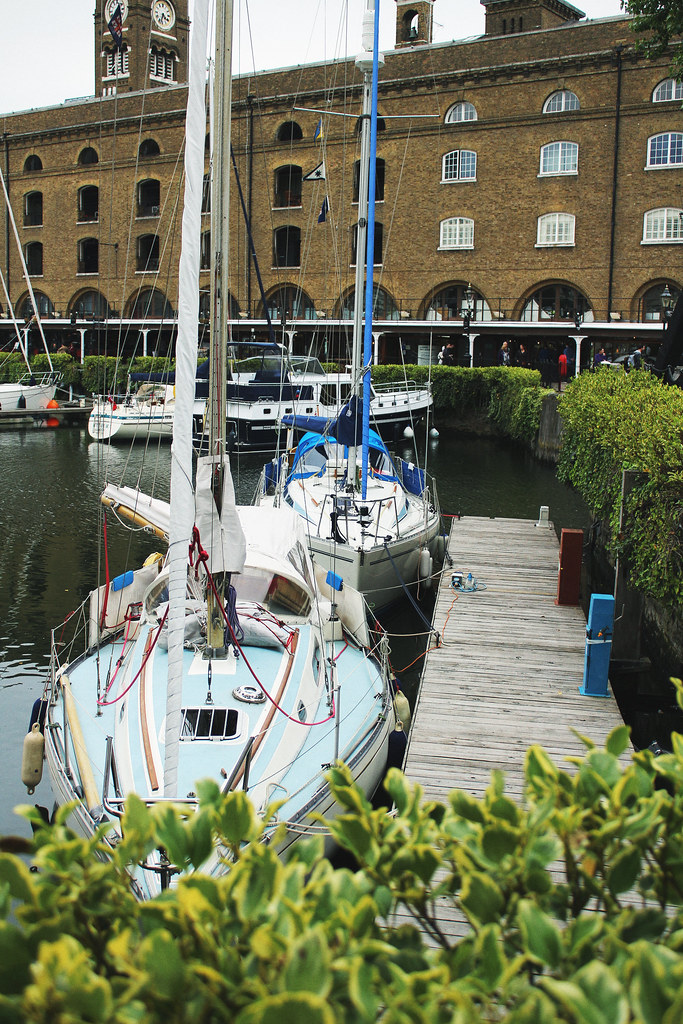 I love this little pocket of London and it feels almost hidden away. Years ago, I got lost around here and sat for a nice hour to rest my feet. The boats and the harbour area feel very non London like and it’s quite the oasis.

The boat that the Queen and the Royal Family rode in during the Royal Regatta for the Diamond Jubilee was docked here, called the Gloriana, and amongst the pristine white yachts in the harbour, its gold accents stood out.

I remember the television footage of the boat sailing along the Thames, the Queen wrapped up in a white pashmina and poor Prince Phillip and the rest of the family looking cold. The boat looks smaller in real life! 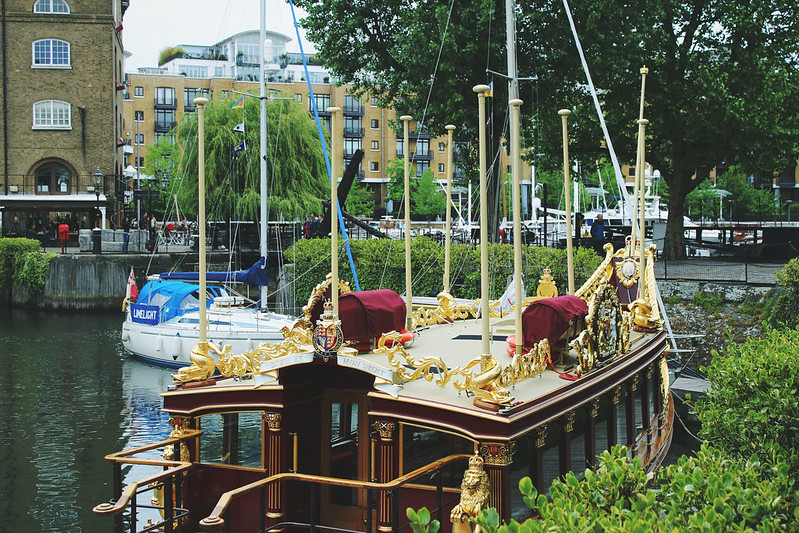 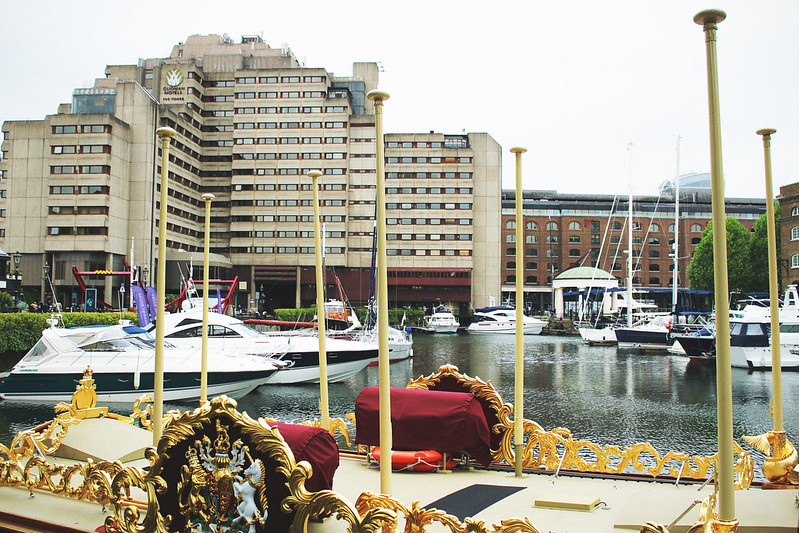 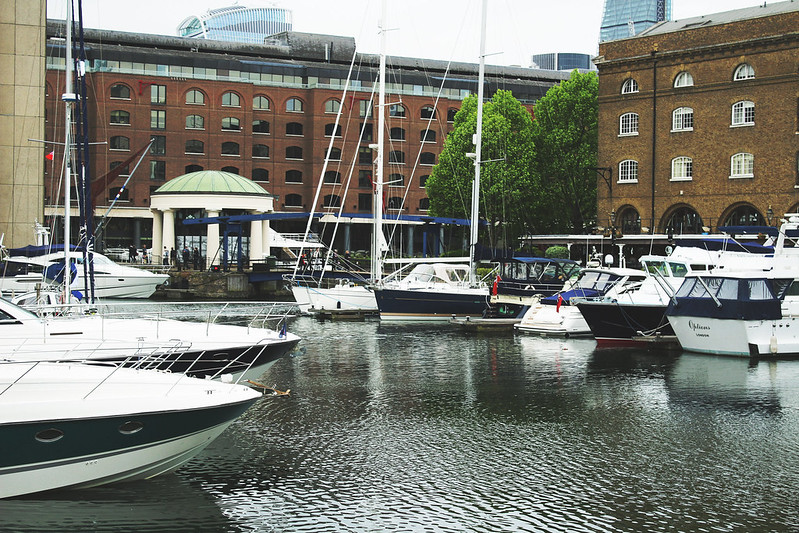 By now, we were getting deliriously hungry and after taking our snapshots, snapchats et al… 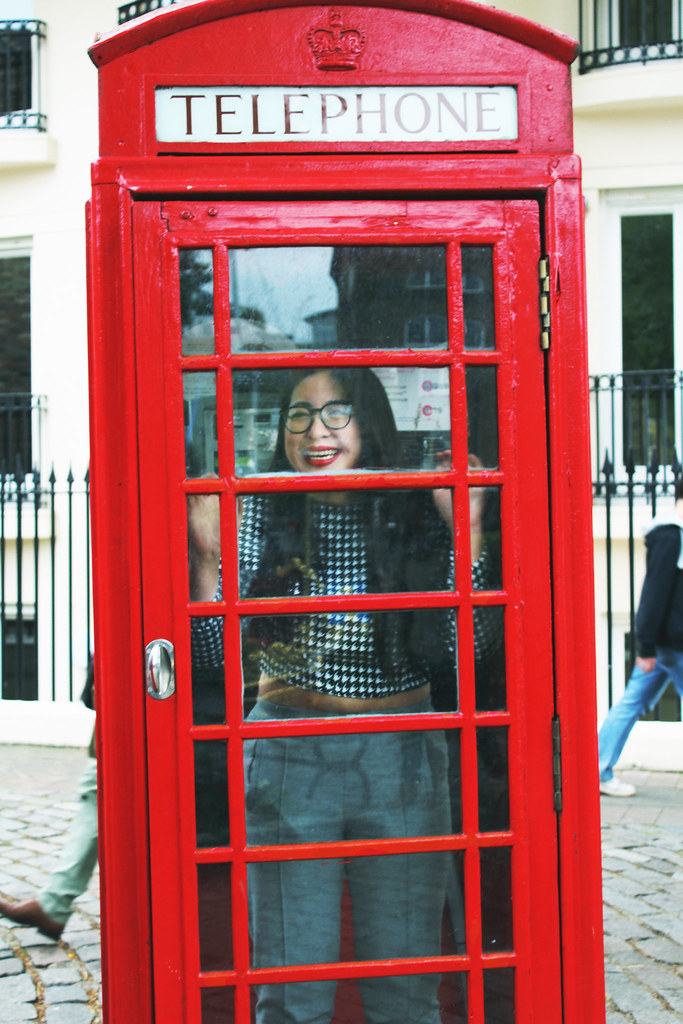 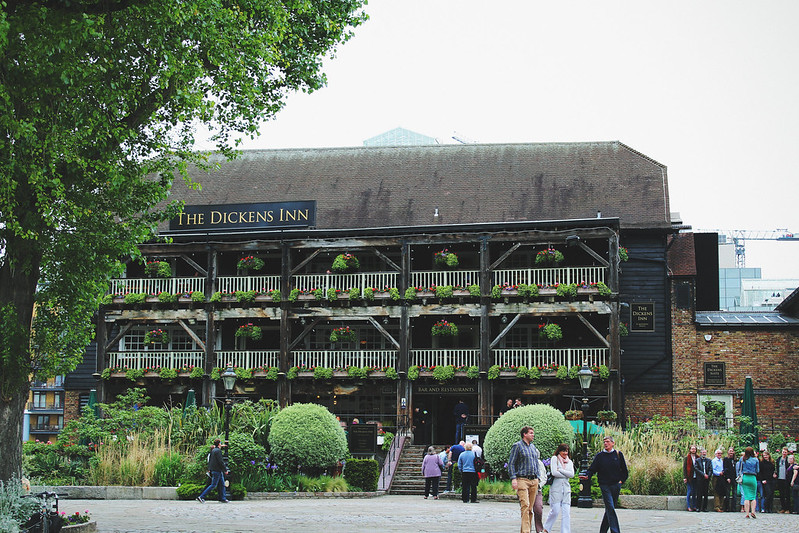 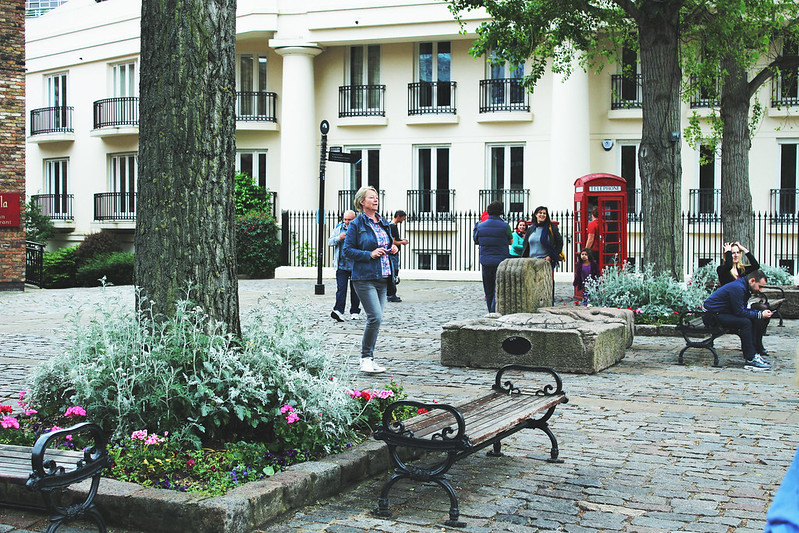 …we drove East through Wapping and into Liverpool Street where our tour ended.

Darren dropped us by the Heron Tower, we waved goodbye and headed towards the Breakfast Club for pancakes, because pancakes are always a good idea.

For 2 hours we had done a loop around the city, taking in new sights from the comfort of the cab. I loved it, it was such a unique experience!

11 thoughts on “A Black Cab tour of London”