[dropcap]T[/dropcap]he first gig of 2015! My friend Ryan is a huge fan of that lovely big old face, George Ezra, and was lucky enough to score tickets to his sold out gig at Brixton Academy. Last year, I missed out on watching him perform at MTV Brand New, but woohoo for second chances! Brixton Academy is my favourite gig venue- its big enough so you don’t feel squished but gigs still feel intimate, the floor slopes so shorties like me can see and it’s so easy to get to. Winner, winner! I was also pretty excited because on the day, I discovered that the support act was Raleigh Ritchie. Last Summer, we had his EP playing in the office and so…

…I was happily singing along to his song Bloodsport. Another fun Raleigh Ritchie fact; he plays Grey Worm (leader of The Unsullied) in Game of Thrones, under his ‘real’ name Jacob Anderson. He played a good warm up and didn’t get swallowed up by the stage- he had good energy and even jumping around like Tigger didn’t stop him from sounding as good live as he does on a track. He’s playing a gig at the Electric in Brixton in April; which I might have to pay a little visit to!

And now, over to lovely George. 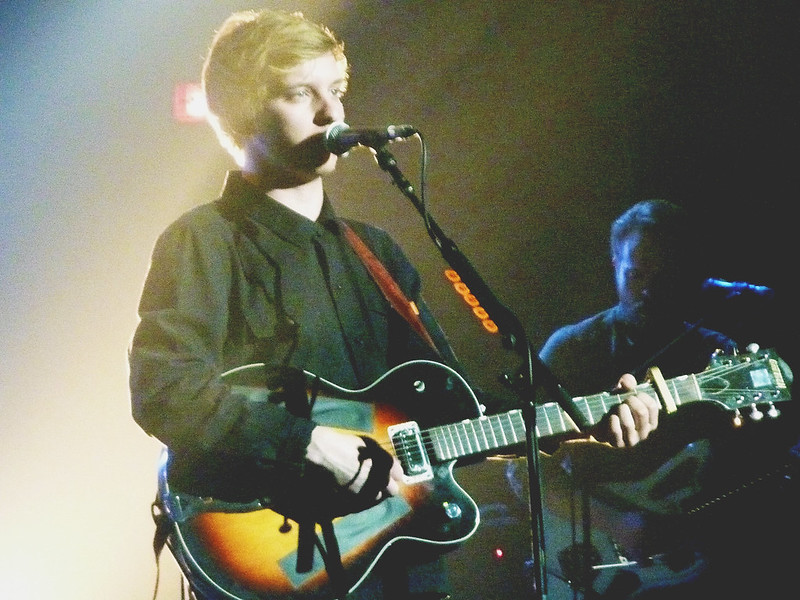 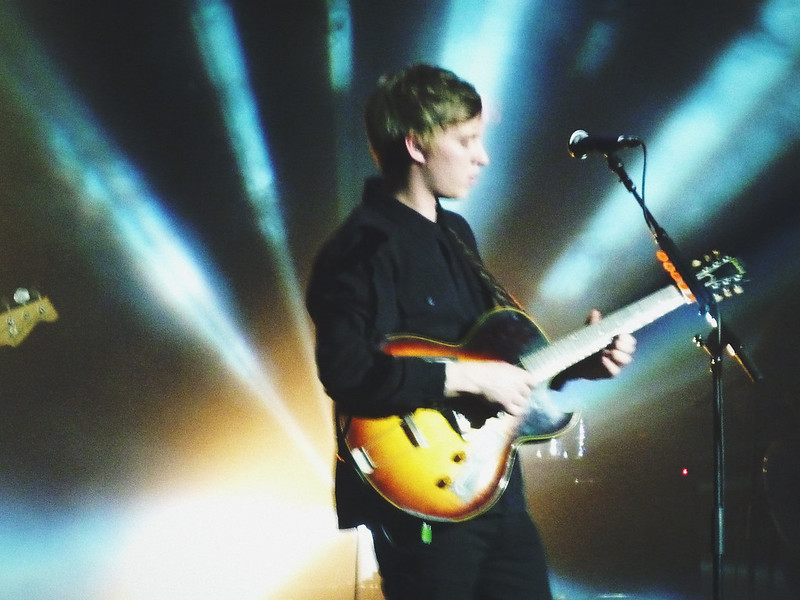 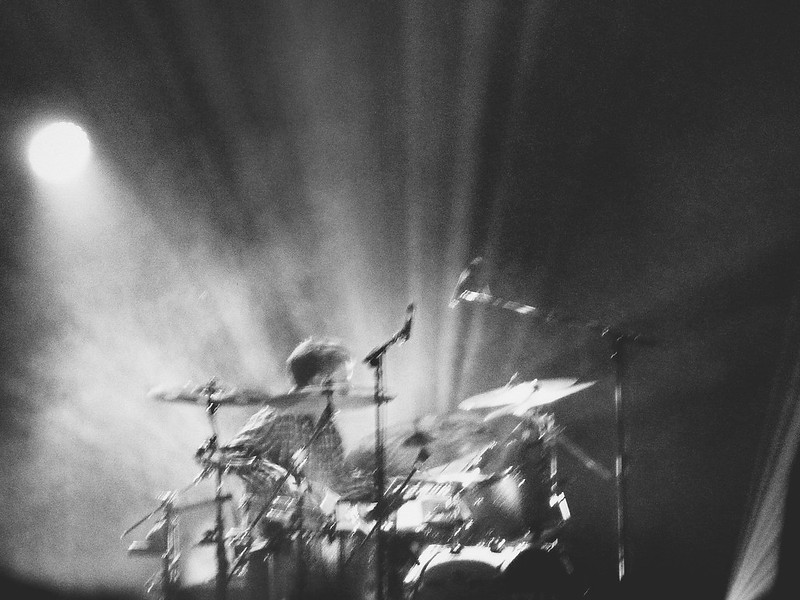 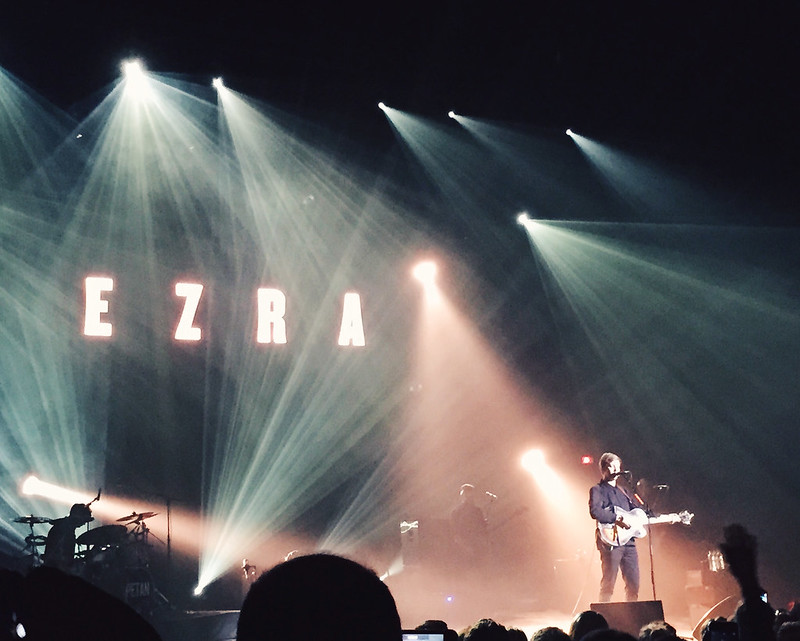 I remember watching Graham Norton one night and George Ezra was on as a guest- he was so self deprecating and likeable. He also tweeted how happy he was to have his Dad on tour with him; just the sweetest. All I need is for him to start dating Taylor Swift and my teeth will start hurting.

He opened up with Cassy O’ which never fails to have me singing “cassyooohhhh” in my head for days afterwards. Rumour had it that Sam Smith was also at the gig- he was also at the MTV Brand New gig last year- but I didn’t spot him, although I noted that the Press and VIP areas were packed out. Vocally, George Ezra sounded just as good, if not better, than his recorded songs. As I looked around at the crowd, it was a mix of people of all ages- I saw mums and daughters, a few families, teens, people my age- his sound appeals to so many.

Also, I can’t be sure, but I’m pretty sure he had a mug of tea on stage with him too, which just makes him even more endearing.

It might have been where we were standing but the bass from the speakers, with his baritone voice, made my ears buzz. He toned things down a bit by singing a few acoustic songs, including Bob Dylan’s Girl From the North Country and weirdly, Macy Gray’s I Try (of which I was never a fan of). My personal highlight was when he sang Blame It On Me, my favourite song of his.

As he ended his set with Budapest, the lights lit up the Academy and 5,000 people sang along- even me. Oh George, I too love your big old face.