I am the world’s worst wedding planner. Actually, I’m not going to take the entire blame here- me and Robin are the worst wedding planners. I made an appointment at our local council office to give notice of marriage, something you have to do before you can get married…who knew? Definitely not me, so it’s good I checked. It’s one of those details that excited brides skip over, because duh borriiinng.

The night before the appointment is not the time to panic over proof of address and identification and that’s exactly what we did. The house that I had spent all morning tidying up was a tip by bedtime. Apparently in 2015, the 21st century, you still must use paper to tell people that you live at this place and that you are this person. Because if it’s not on paper, it’s not true. I guess the digital age has yet to reach the powers that be.
What do you do when you’re running a little bit late to said appointment? Stop at McDonald’s of course. It is another law that if you are up early enough for a McDonald’s breakfast, you must enter that McDonald’s and order yourself an Egg McMuffin. Which of course will take a painfully slow time to assemble, making you extra late. Bag of Mickey D’s in hand, we power walked (well, I did, little legs and all) towards the council office and rang the bell at the reception desk. As in an actual bell. I guess the powers that be are still in the Victorian times, or out back milking cows, demanding their papers. I don’t know.

A painfully slow time later, someone noticed us, and told us to take a seat. Fifteen minutes tick by and I do the British thing of getting up to check that we haven’t been forgotten about, by of course blurting out ‘Sorry’. Actually, I’m not sorry, I’m just impatient and fully aware my bag of junk food shame is stinking up the waiting area. I return to my seat. I have been sitting by the bereavement flyers. Perhaps that explains why no one is sitting next to me. I take out a McDonald’s hash brown in defiance.

I watched as a young couple, clutching a bouquet wrapped in foil, enter the wedding ceremony room to get married. I am still there eating my hash brown by the bereavement flyers when they walk out as man and wife.

Finally, moments later, my name gets called by the Registrar and off we toddle to file our Notice. It turns out he’s a really nice man and I feel worse because of course we are still holding onto our now greasy bag of McDonald’s, like we just decided to pop in to their offices, still drunk from the night before, for a laugh, because who in their right mind does that? We do. Oh except, we weren’t drunk. Or hungover. Just hungry and with no excuses.

I guess we pass the test that we really do intend to get married, and we are signing away at a piece of paper. I feel like Nice Registrar Man is silently judging us but is too nice to say anything. Outside, Robin puts my soggy muffin back together and hands it over. Anyone want to take over this planning malarky?

I’m meant to go through a menu proposal today. It’s definitely not going to involve anything with those glorious yellow arches. 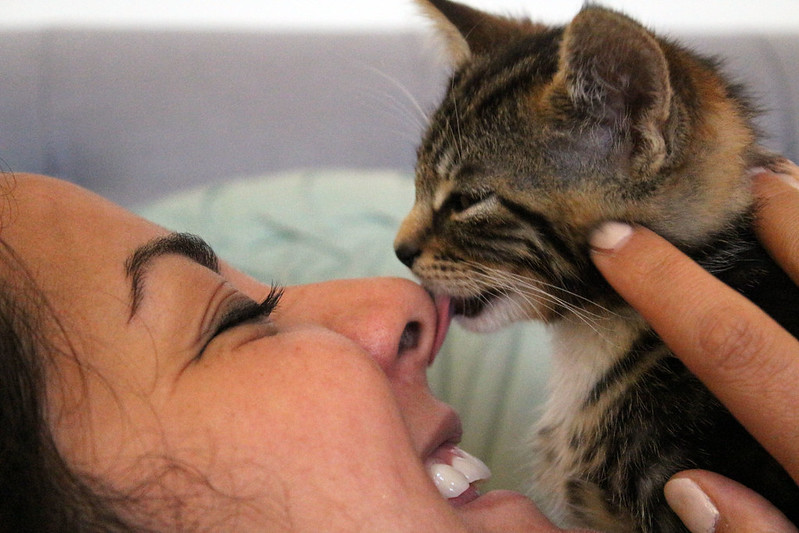 Here’s a picture of a licklelicious Pepper. Because baby animals make everything better.

10 thoughts on “How not to plan a wedding”