[dropcap]S[/dropcap]ome people might think of London as a big, sprawling metropolis full of busybusy people and noise, and sirens, and crowds and well…a typical urban city. These were taken one day, just before the cold settled in, only days after I had gone freelance. My sister Amelia and I spent the afternoon wandering around Kings Cross and Westbourne Grove- it was in the middle of the week and it was the first time I had a sense of relief and ‘freedom’ in what direction I was taking myself, and I think these pictures reflect that- pockets of nature and unexpected calm in the midst of this heaving city. 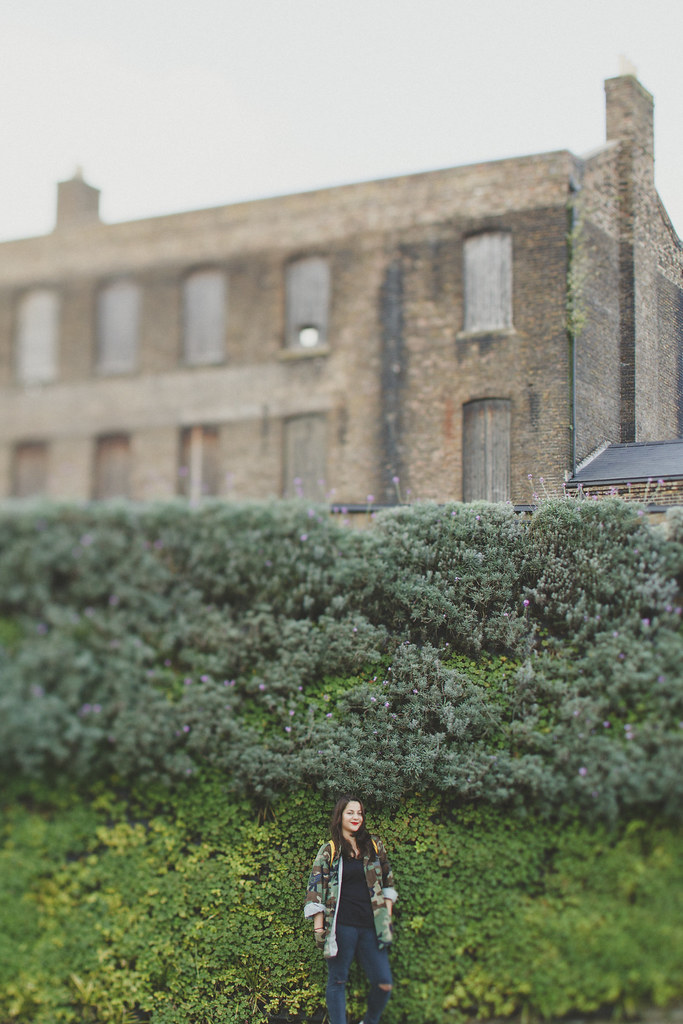 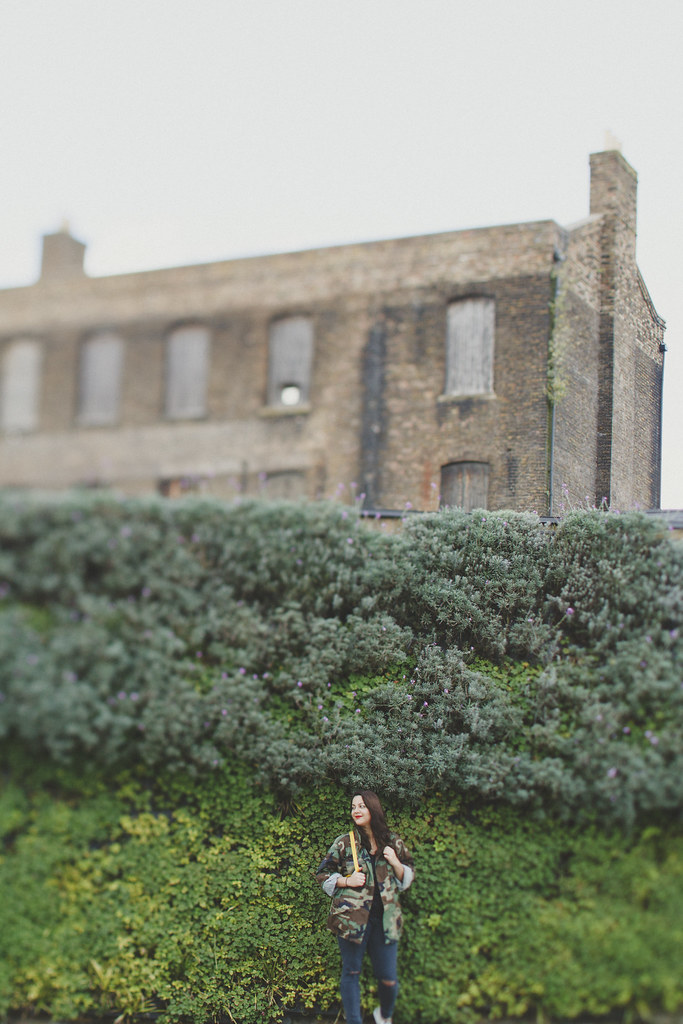 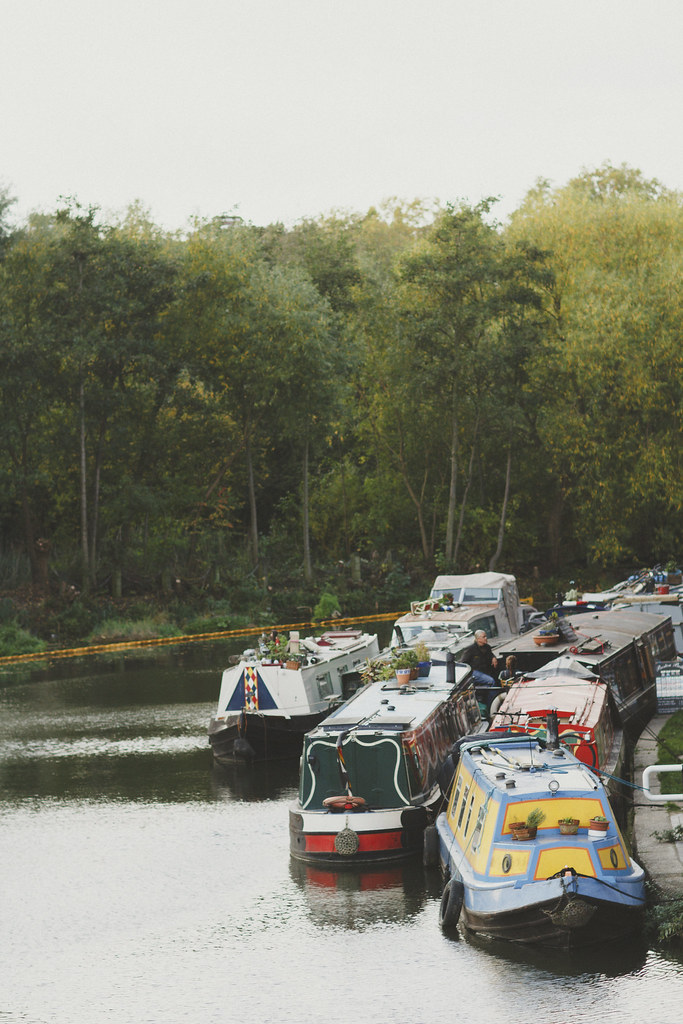 Just by Granary Square in Kings Cross, there is a tiny oasis of nature- colourful canal boats and lush living walls such as this one. There was a barge with a jazz band playing to passersby; I just wanted to park myself by the water and people watch. 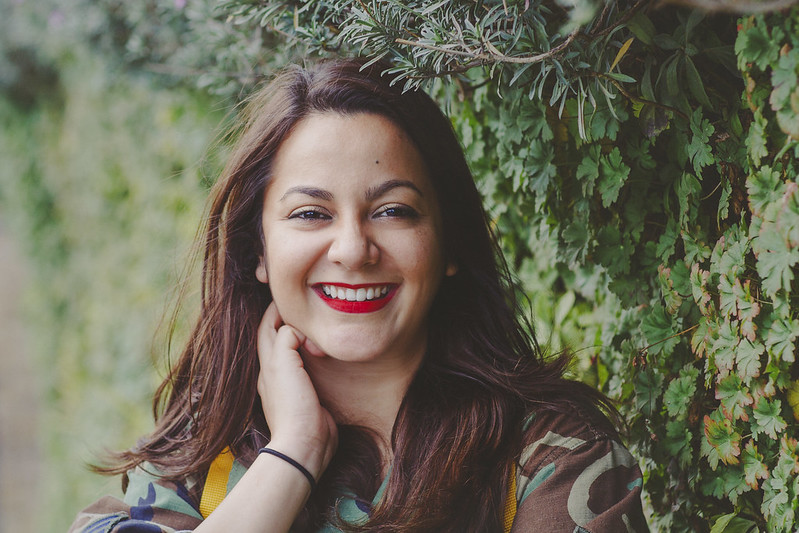 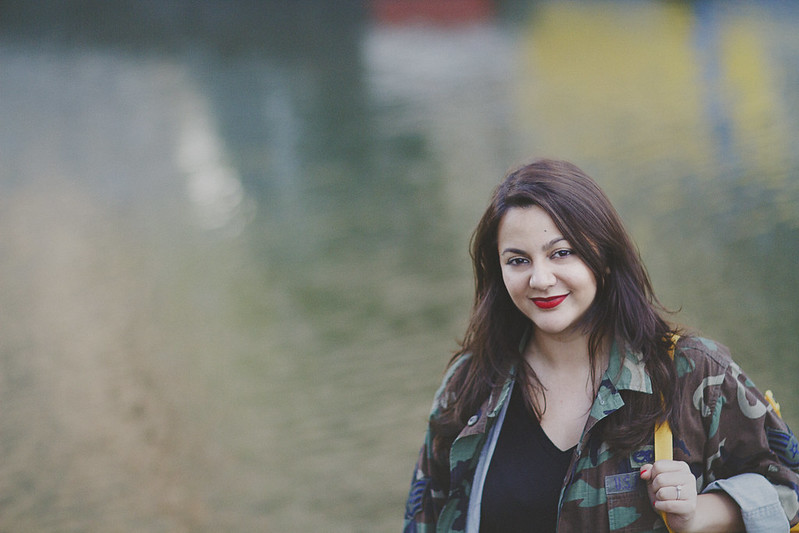 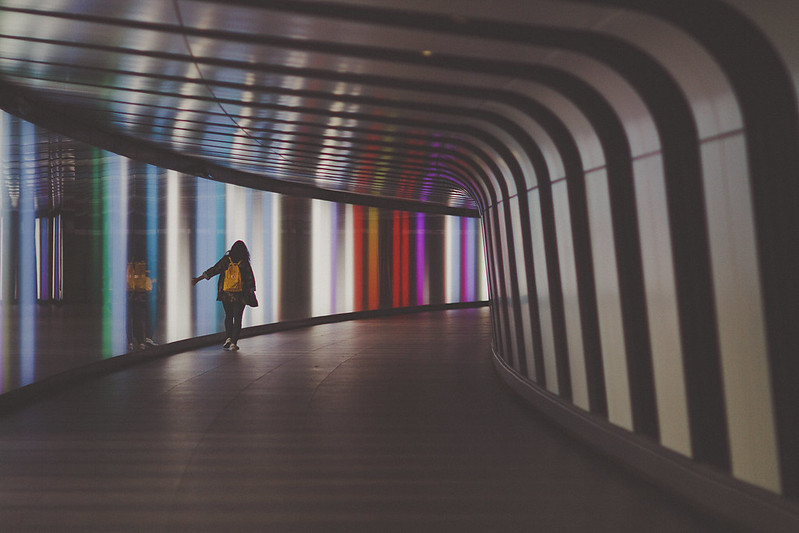 Leaving Kings Cross, coffee cups in hand, we meandered around the streets off Westbourne Grove. We had planned to knock on a friend’s door and run away (not really) but she wasn’t home; so instead we took more photos much to the bemused looks of the residents. 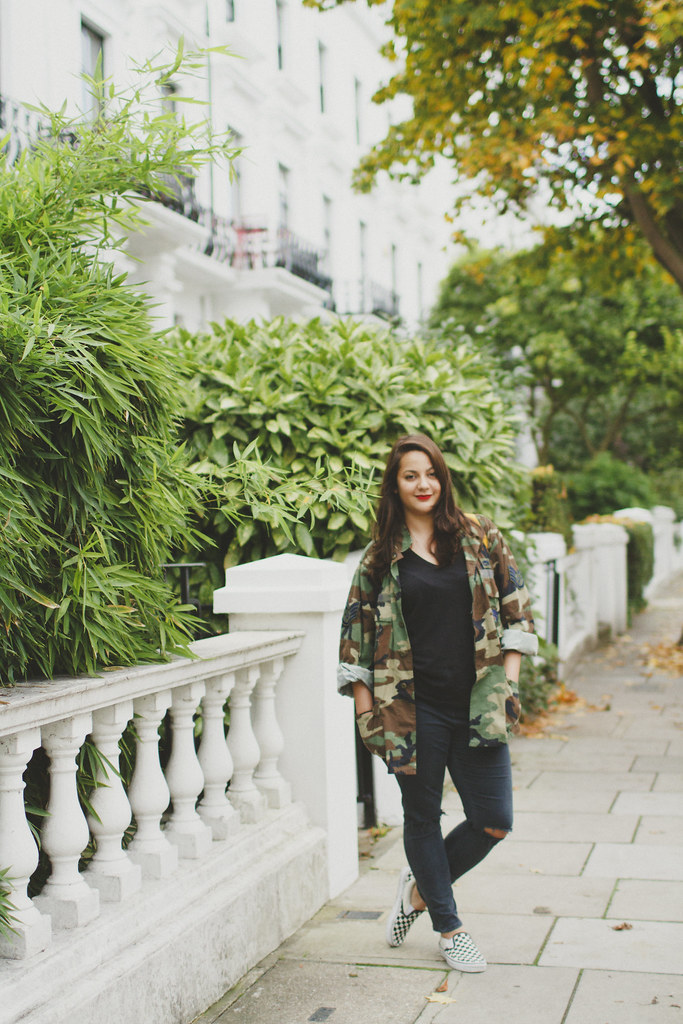 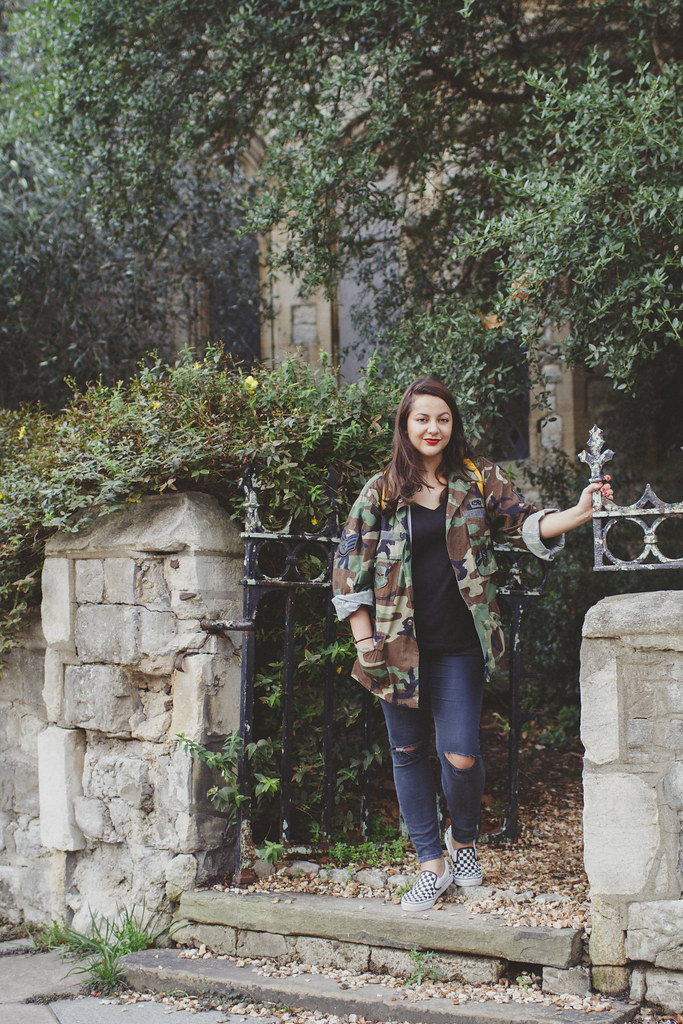 We passed by a small church with a sweet garden; a little gravel path behind the metal gate led to an area with benches tucked under the trees. If this was in my neighbourhood, you wouldn’t think twice about avoiding a quiet spot like this but hey this is Westbourne Grove. Even the church yard is bouji! Years ago, Robin and I used to live nearby here; I’m not sure if we left because the landlord found out we had secretly got a cat or if we truly wanted to get onto the property ladder. I’m going to go with the property ladder story…

I think these pockets of unexpected beauty are my favourite thing about London. It doesn’t matter what neighbourhood you live in, whether you’re North of the river or South, everyone has their secret little pockets that makes this city theirs. Even if you don’t live in the Big Smoke, I bet there’s some place in your own town or city that feels unique to you.

16 thoughts on “a not so London- London”