What a crazy week! It’s been bittersweet and yet exciting. Have I said exciting enough recently? Well- it certainly is. I had a farewell lunch with the team at Vapiano’s, whom by the way, have gummy bears at the till. There should be more gummy bear offerings in my opinion. After I said goodbye, I headed to Liberty to stock up on a couple of beauty products, because nothing screams RESPONSIBLE like throwing your savings at non essentials when you’re no longer on a steady income. 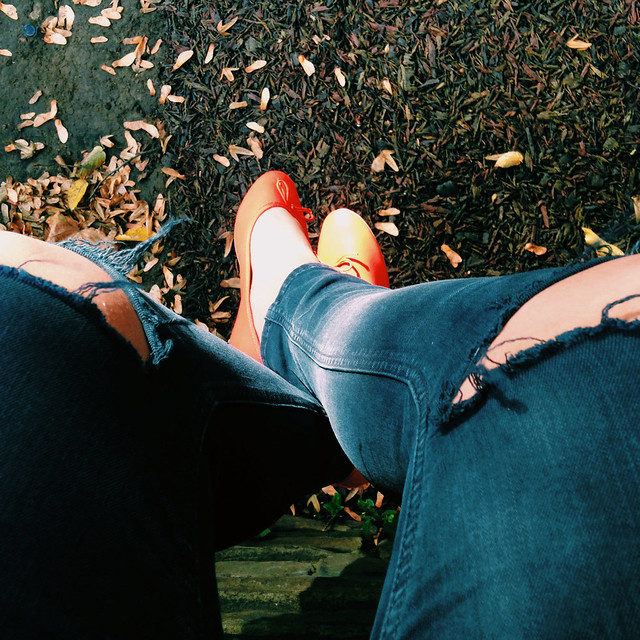 Afterwards I grabbed a coffee at Soho Grind ( I ended up being awake until 4:30am thanks to my short black cup of joe) and nabbed a spot in the Autumn sunshine in Golden Square, to have a catchup with a friend. I sat on a wall, by a bench that wasn’t surrounded by pigeons, which in Golden Square terms is prime real estate. I had a small deadline to turn in so headed home- still feeling like I was playing truant for being out and about in the middle of the day. 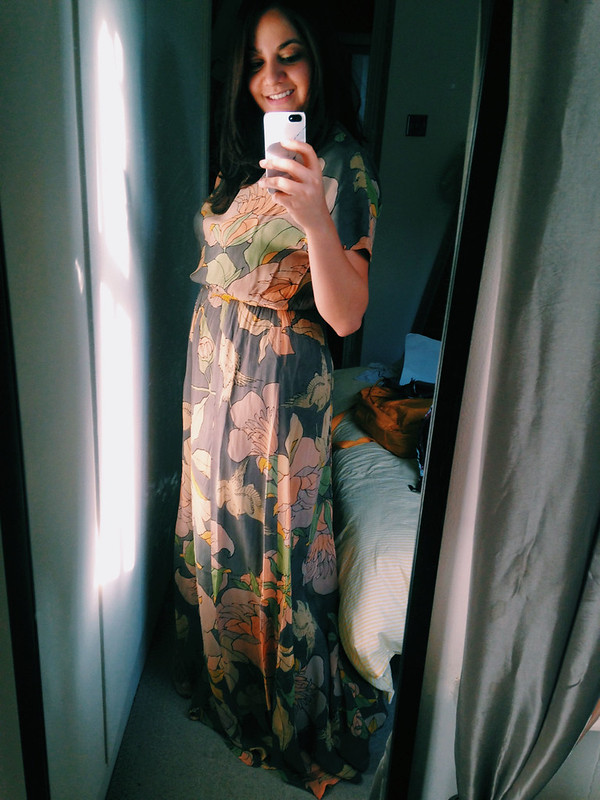 An ASOS dress I had bought ages ago finally arrived on my doorstep. What you can’t see are my little beasts frolicking underneath my dress! Speaking of those little beasts… 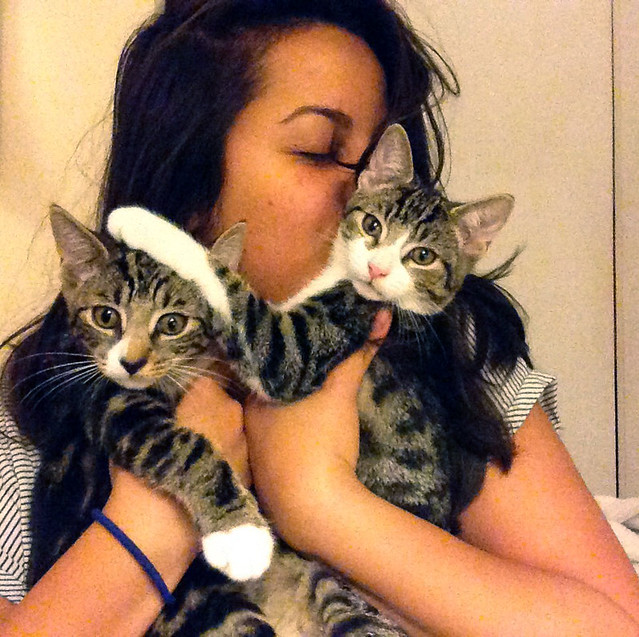 They are growing so quickly- they’re now just over 4 months old and are due their first vet visit next week! They are scatty, brilliant little moos, I mean. Pepper’s face. Come on. 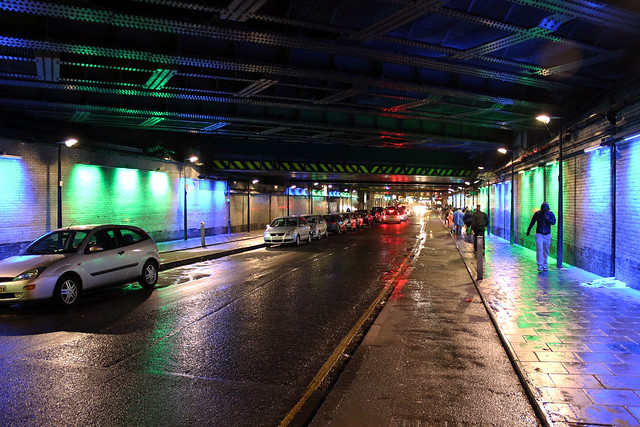 Walking home the other night from the Exeter Street Bakery launch party. Even after our pizza party, we had to stop by Roosters in Finsbury Park because Robin was still hungry. I don’t know where he puts it! 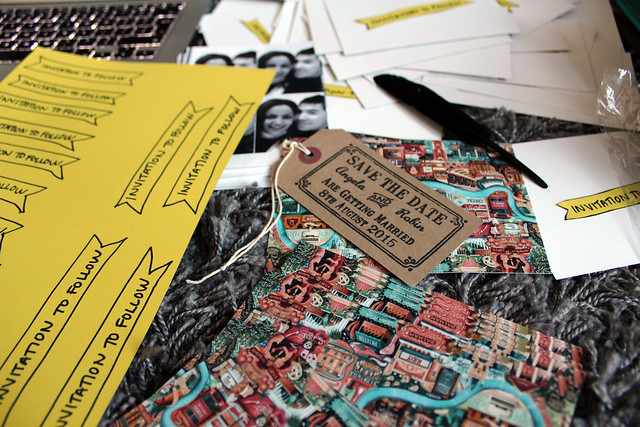 On wedding planning news- here’s a peek at our Save the Date cards! I got the personalised stamp from The English Stamp Company and the card is an illustration of London that I love by Charlie Davis. I hope to get these posted in the next couple of weeks if I don’t glue my fingers together. I’m currently camped out on the carpet in the living room because I like being unkind to my back and even though it’s not the best place to get everything done, it’s the cosiest. I just have to be extra vigilant as those naughty kittens will make off with my Sharpie/Glue Stick/Scrap bits of paper, that is when they’re not walking all over the laptop. 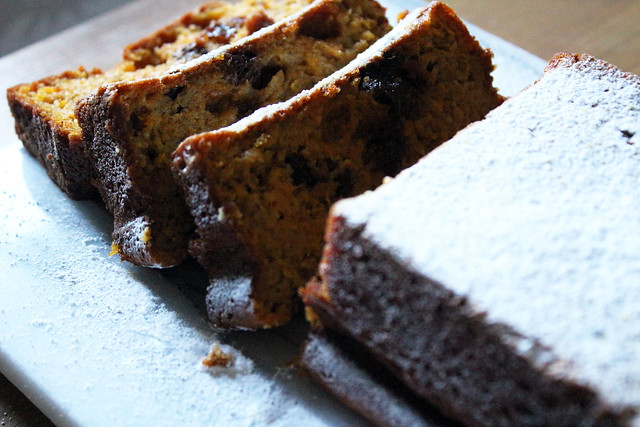 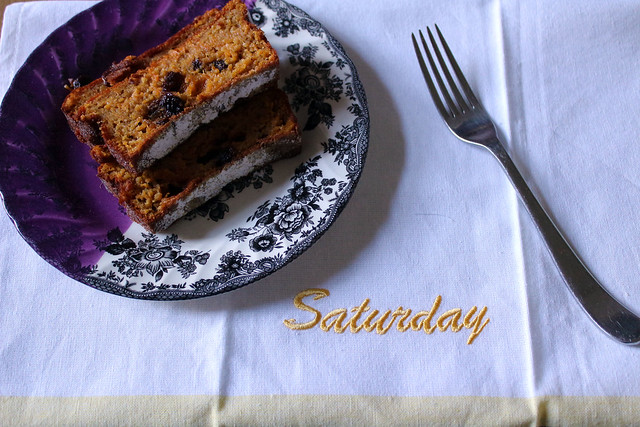 When I needed a break from hunching over my little crafts area on the floor- I baked a carrot cake loaf. My baking game has kicked into gear now that the days and nights are chilly! Also, who doesn’t want their home smelling of cinnamon and cake? It turned out perfect and paired with a cup of tea, I had an eyes rolling into the back of my head moment. Sometimes, you really do just need a cup of tea.