[dropcap]S[/dropcap]aturday was spent in the office. I know- thrilling! By late afternoon, we were done- bleary eyed and fast approaching levels of Hanger since no one had eaten since breakfast. So at 4pm, we headed into Soho intending to reward ourselves with sushi at Kulu Kulu…only to get there and discover they didn’t open until 5pm. Luckily, around the corner Lingo was open and so we ducked through the door, past the dodgy faux Japanese lanterns, and plonked ourselves downstairs. Because it was an awkward service time, we had the place to ourselves- a nice quiet place, where they gave us food? Score! 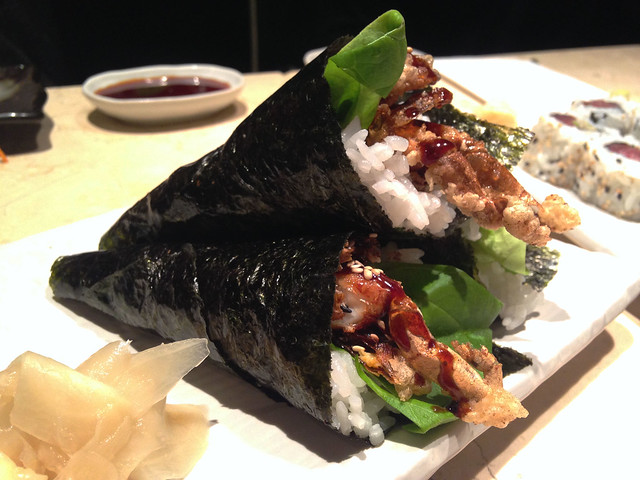 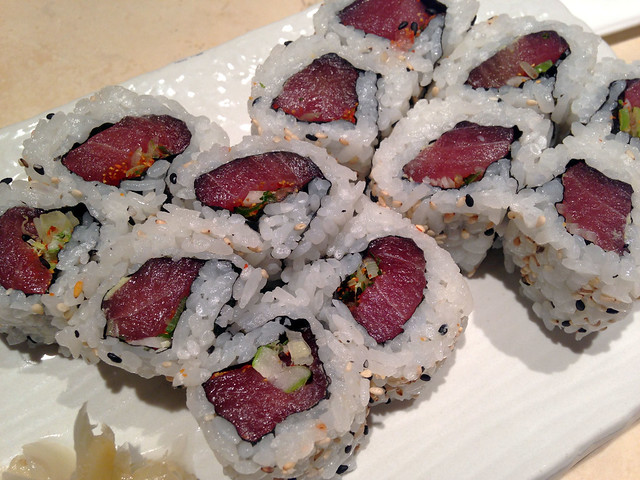 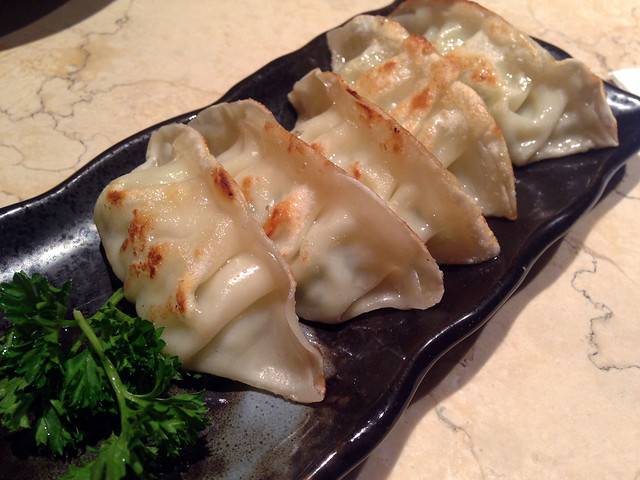 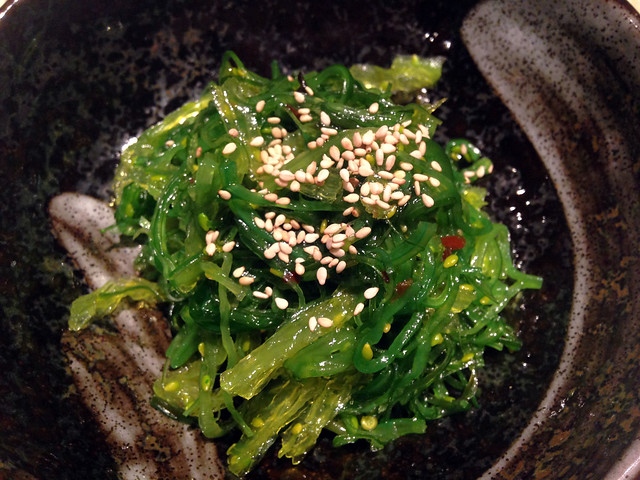 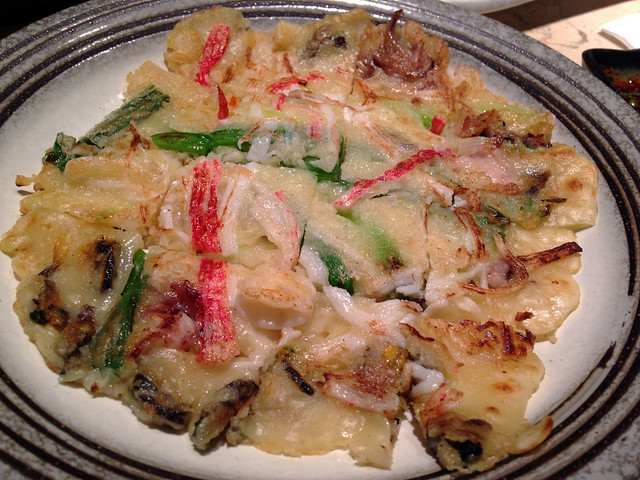 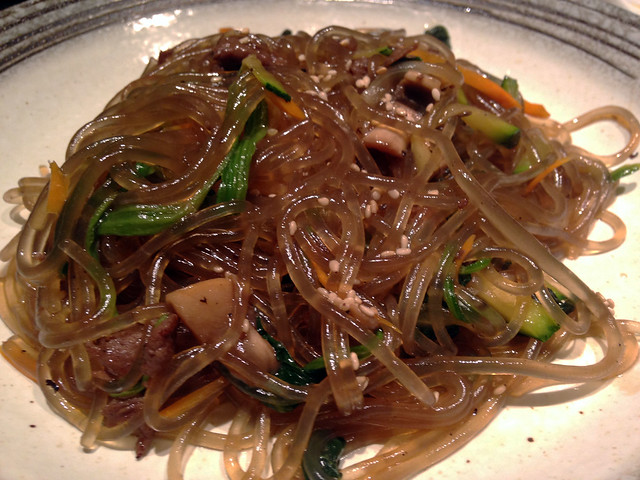 We ordered a medley of things to share between us- seaweed salad (the dressing was delicious!), soft shell crab handrolls, spicy tuna rolls, seafood pancake and a Korean noodle dish called Chap Chae, which were thick glass noodles stir fried with beef and vegetables. The soft shell handrolls were lovely, as were the spicy tuna rolls. The seafood pancake could have been crispier and at £7, could have been filled with a little more seafood. The Chap Chae we ordered was okay- I was expecting the noodles to be the really thin glass noodles so it was nice to try something different. The waitresses were friendly and my hungry belly was thankful for the complimentary salad before our food came. I’m pleased with this new little Soho find! Lingo is on Lower John Street, and they do takeaway lunches- seriously, I don’t think there’s anywhere else in London like Soho with so many amazing places to get lunch.

You can check out Lingo’s menu here!

5 thoughts on “Sushi at Lingo, Soho”