[dropcap]W[/dropcap]hilst everyone in London has been tweeting about the sweltering heat and humidity, I have been in Forfar, Scotland, in a cool 17 degrees-proper sweater weather. It is also now the day after a very merry night as we flew back here to Robin’s home town on Thursday night for his sister’s wedding. I took pictures throughout the big day on our new toy- a Canon EOS 100D. We got a really good deal on it at the airport on the way over here- duty free, whuut whuut! Speaking of airports- we flew from Stansted to Dundee in one of those small propeller planes. It was both cool and frightening at the same time- although all my fears flew out of the window when the air hostess gave me a Caramel Tunnocks bar. 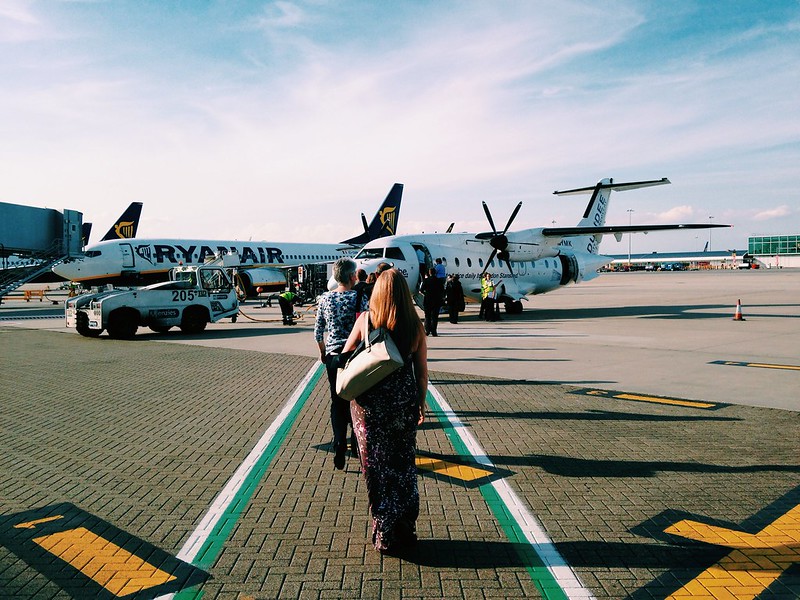 Yep, see that plane? Not the Ryanair one. That little one next to it that seats about 20 people tops. It was the little engine that could, getting us across country.  Leaving the humidity behind in London, 1 hour and 20 minutes later we stepped off the plane and into the fresh, Dundee air! I just wanted to sprawl on the tarmac and breathe in all the cleanliness. The next day, the sun was out for the wedding ceremony! 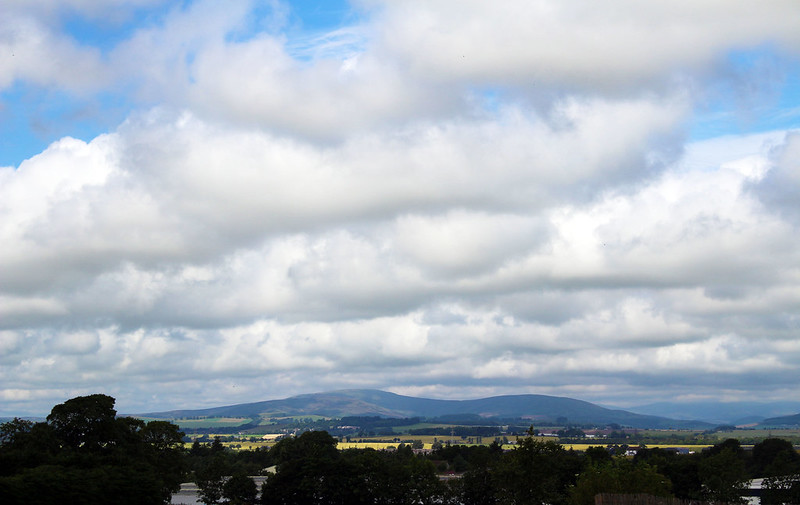 Robin tells me that he spent lots of time drawing this glen in the back yard, during his art college days. The wedding was an intimate ceremony followed by afternoon tea at a nearby hotel and then the party started at 6pm with 100 of the bride and groom’s friends and relatives. There was plenty of of Scottish dancing, heart shaped shortbread, and cute babies. Here are a few snapshots throughout the day! 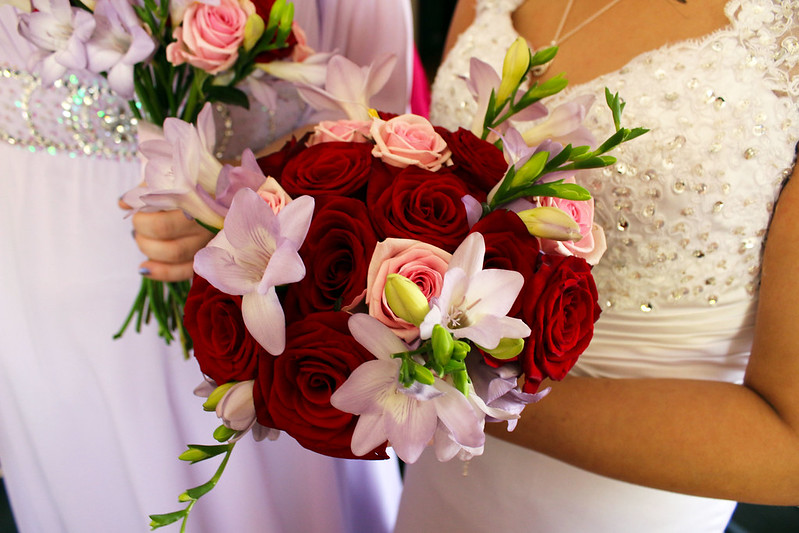 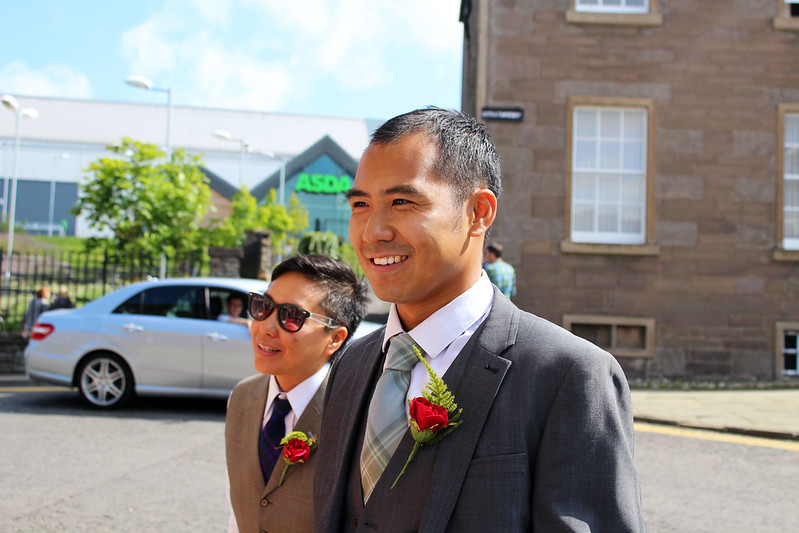 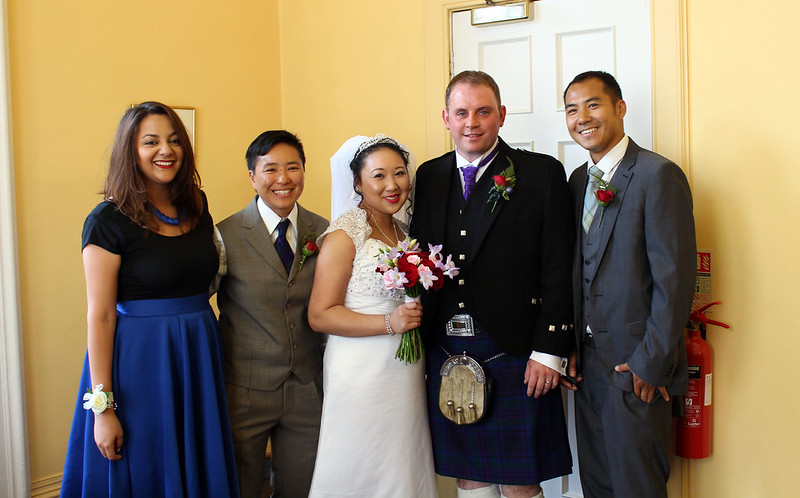 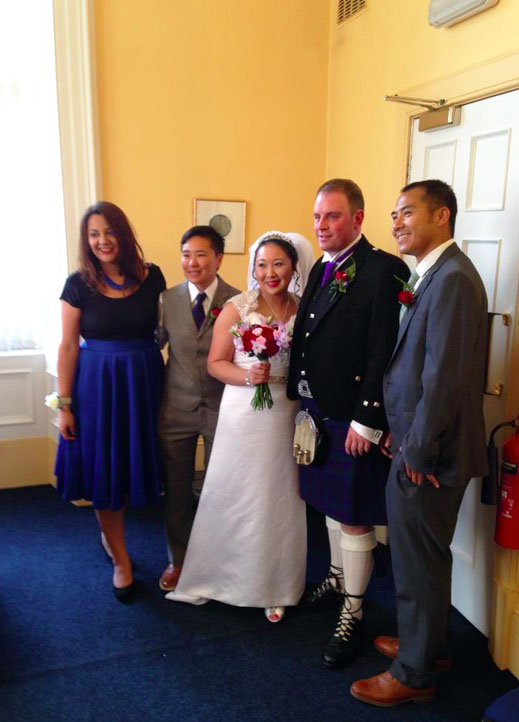 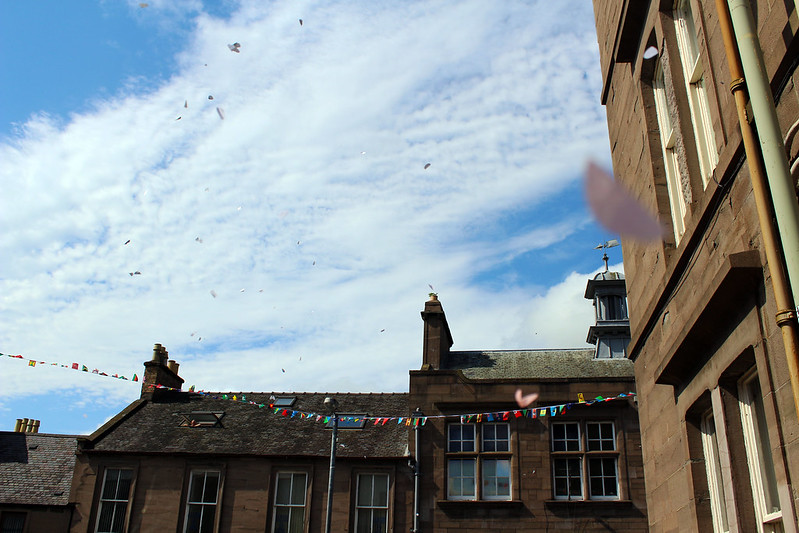 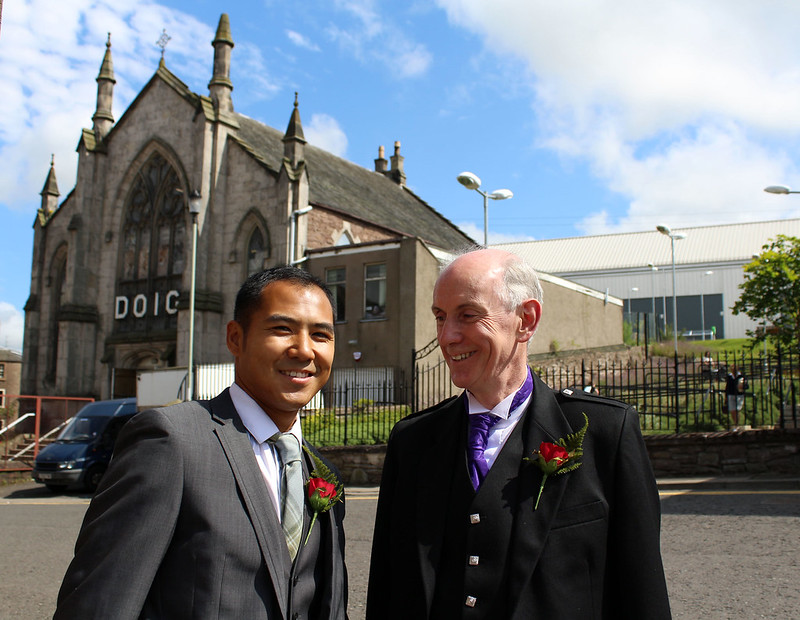 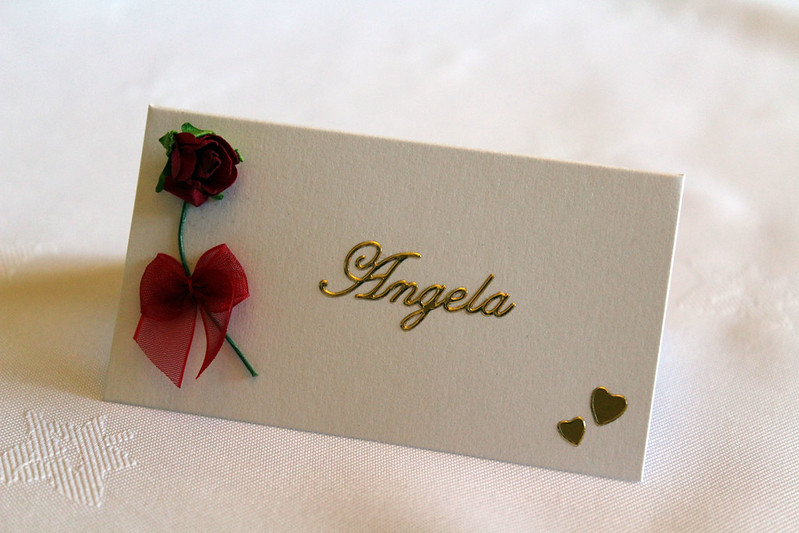 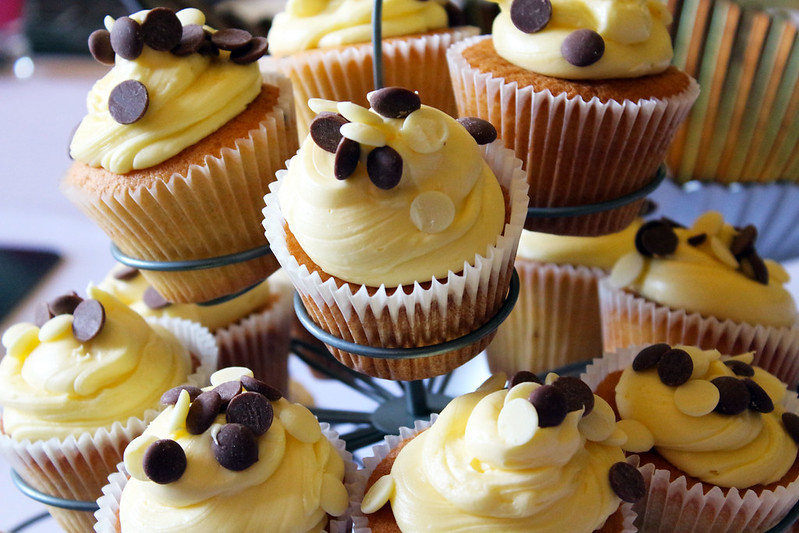 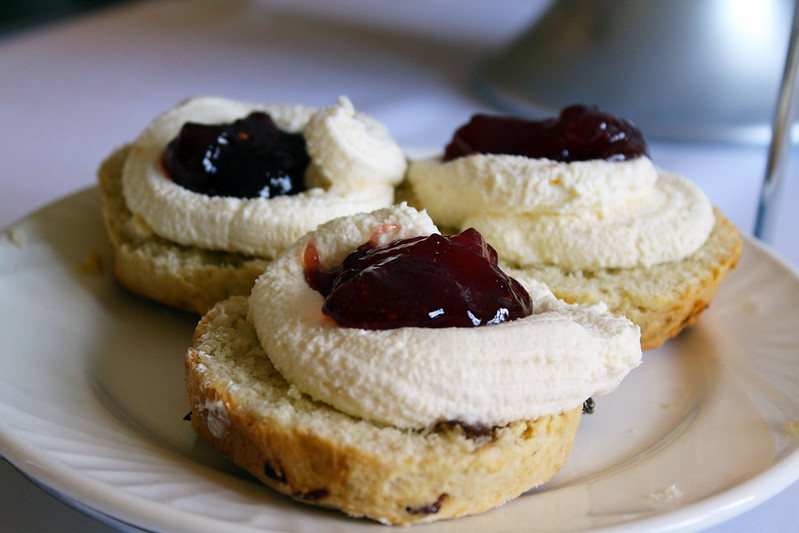 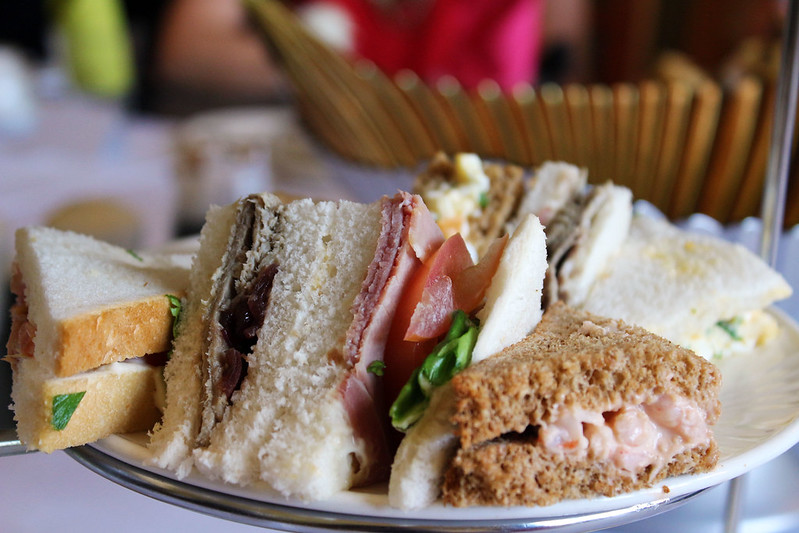 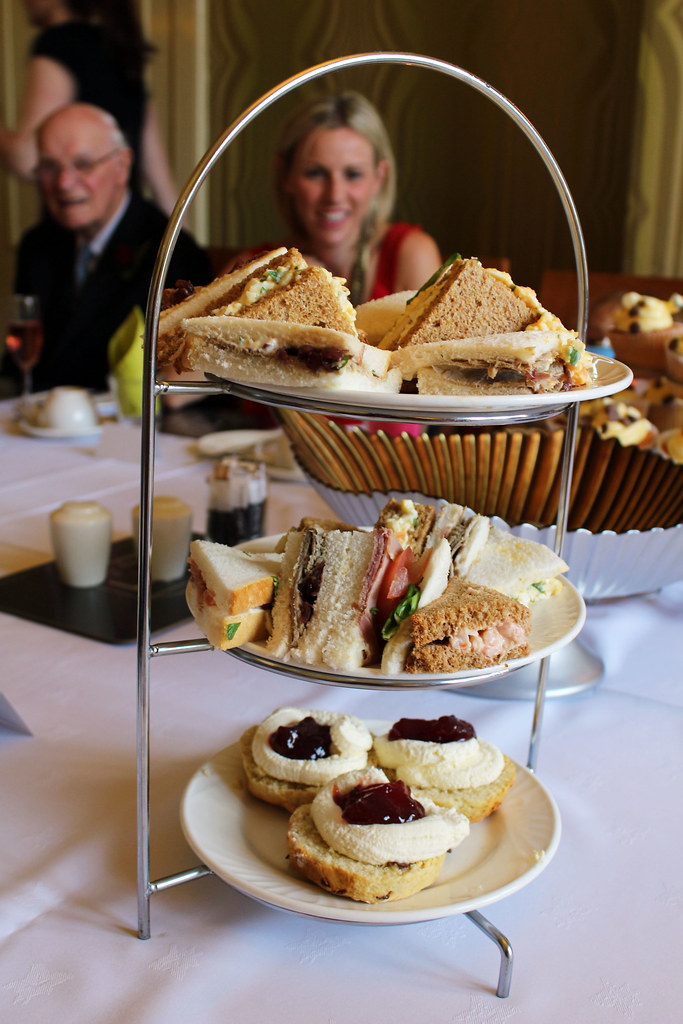 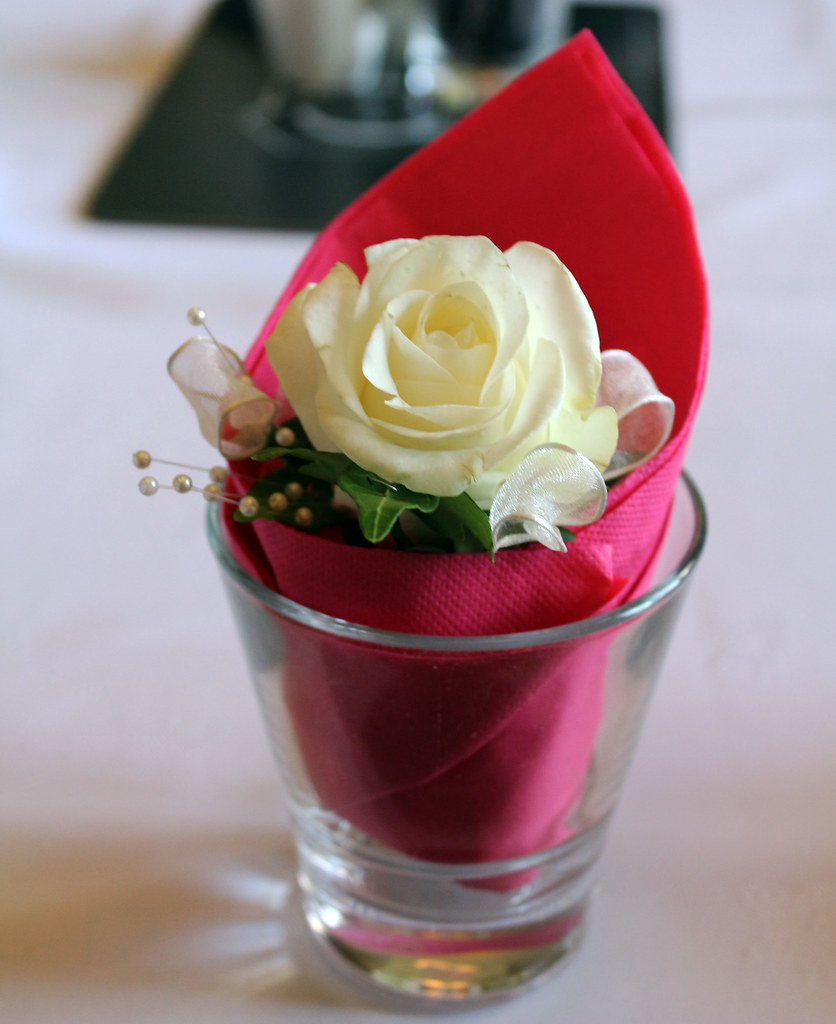 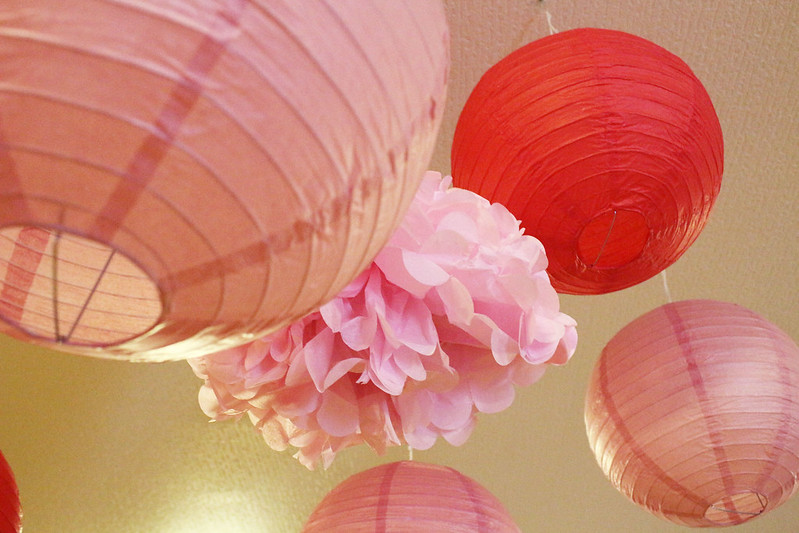 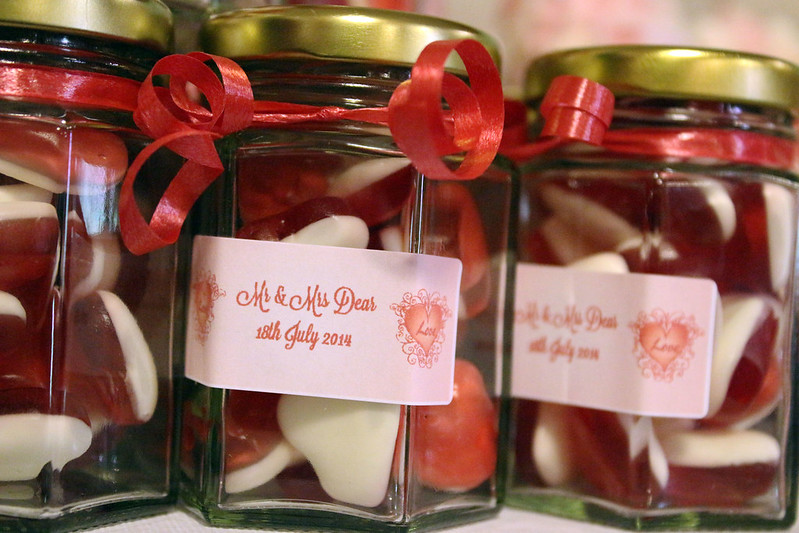 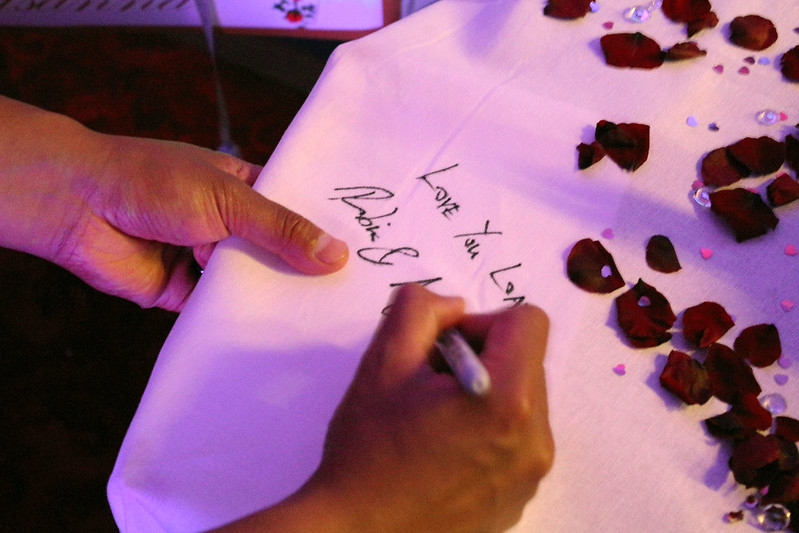 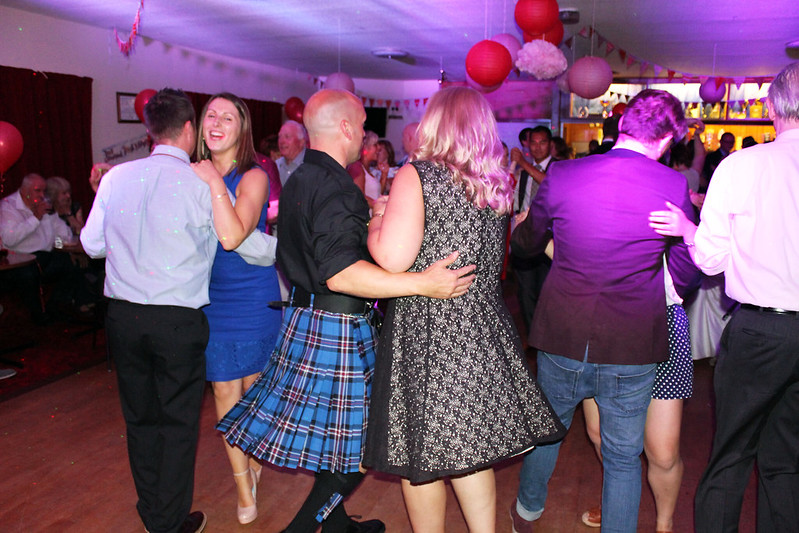 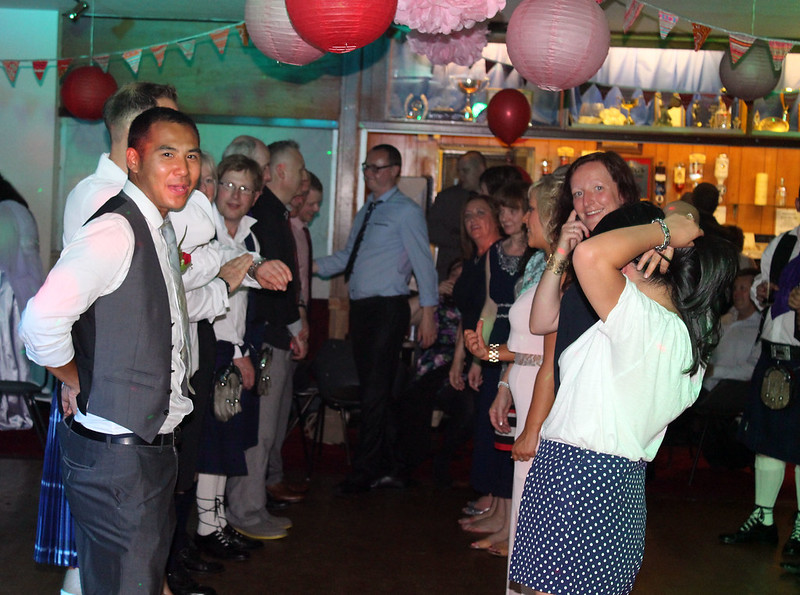 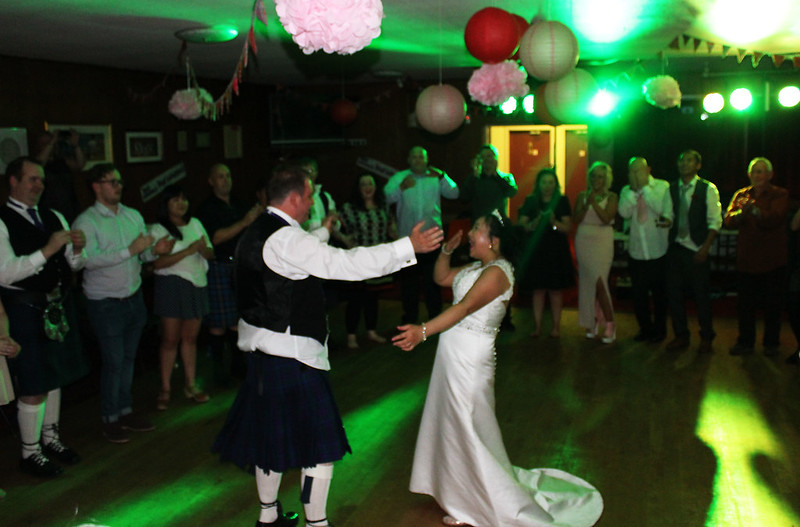 On Monday all the family are flying to Thailand for 10 days to have a wedding blessing in Koh Samui. Robin and I haven’t had a break for that long in…years probably…so we’re really looking forward to it. I’m also really excited to be flying to Asia, even if it’s not exactly Malaysia or Brunei, it’s chicken soup for my soul! I’ll be blogging where I can over the next couple of weeks- next stop, Koh Samui!

4 thoughts on “A wedding in Scotland”