[dropcap]A[/dropcap]fter the excitement of our arrival died down and I had burrowed my way into a glorious king sized bed, I let the hum of the air conditioner lull me into a mouth-open-loud-snoring kind of sleep. First the crickets, then an air con lullaby- I was very much at home! In the morning once we realised the gorgeous views weren’t going to feed us,  a mission to find supplies was on the cards. And I mean a mission. Our hilltop villa was a long walk from the nearest store and after an incident with a guard dog and a few on coming cars, we gave up and called a taxi.

The supermarket had a pretty good deli section and we bought some ‘meat and cheeses’ (I just think of that clip in Bridemaids when I say that). The guy behind the deli threw his shirt up to show us his entire back covered with Freddy Krueger’s portrait. Yep. ENTIRE back. Freddy Krueger terrified me when I was a kid, so I smiled and backed away. Then bought 6 avocados, a basket of flat peaches, peach juice and carried a watermelon.

I CARRIED A WATERMELON *eyebrow wiggle*

Once home, we prepared our plates of food and brought it up to the pool. 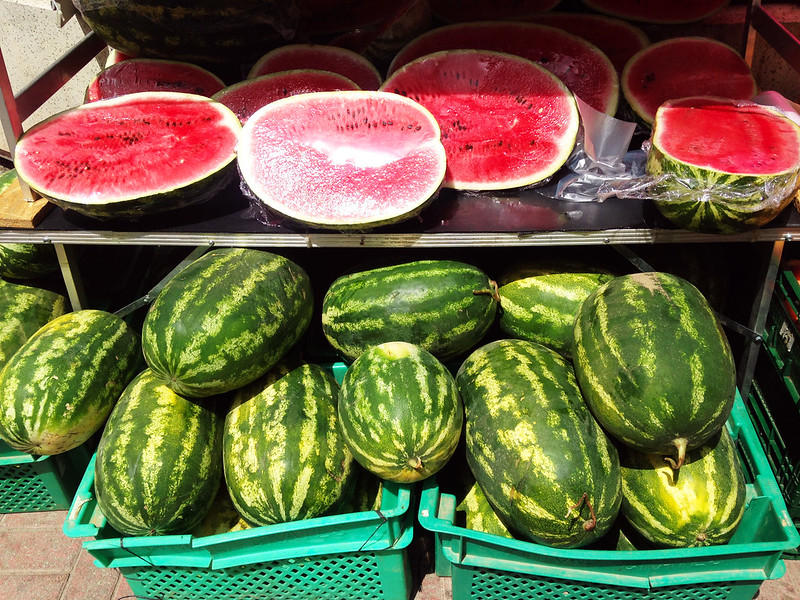 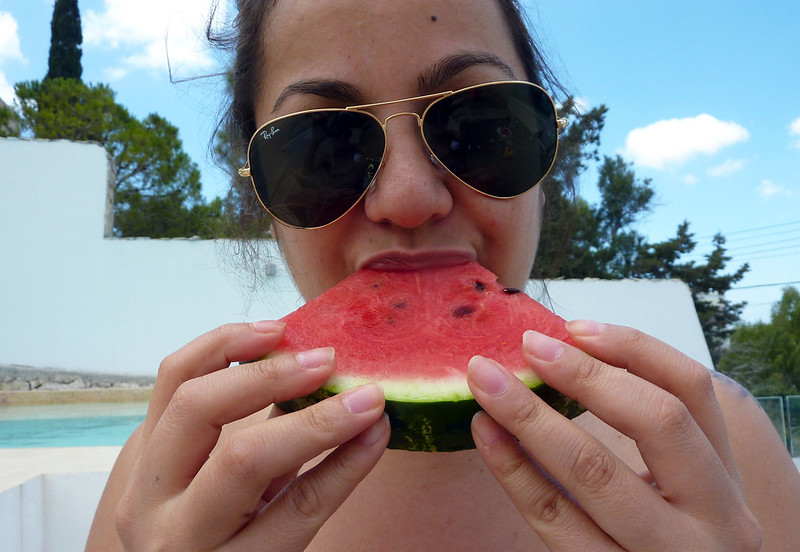 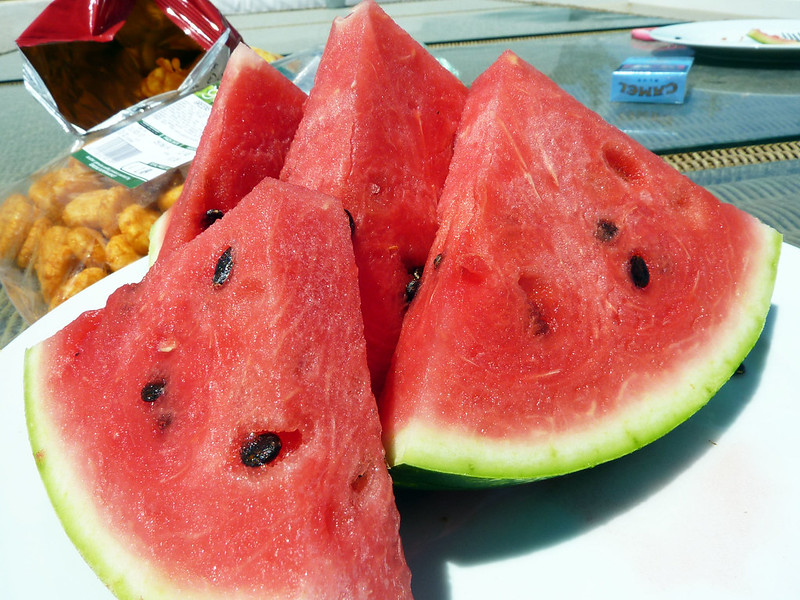 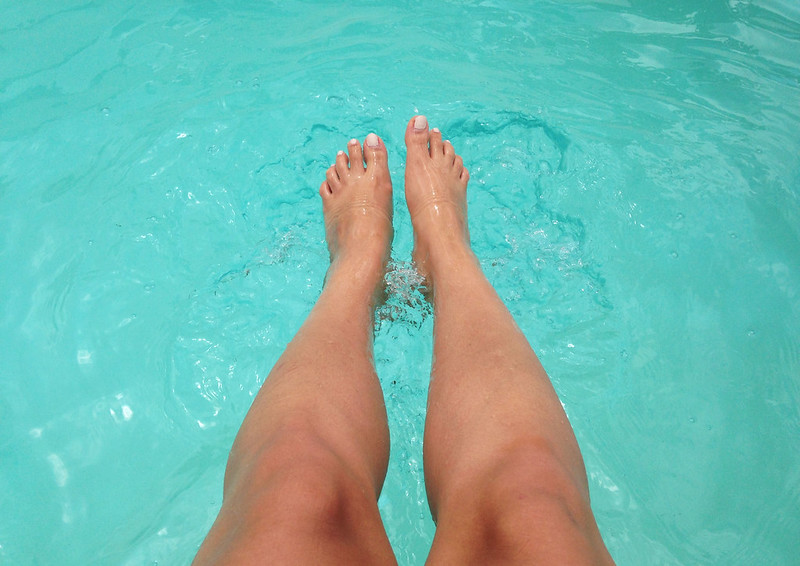 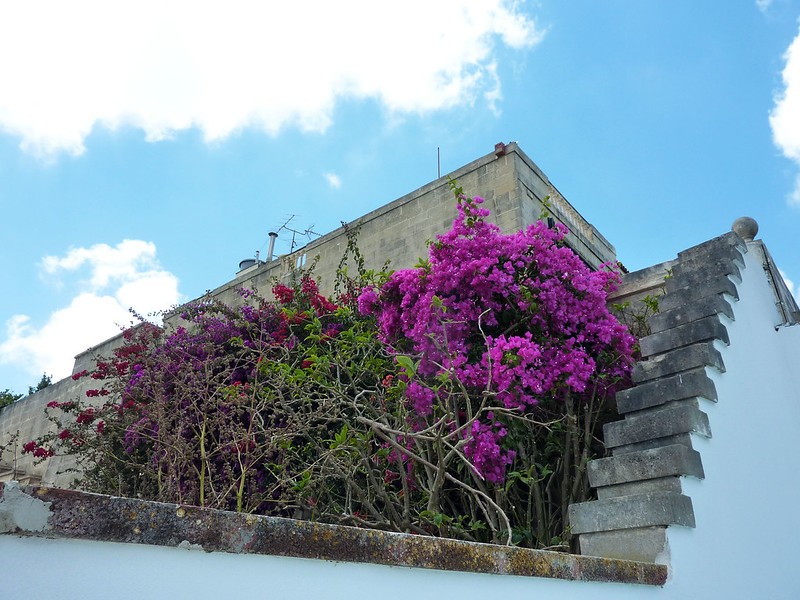 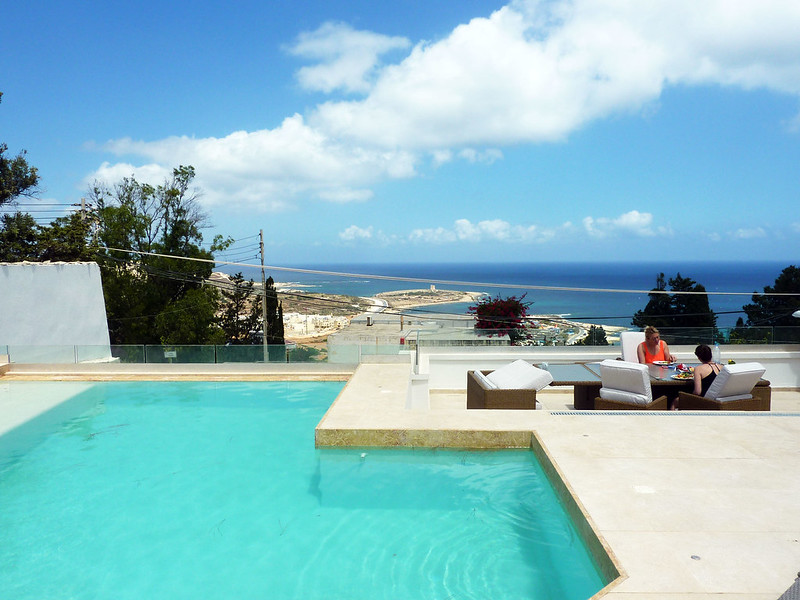 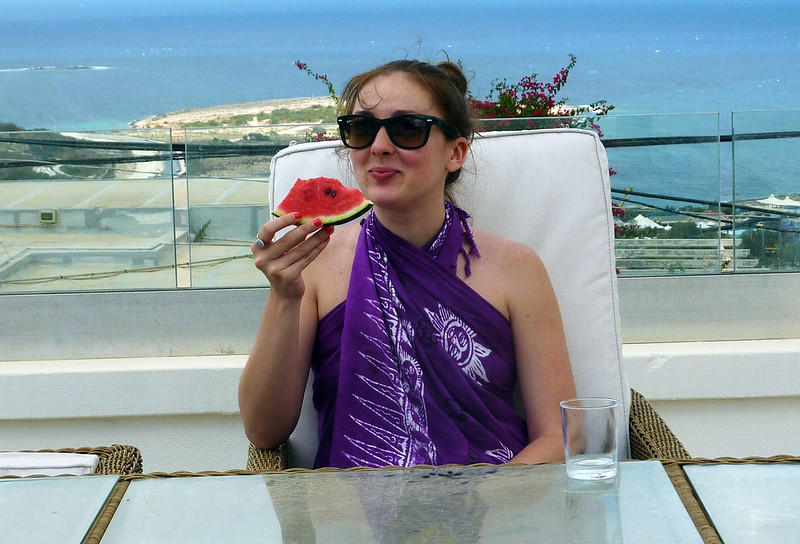 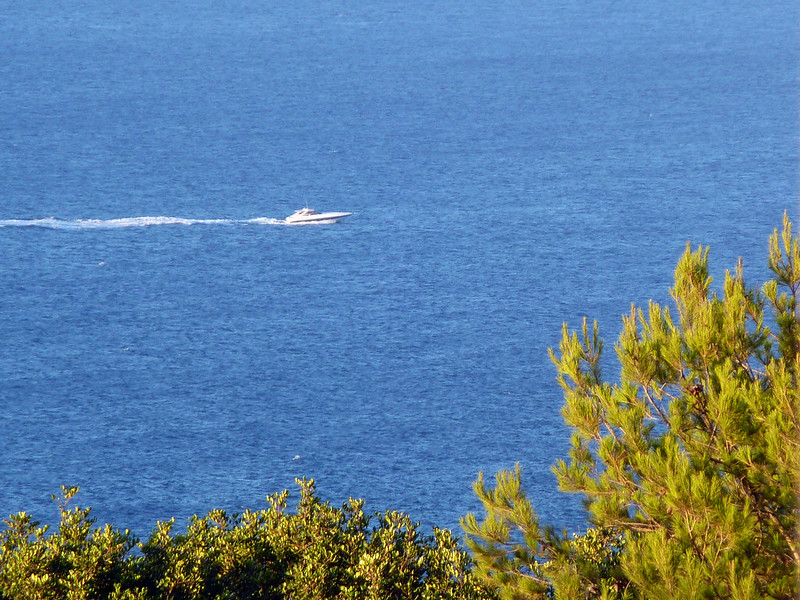 It was nice to laze in the sun, snoozing on a sun lounger plastered in factor 50. I had an accidental epic nap- one minute I was cooling off indoors watching Demolition Man,  the next I woke up as the sun was setting just in time for dinner. We had a table booked at Barracuda in St Julians, a short 10 minute car ride away. We sat outside where our table overlooked the glistening lights surrounding the bay, nursing our minor sunburns with the world’s strongest Sex on the Beach cocktails. They made me lose my words. If you come to Malta during the summer months, the local towns compete with one another over the best fireworks- so it’s not unusual on a weekend to see a few random firework displays. It’s a Firework-Off! 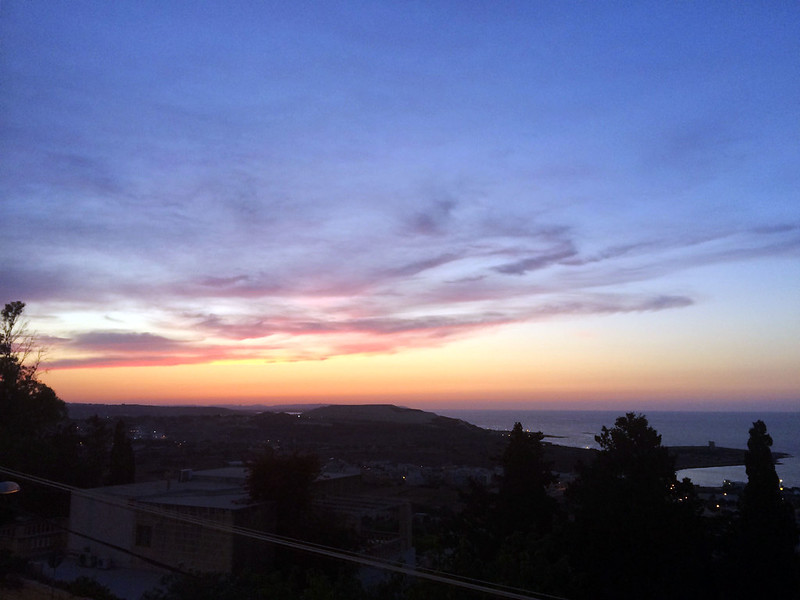 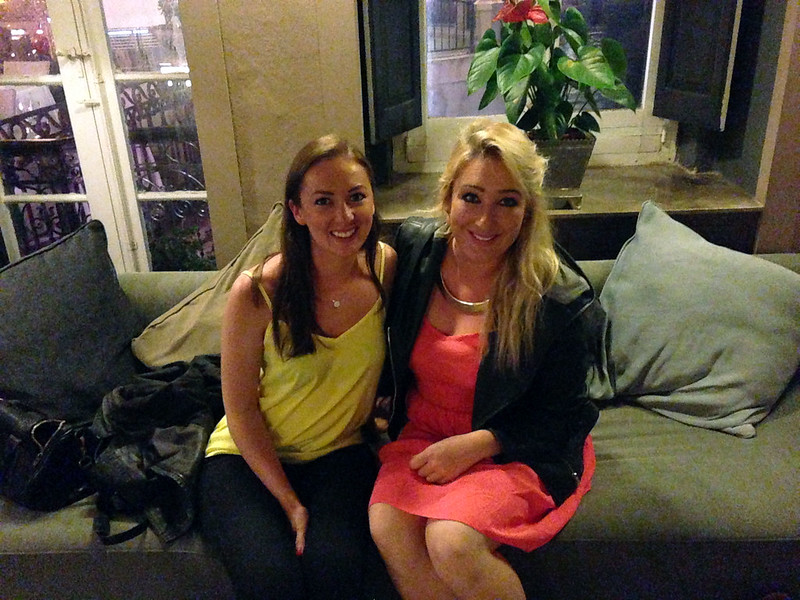 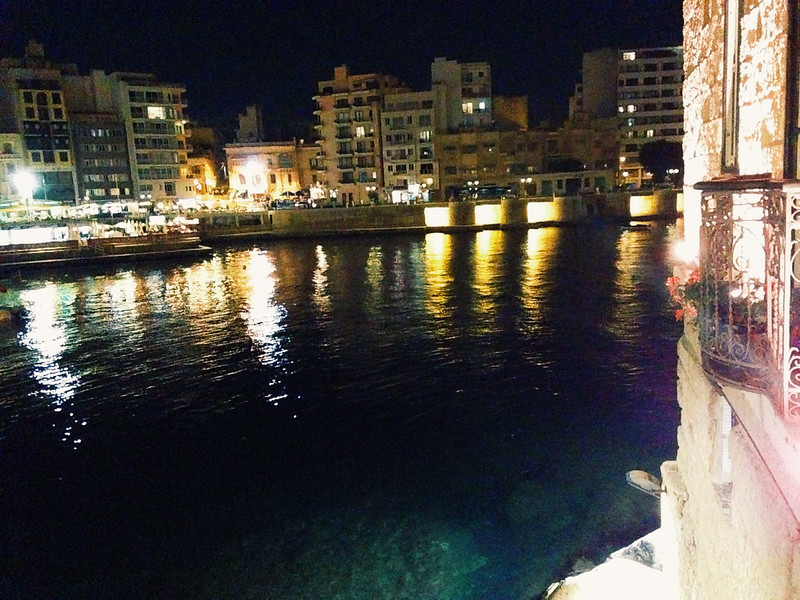 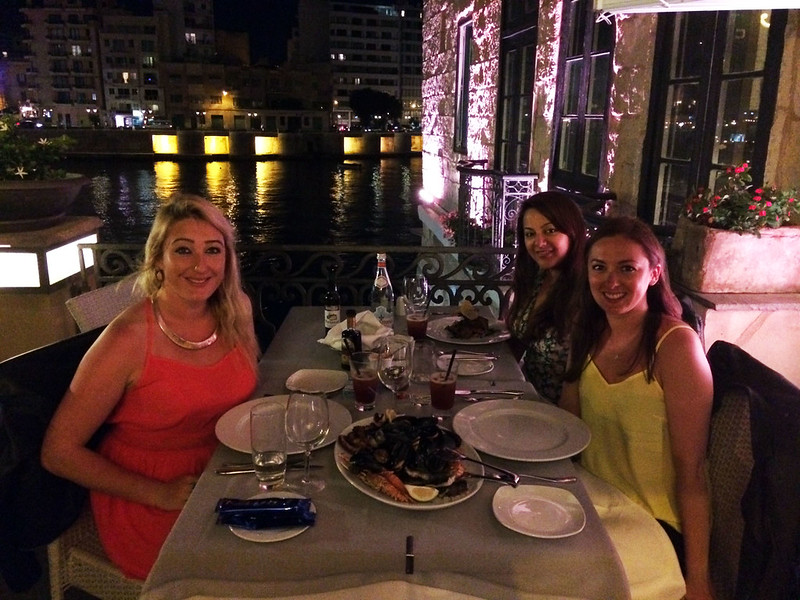 I had the lamb cutlets for dinner and the others shared a seafood platter- lovely grilled octopus, prawns, mussels and clams. Lesson number 2 in Malta- get the seafood! My lamb was tasty but had nothing on the seafood platter. 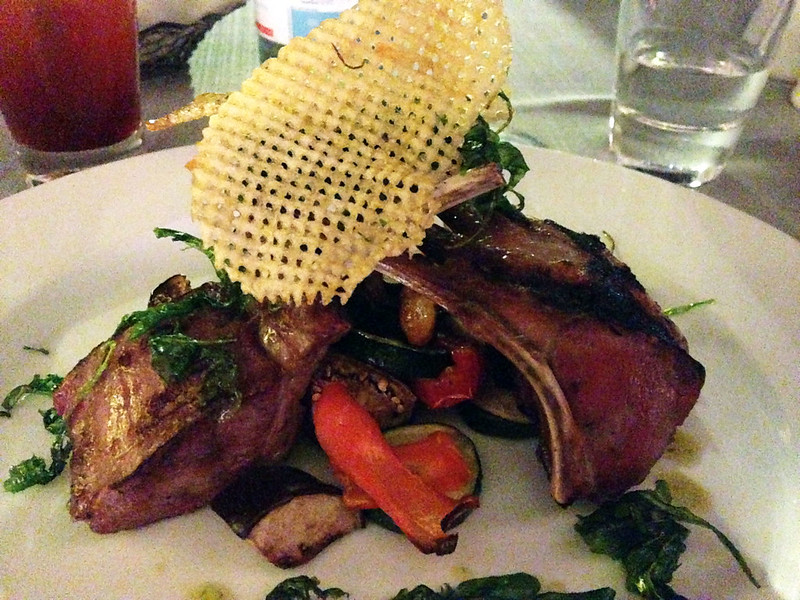 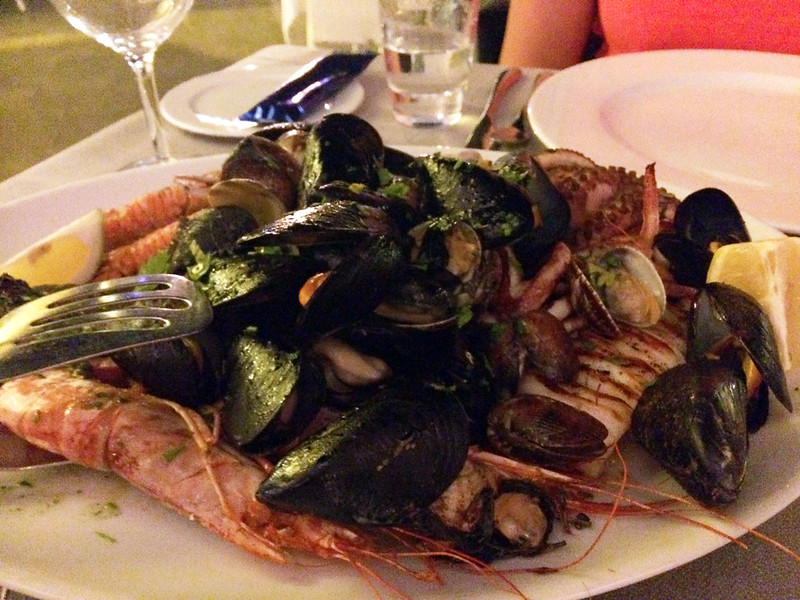 After dinner, we walked along the bay towards Surfside for a few casual drinks. When you get to Surfside, you walk down the steps towards the rocky shore where there are a few tables overlooking rock pools. It was mostly a local crowd with a lot of salsa music! Maybe it was the world’s strongest Sex on the Beach from Barracuda, but I turned into Gollum and just couldn’t take a picture to save my life. 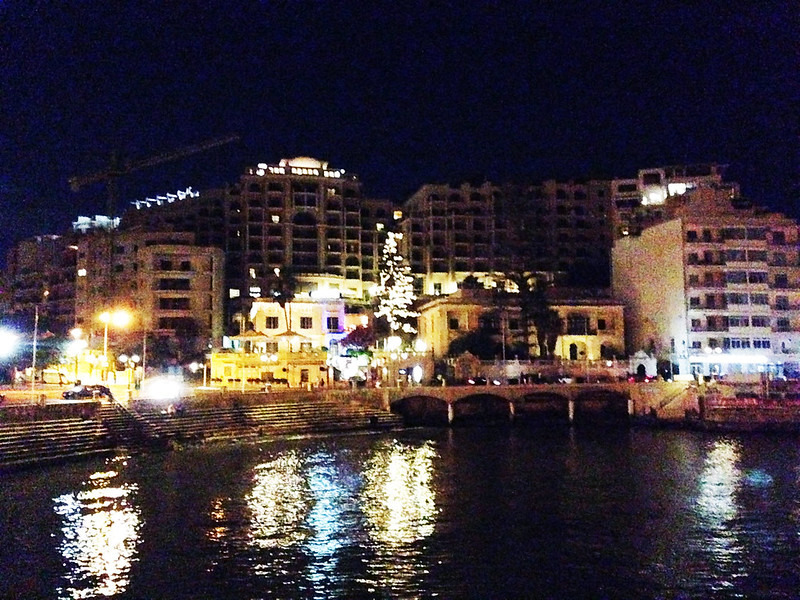 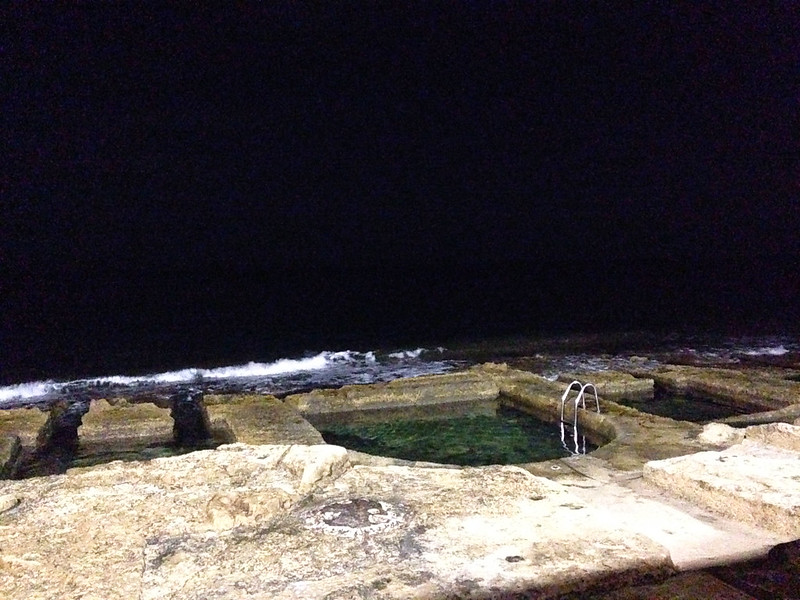 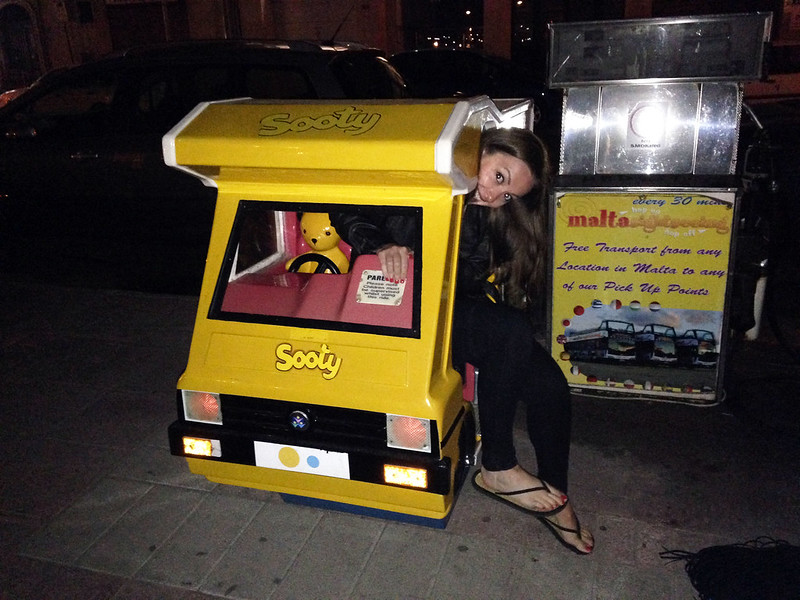 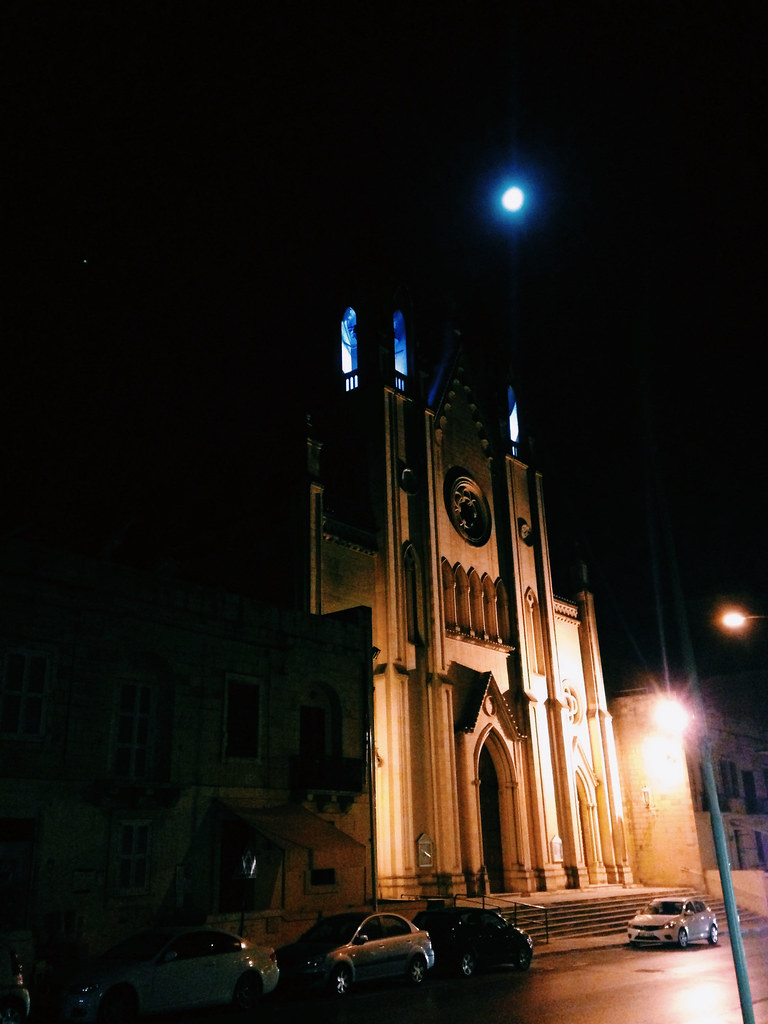 Afterwards we took a stroll, stopping off for gelato on the way, before narrowly avoiding being run down by a car. Clearly, my brain had switched off completely at this point. I think we all slept like logs that night. The rest of the weekend was spent taking it easy, eating peaches, and relaxing by the pool before we made our 8am flight back to London on Monday morning. Malta, I’m missing these views and sunsets of yours… 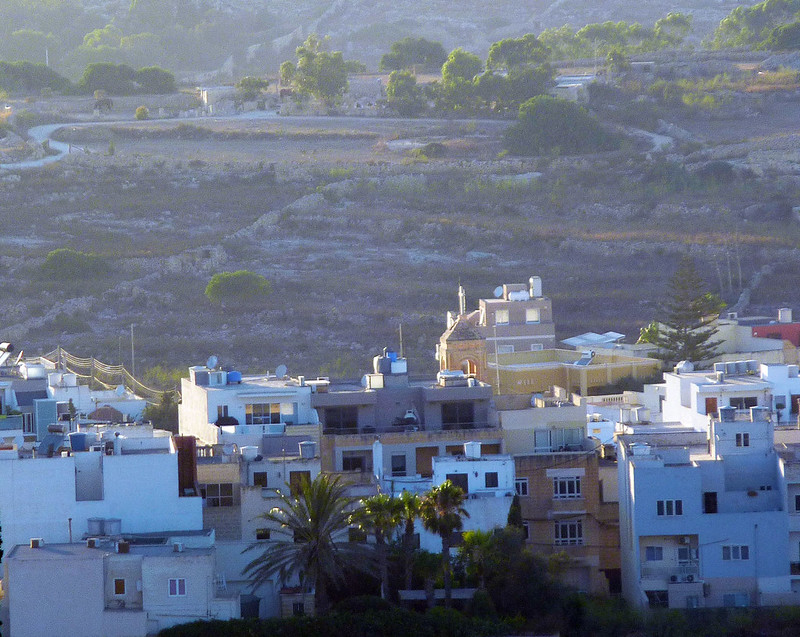 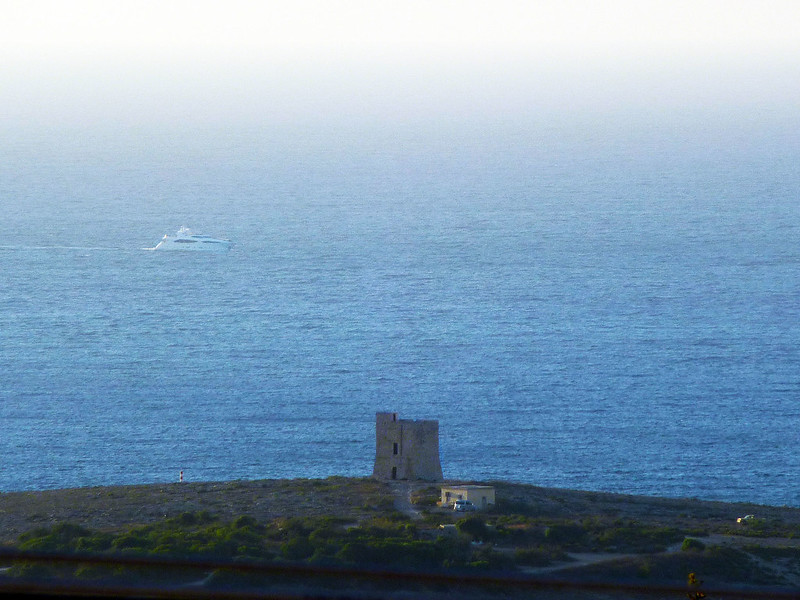 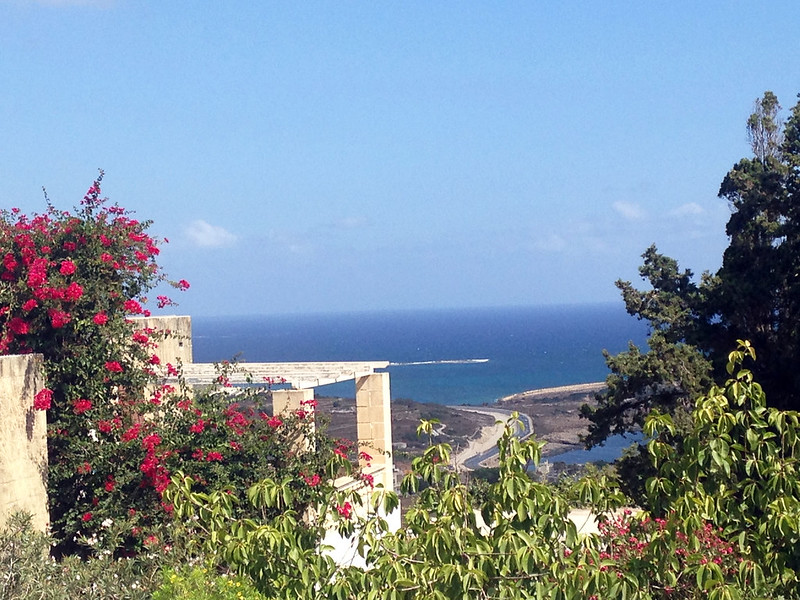 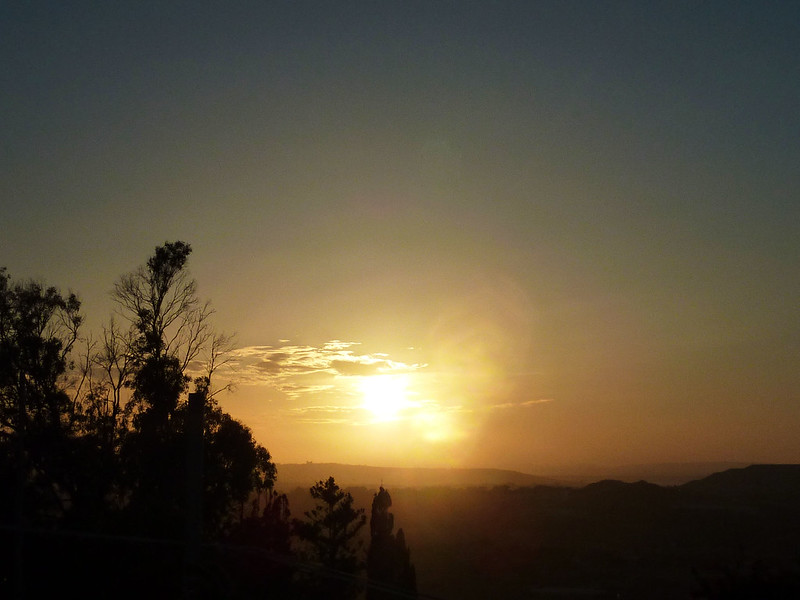 2 thoughts on “Malta for the weekend”