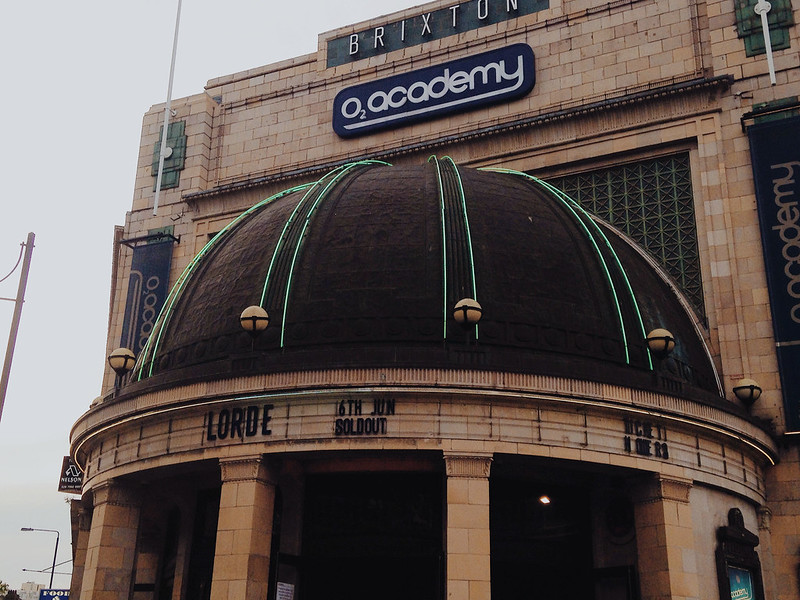 I always bide by the rule that the best plans are usually the unplanned ones. A spare ticket for Lorde’s sold out show came up a few days ago, so always up for a gig or three, I accepted. After a busy couple of days at Soho Create (more on that coming up!) I got myself to Brixton, after what felt like a very long complicated day. I truly felt that TGIF feeling! First things first, we had our stomachs to settle and headed straight to Brixton Market for some good old fried chicken at a great place called Wishbone… 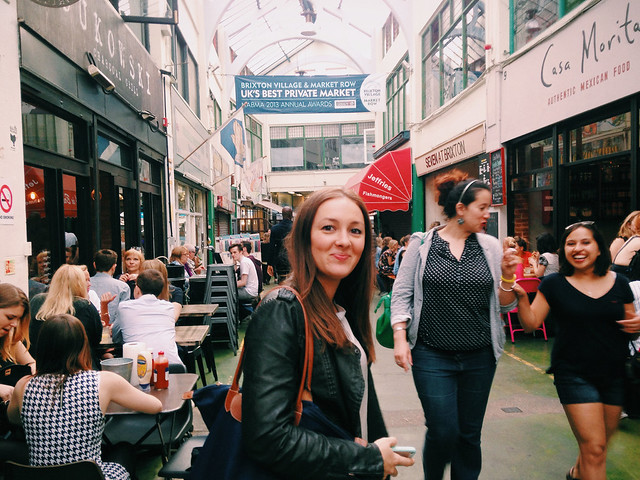 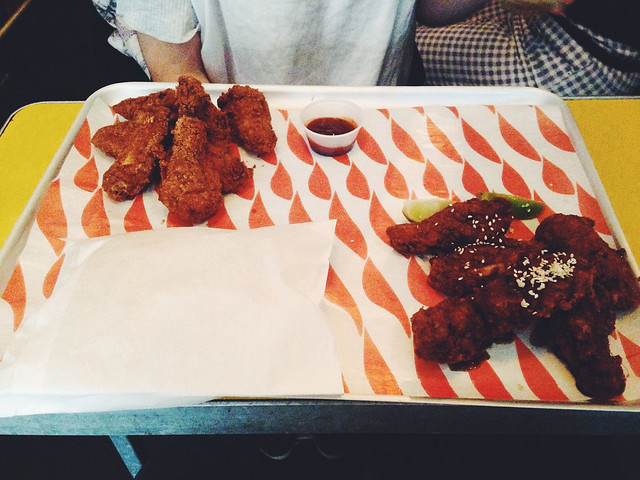 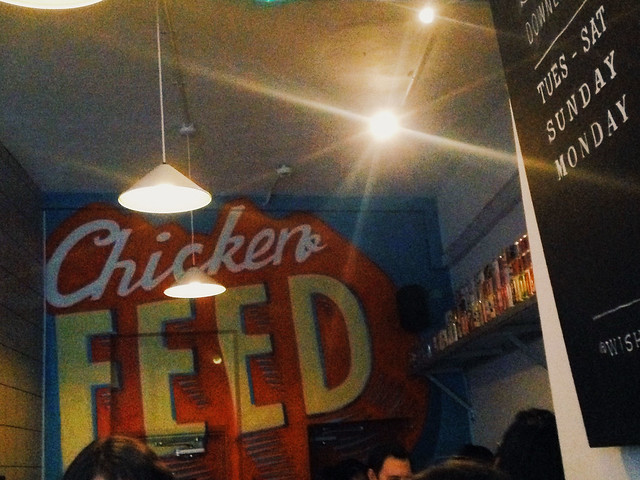 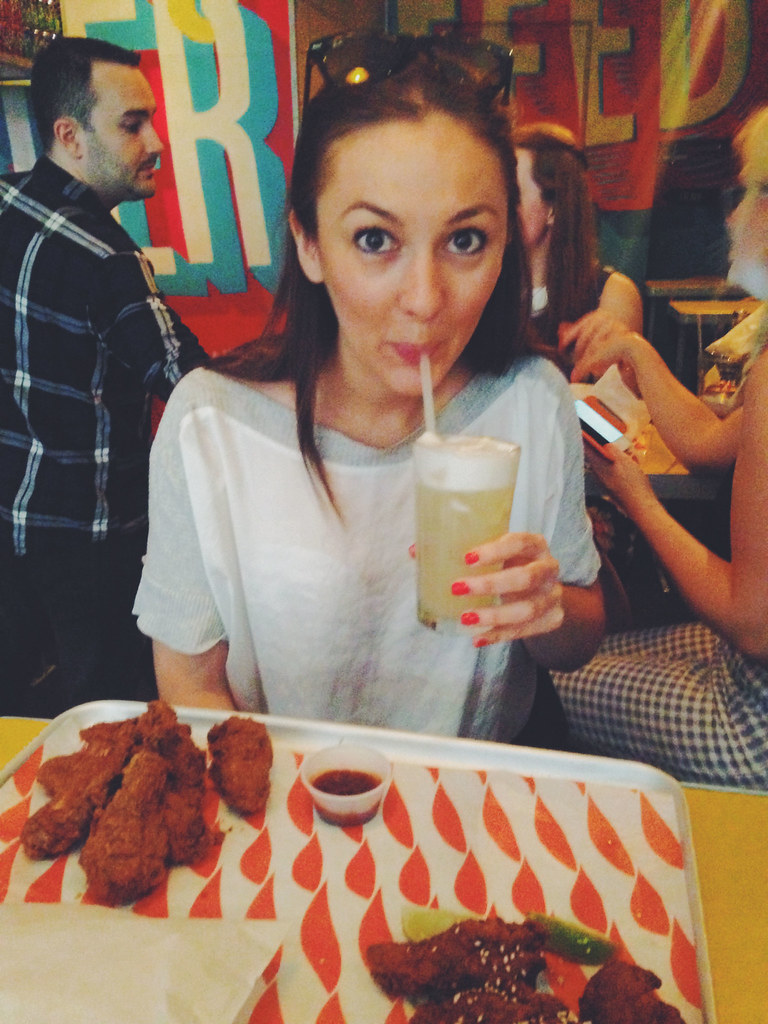 I love Wishbone! It feels genuine, not contrived. Hip hop (the good kind!) blares over the speakers, a no nonsense choice of cocktails or beer, and fried chicken every way imagineable. I got a portion of Garlic and Soy wings and Ismay had the Chicken Shop wings, sharing a side of fries. There’s kitchen roll and ketchup at every table- this is no place to be all fancy pants, you need to tuck right in! After our wings and homemade vodka lemonades were sucked dry, we hightailed it towards Brixton Academy. Almost. Oh, and We stopped for photos! These walls were too good to pass up. Bloggers curse? 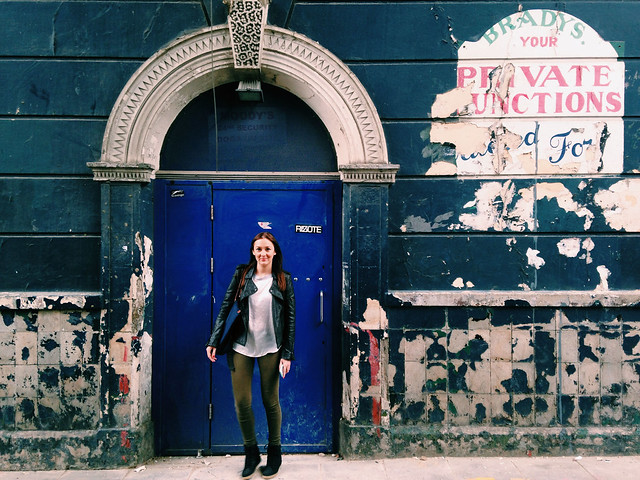 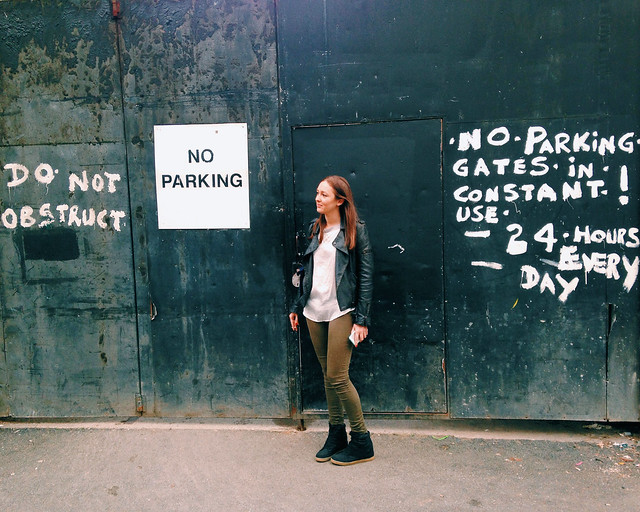 We caught the last couple of songs from the support act, Lo-Fang, then at pretty much 9pm on the dot, Lorde made her appearance! 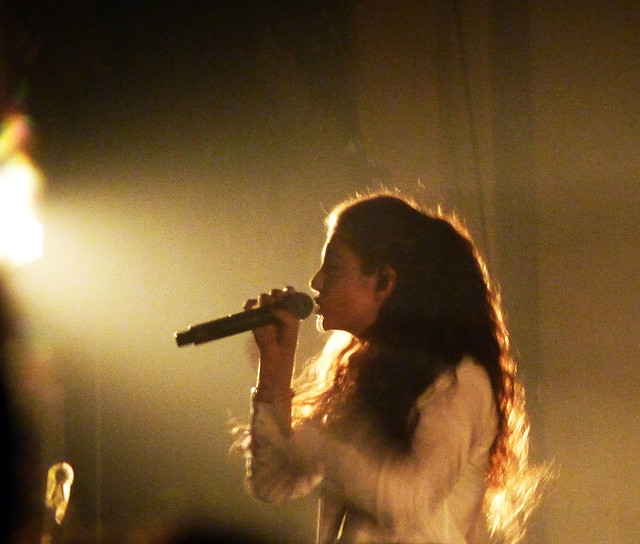 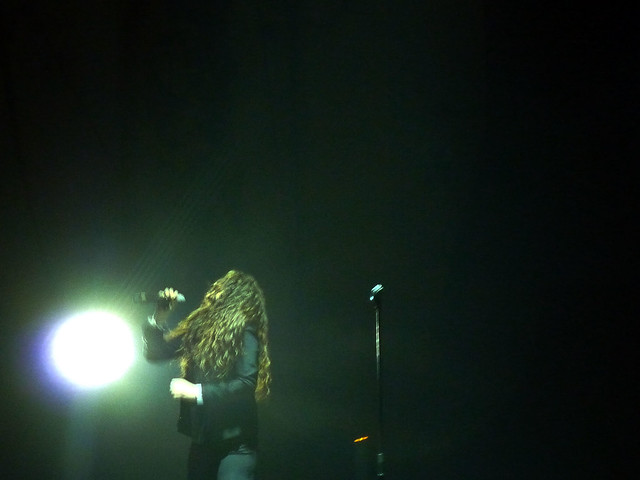 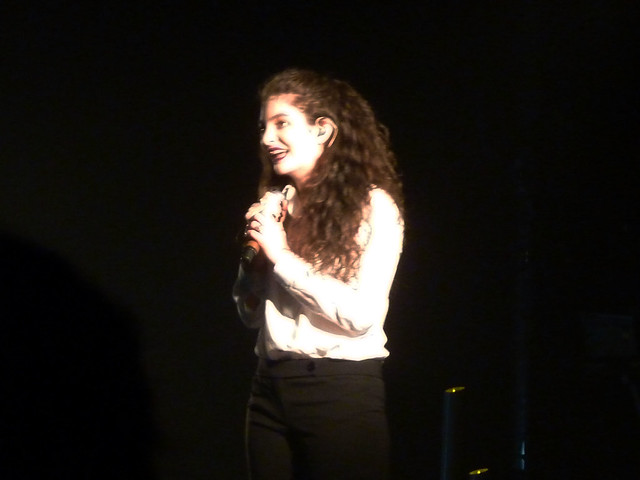 I really like Lorde, it took me a while to get into her music, but especially now after seeing her perform, I have alot of new found respect for her. She’s only 17! Unlike her female counterparts (looking at you Miley!) she didn’t feel the need to slap her arse or give us a OB/GYN view of her lady garden. Lorde is smart- I like that, it’s so refreshing. Also, girlfriend takes the words “dance like nobody’s watching” really seriously. I had no idea it was only her third UK show- she’s performs like a pro. 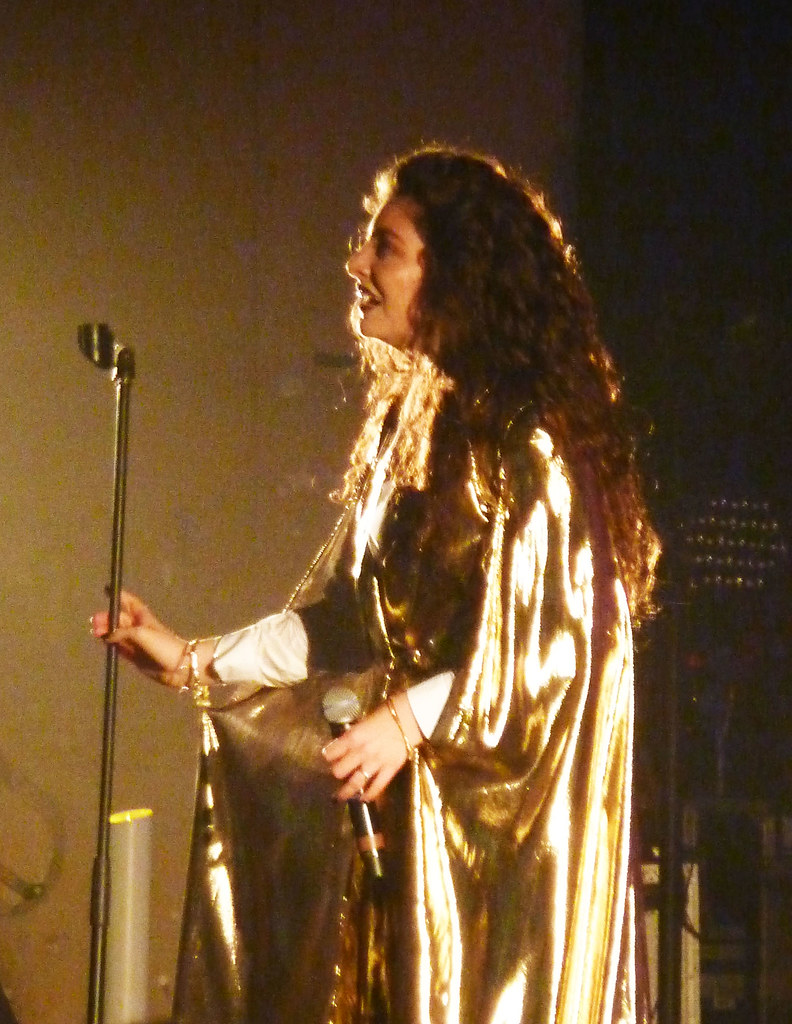 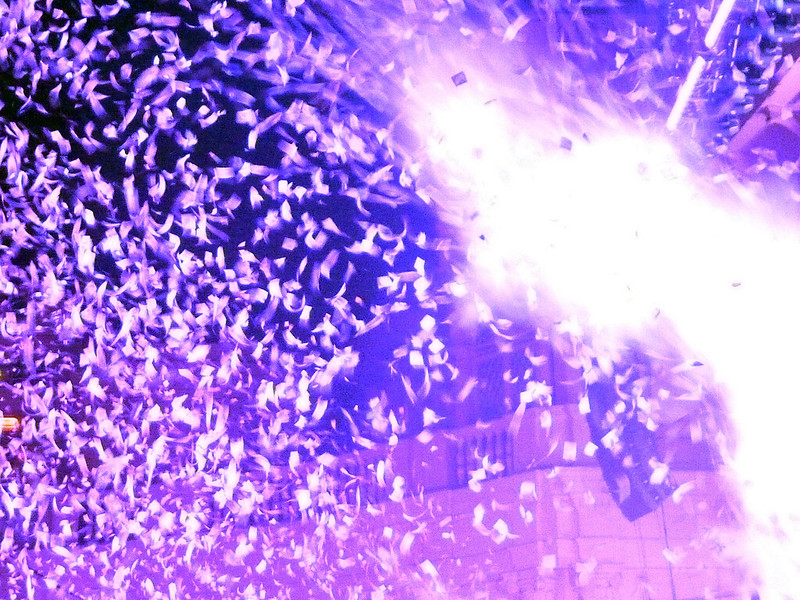 For her final song, Team, she came back onstage in a gold lamé cape as a cannon of confetti shot over the crowd. It was perfect. No wonder Elton John loves this girl- with her big Kate Bush style hair and oddities, it’s a breath of fresh air in a world of Stripper Pop at the moment. Lordy, Lorde!

6 thoughts on “Lorde at Brixton Academy”