[dropcap]T[/dropcap]he whirlwind trip to Dublin for the weekend was to celebrate Ismay’s birthday- so a couple of hours after our visit to Powerscourt, it was time for some silly fun in town. London has the Duck Bus tour…but Dublin has the Viking Splash tour and a bonkers Dublinese speaking tour guide called Antho. He barked at me to pick up the anchor before the bus got moving and stupidly I looked out the side and grunted “HUH?”…slow clap for me, please. Antho told us to put our Viking hats on and led the bus in shouting out “ARRRH” to passers-by. 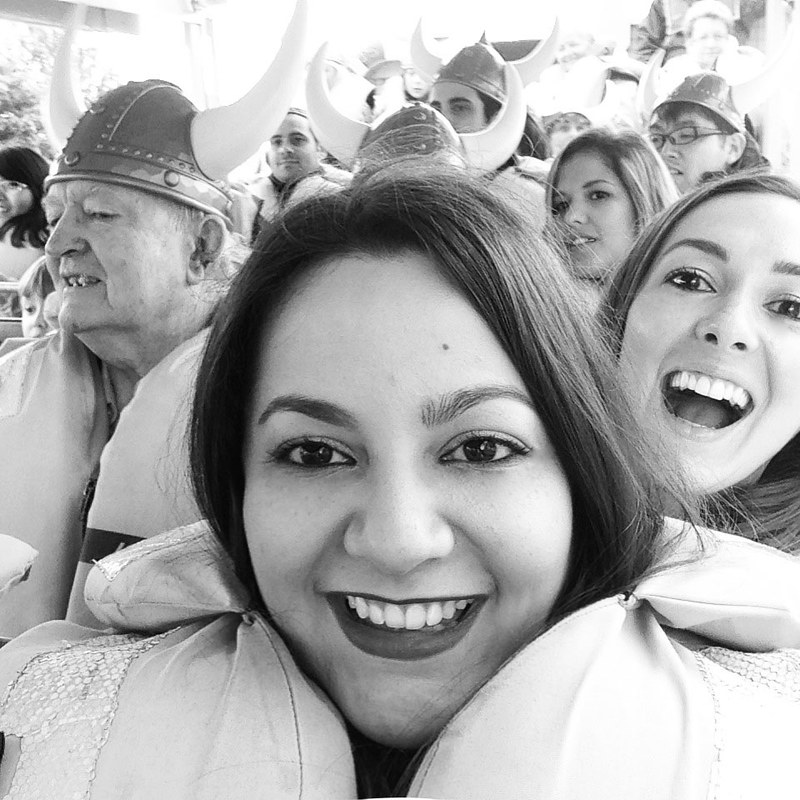 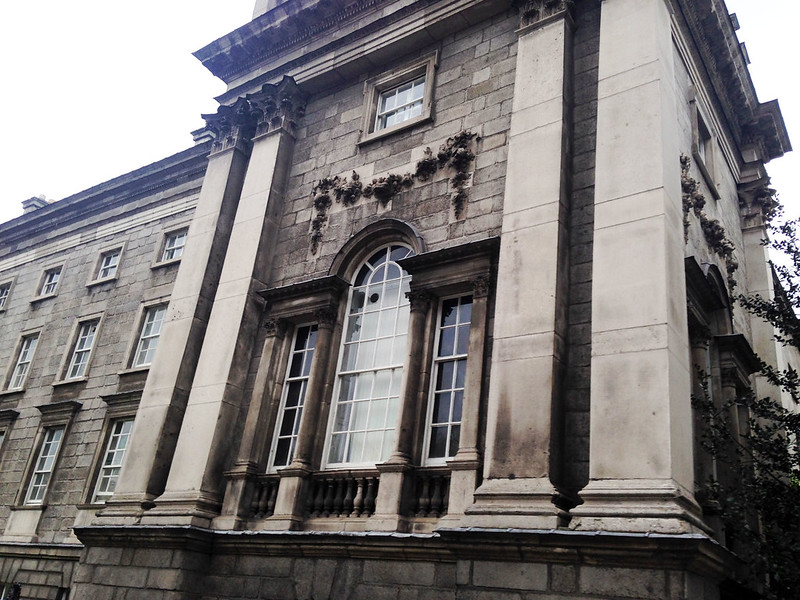 The next hour whizzed by in fits of laughter as we drove around the city centre, looking at all the sights from Trinity College to Molly Malone-she wasn’t there though- but we were treated to the Molly Malone song- the trollop with the scallops is all I caught from the quickfire slang Antho was spurting. Good enough for me! We passed the cutest bakery, The Bakehouse. It’s where my pink icing dreams go to die.  Halfway through we drove to the canals and drove straight into the water. There was a bit of a bob and a dip as we entered the water that made my stomach lurch, but after that it was smooth sailing! …at 5 mph. After the chaos (and many shouts of ARRRGH) from the streets, it was a nice change of pace. 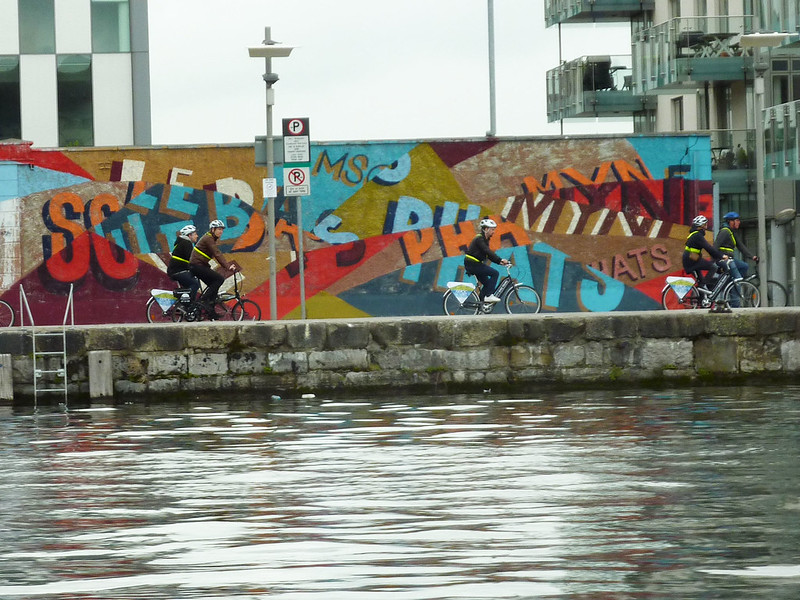 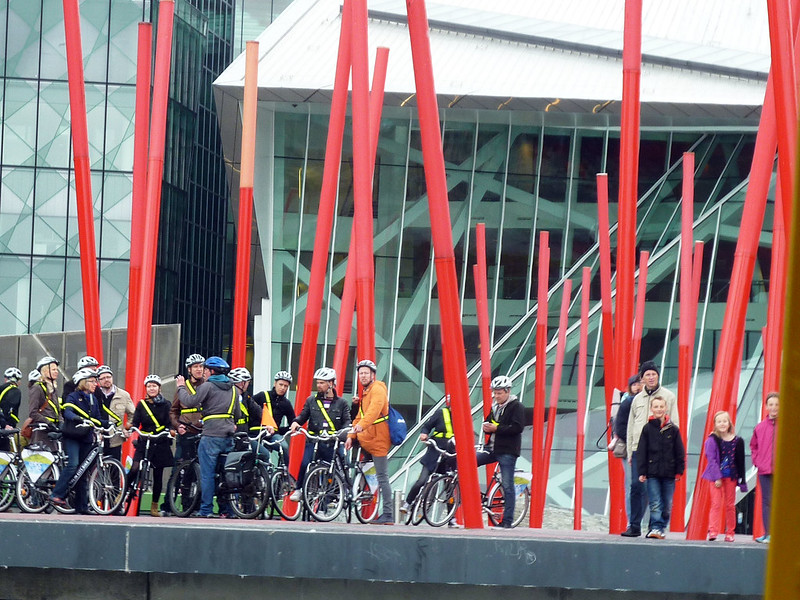 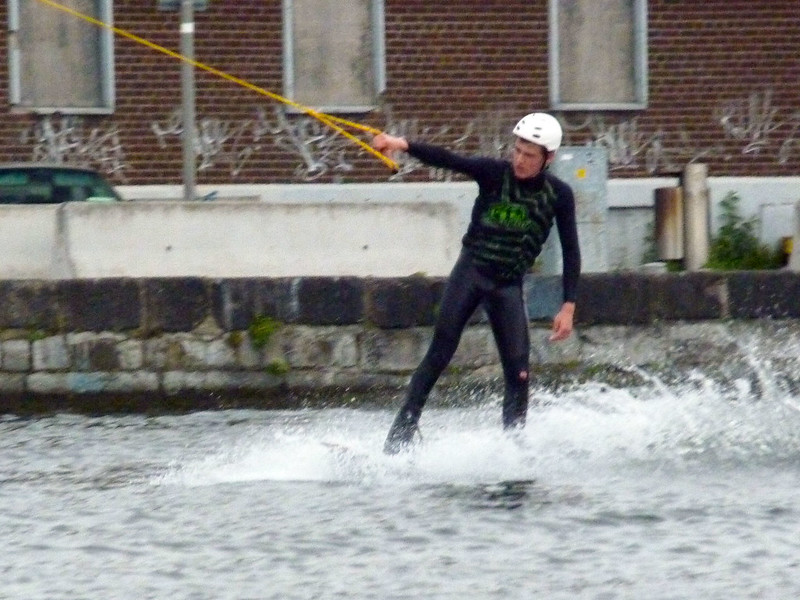 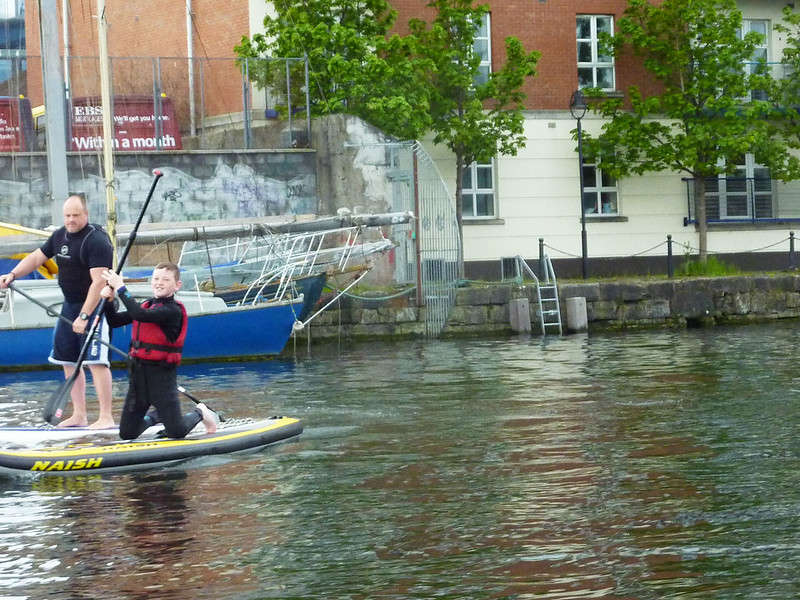 We weren’t alone on the river- it was bustling with activity! Waterskiing, paddlers, and small boats were out on the water too. It was a little bit chilly that day, so they are either very into their hobbies or the Irish are a hardy bunch. The houses along the river were BEAUTIFUL- each and every one were my dream home. And according to Antho, probably owned by Bono as nearly everything he pointed out on the river seemed to be owned by some member of U2 or Colin Farrell. Not a fan of Bono, was our Antho. 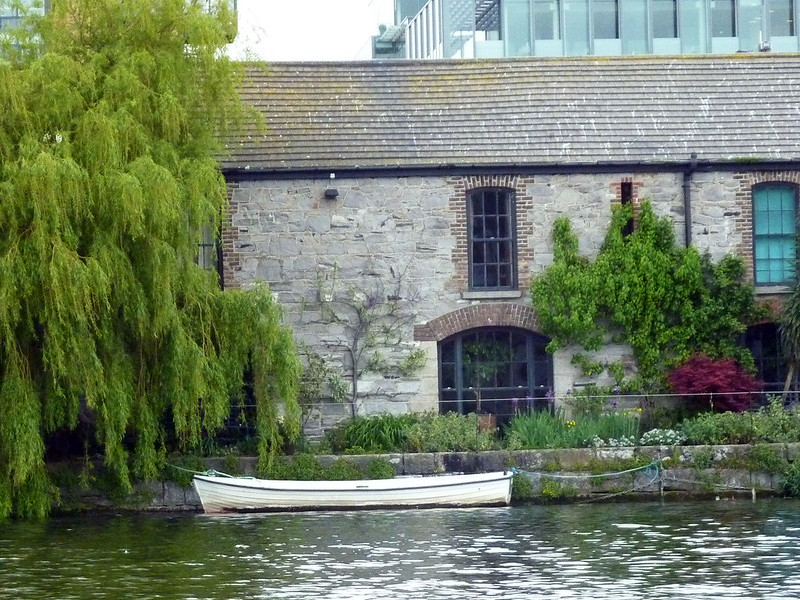 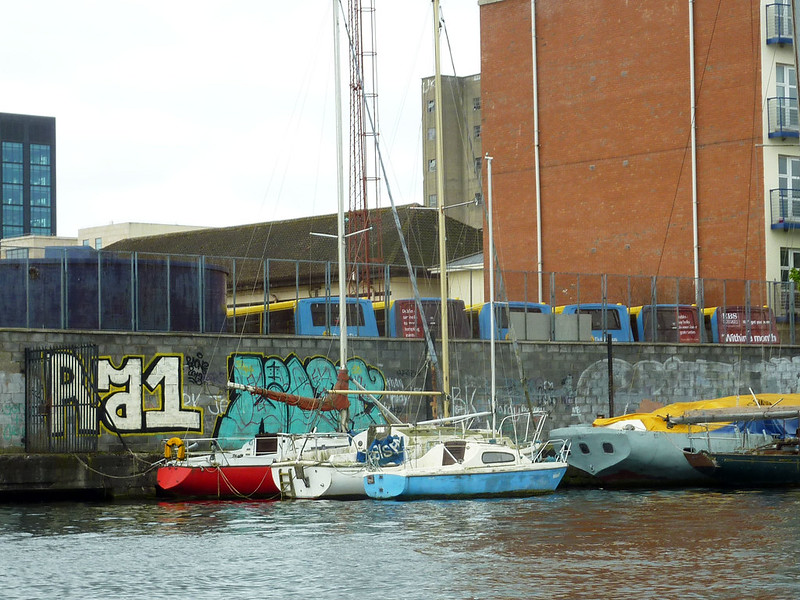 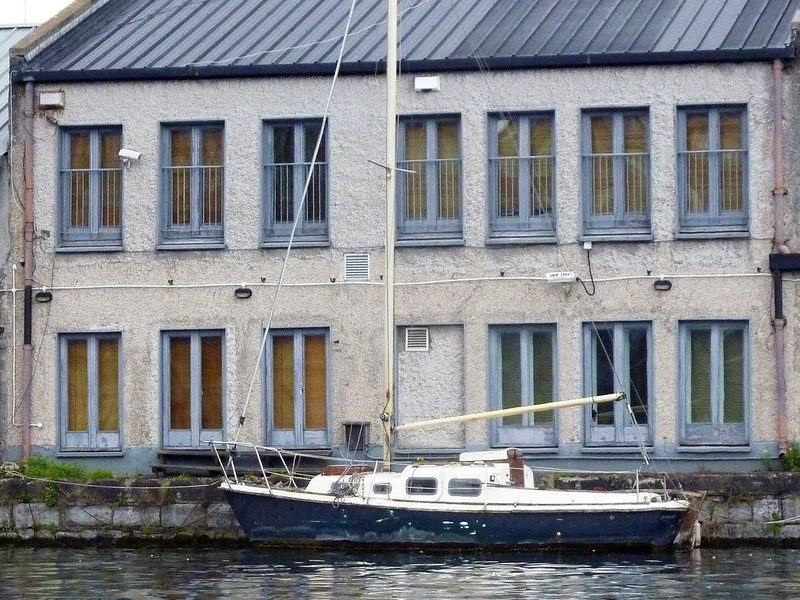 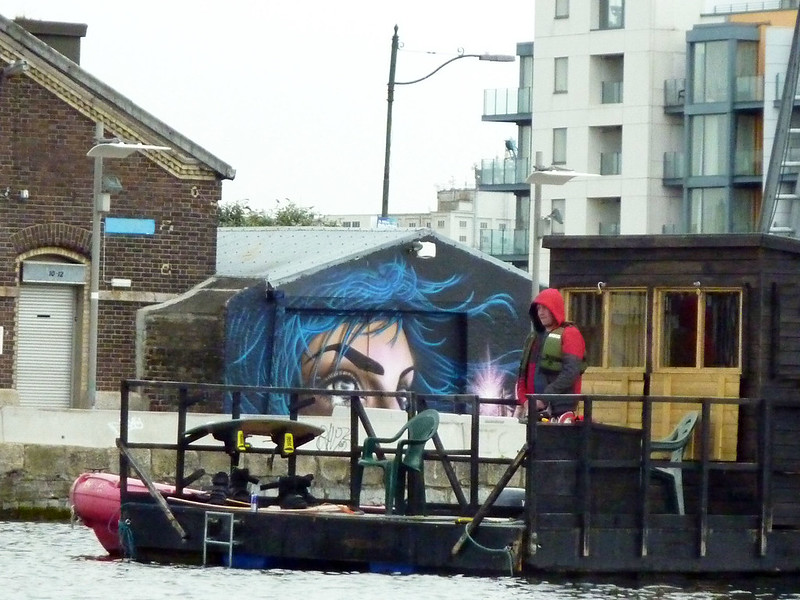 One tip if you dare go on a Viking Splash tour- avoid the last four rows of the bus! You’ll bear the brunt of the wind and if it rains the roof covering doesn’t reach that far- you’ll get a plastic poncho instead! But then again, don’t sit right behind the driver or you’ll be the butt of his jokes. Like me. 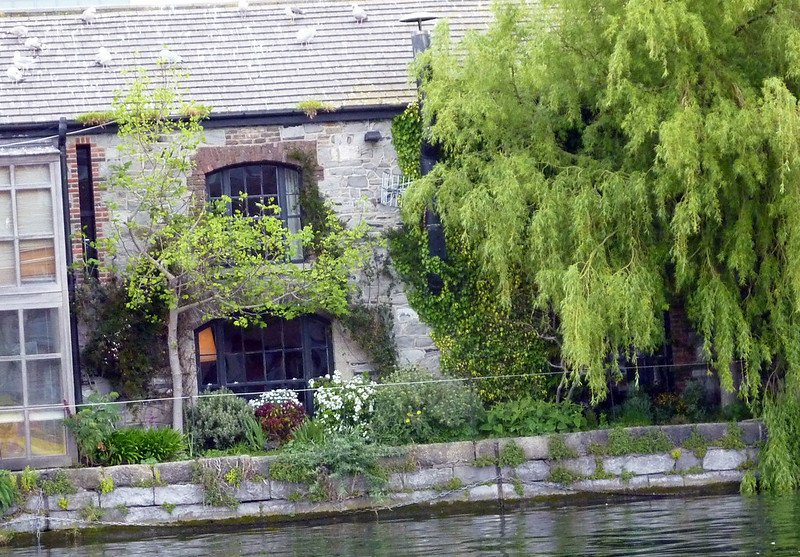 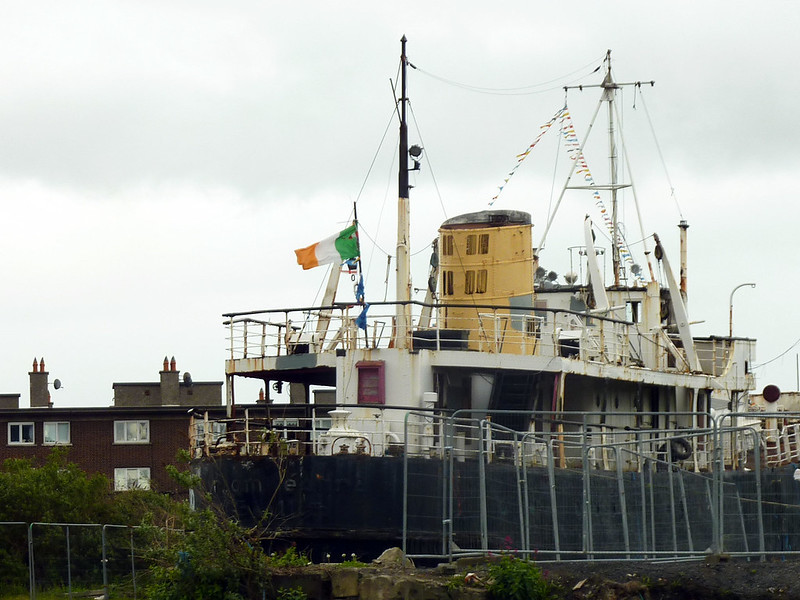 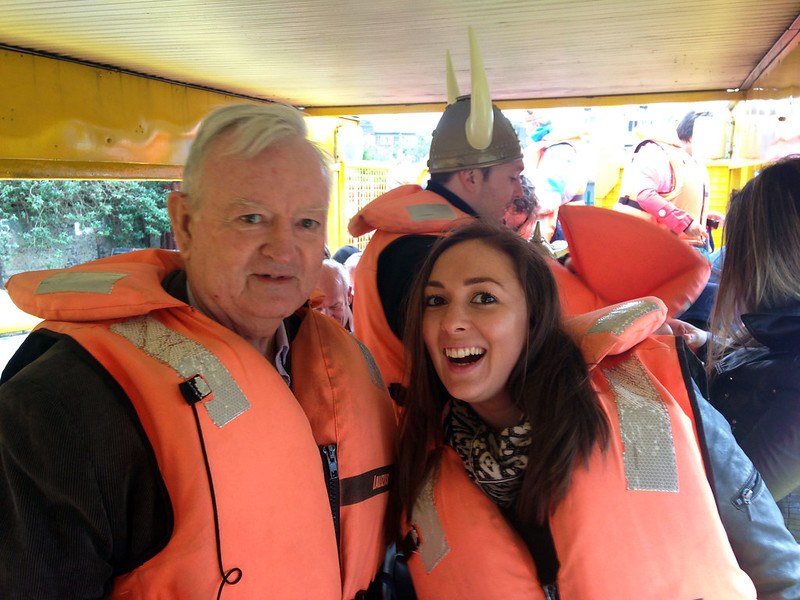 The Viking Splash tour has excellent reviews on Trip Advisor, it’s a great way to see the city and to just go with the flow and be silly for the hour. It’ll drop you right back in the city centre again to go on the rest of your merry way…and we did, straight into the nearest pub for a G&T! I didn’t know it then, but I was about to eat one of the best meals of my life….