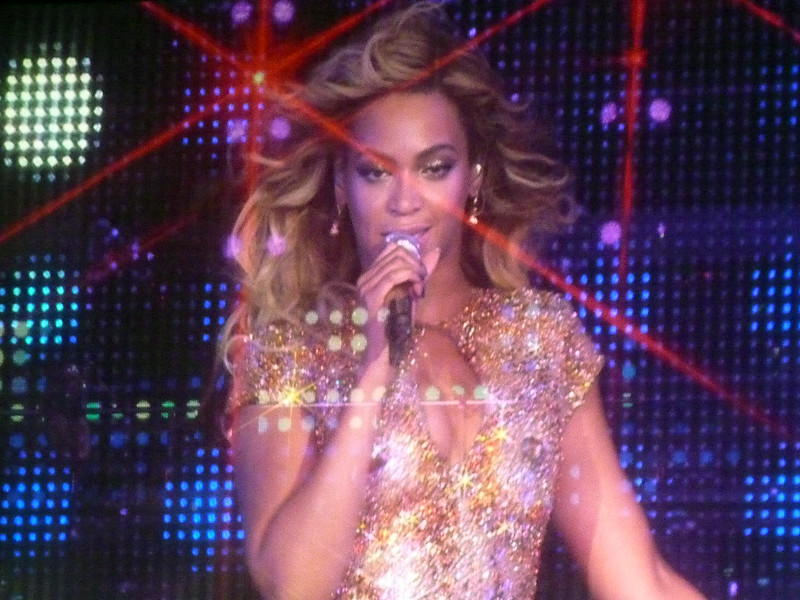 [dropcap]Y[/dropcap]esterday I went to see Beyonce at the O2 and she was amazing.

Joking aside, it was a show worthy of her status as Queen B. The visuals were slick, Les Twins were part of her backing dancer crew, and the all female band made this live show pretty epic. 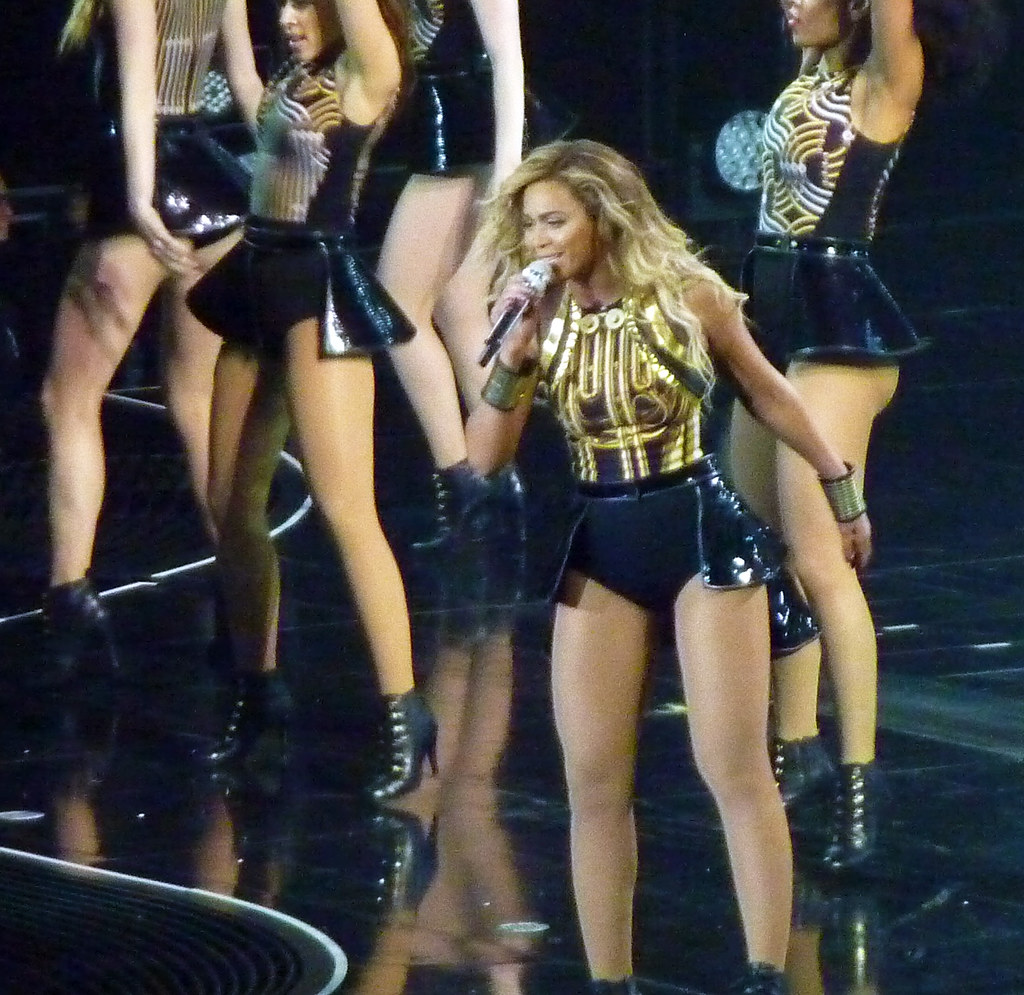 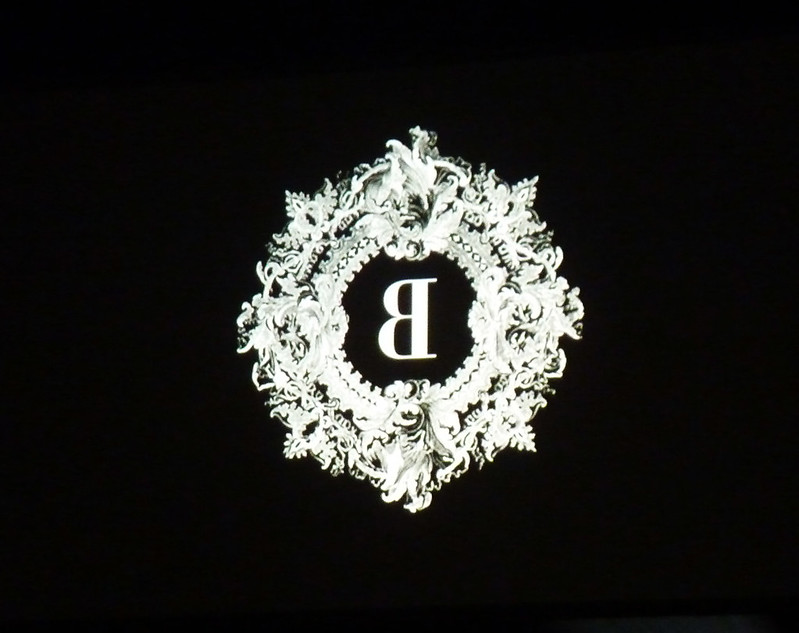 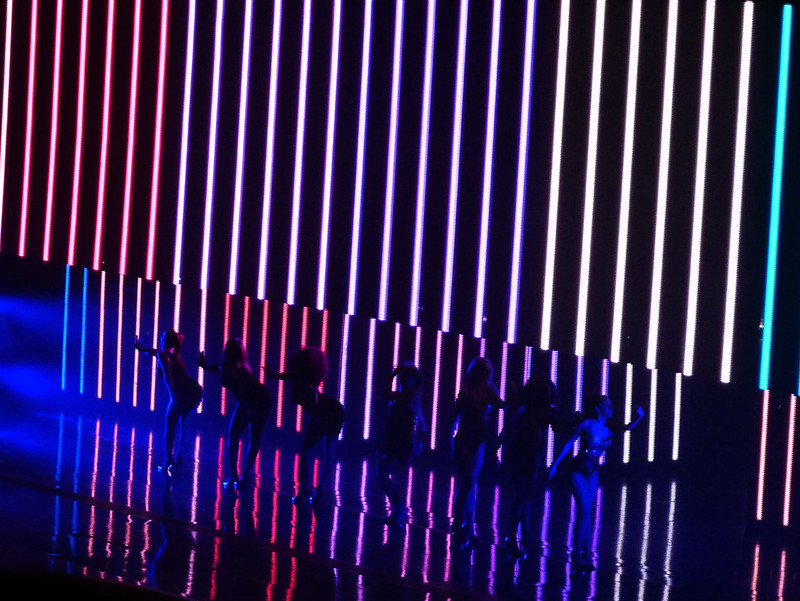 Walking into the O2 to get to our seats was like walking into a thumping club- the DJ did a sweet job of warming the crowd up and then randomly, a video message from Prince Charles thanking Beyonce for her work with the Prince’s Trust played. Like a true diva, we waited an extra half hour for Mrs Carter to come onstage but once she did it was a dance party from start to finish! 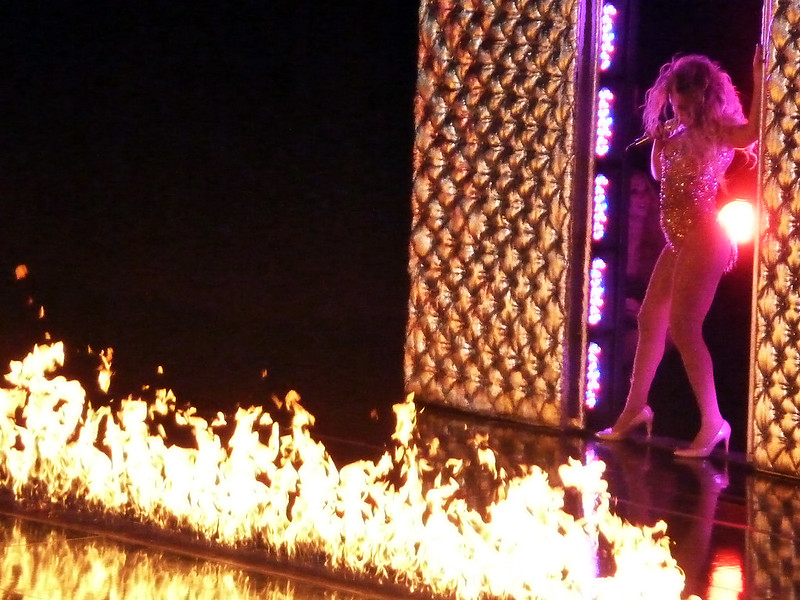 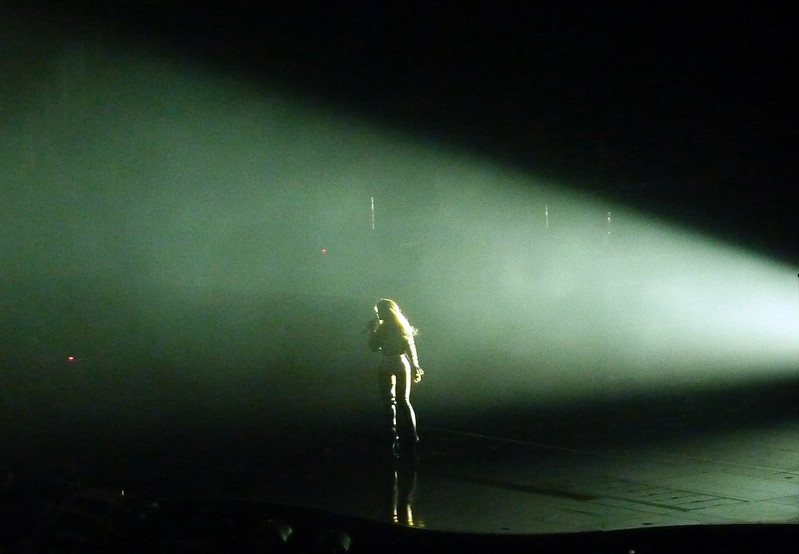 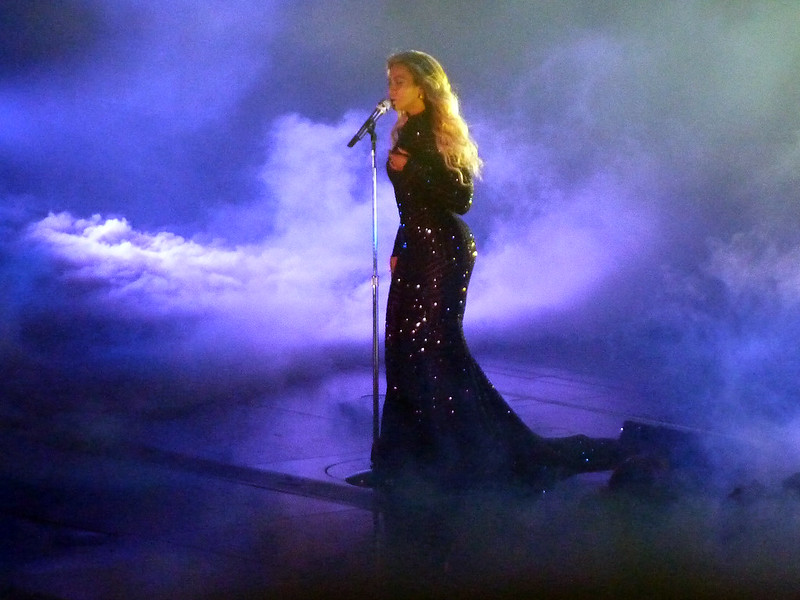 She mostly played her new songs, but a few classics were thrown in like Baby Boy, Single Ladies, and at one point a beautiful cover of Whitney Houston’s I Will Always Love You. The highlight of the night had to be her duet with Jay Z when singing Drunk In Love. At this point, I feel like me and Jay Z are old friends, “Oh HAAAAAYYY JAAAAY!!’ 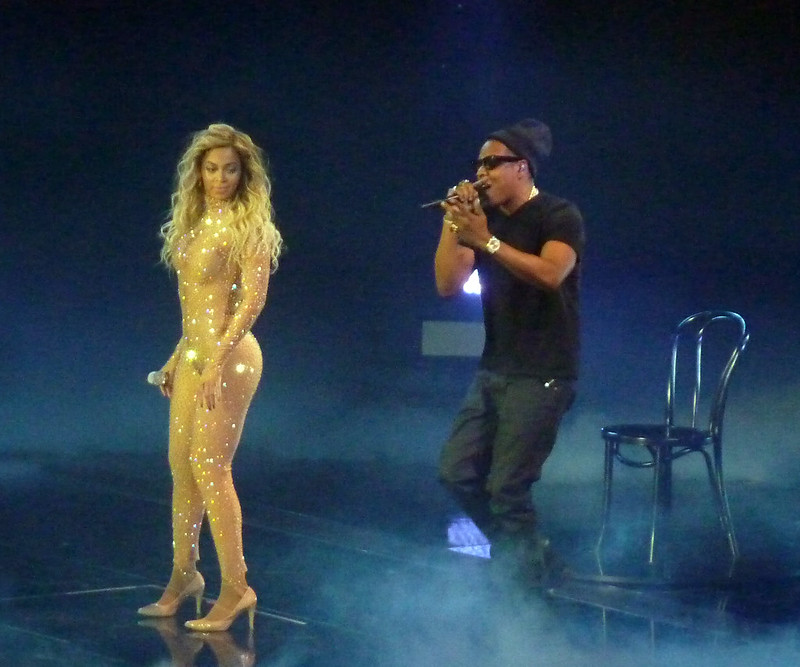 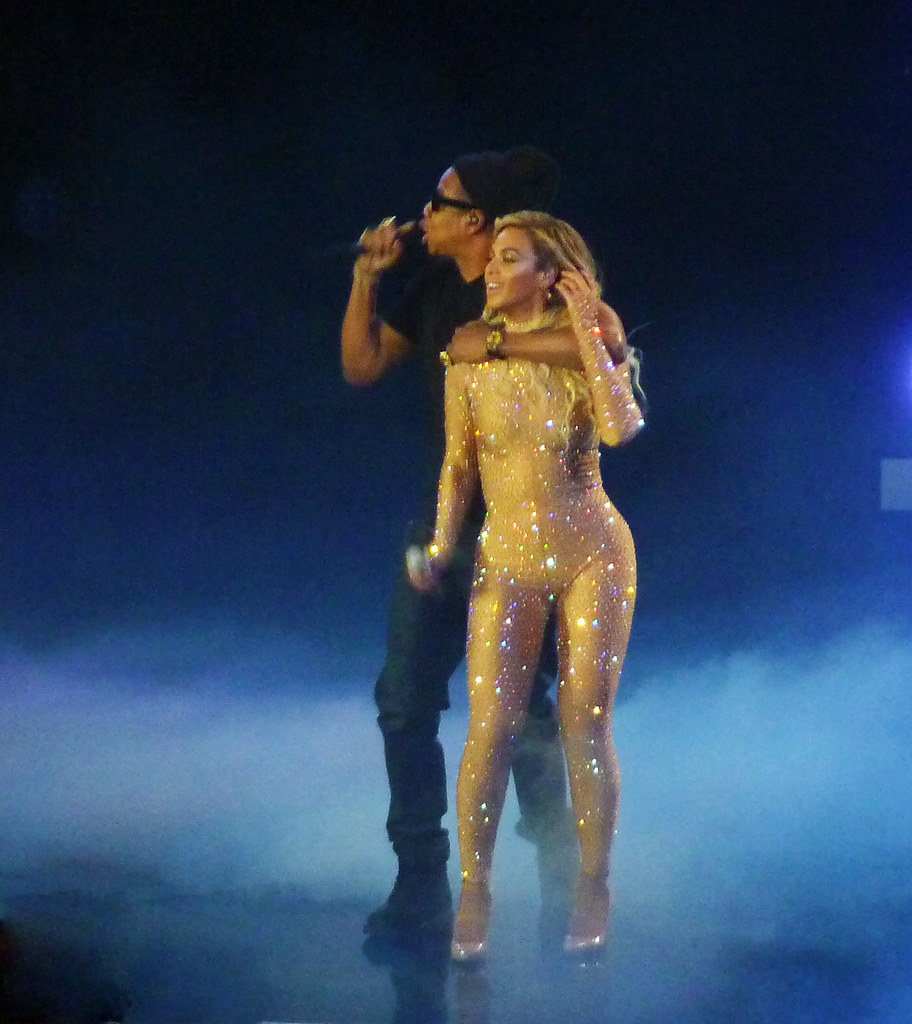 I love The Carters! (I should put that on a sweatshirt) 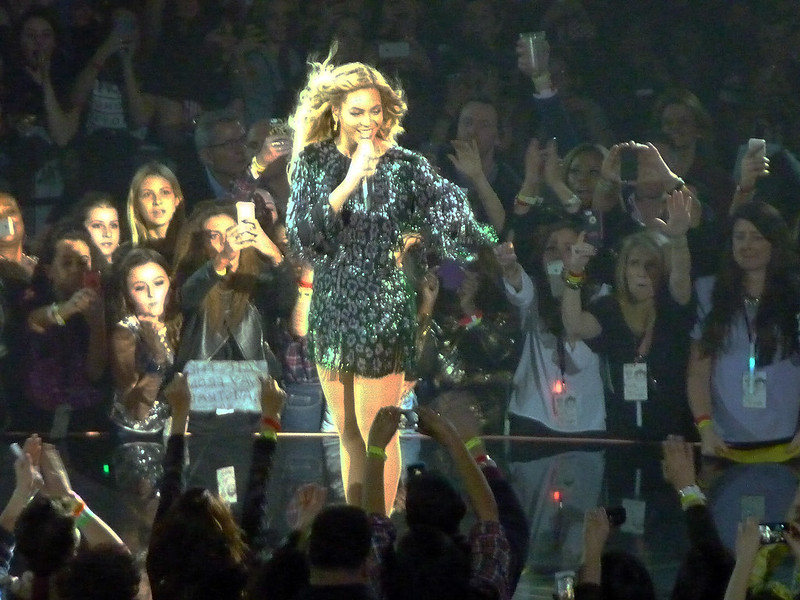 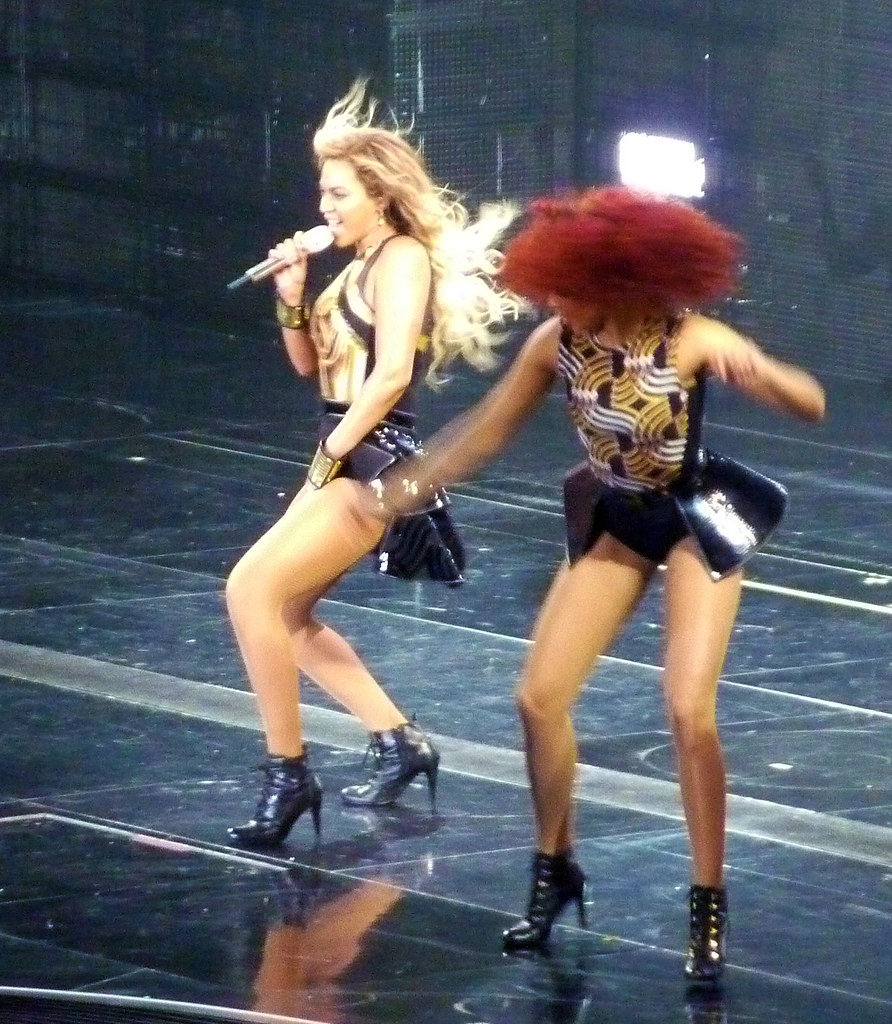 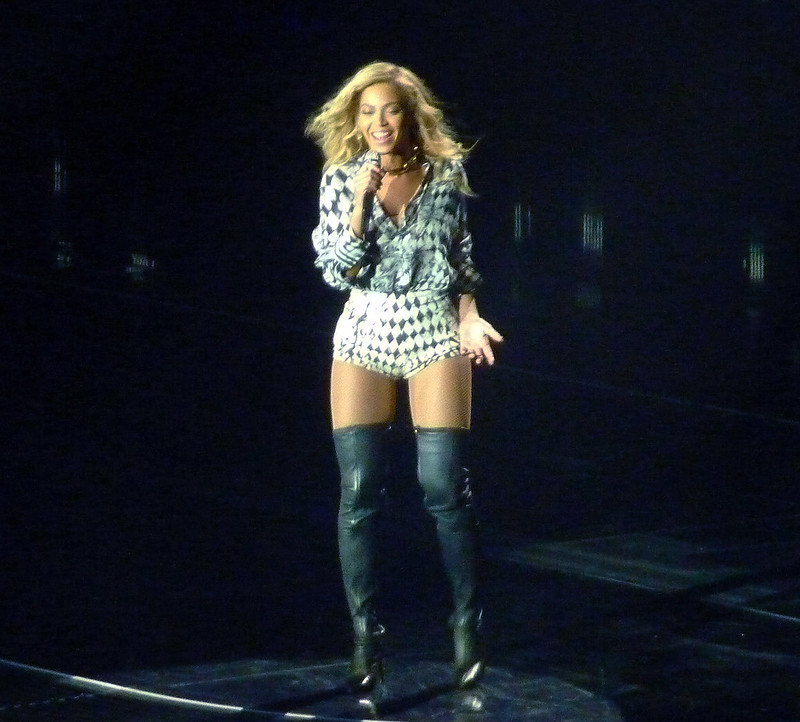 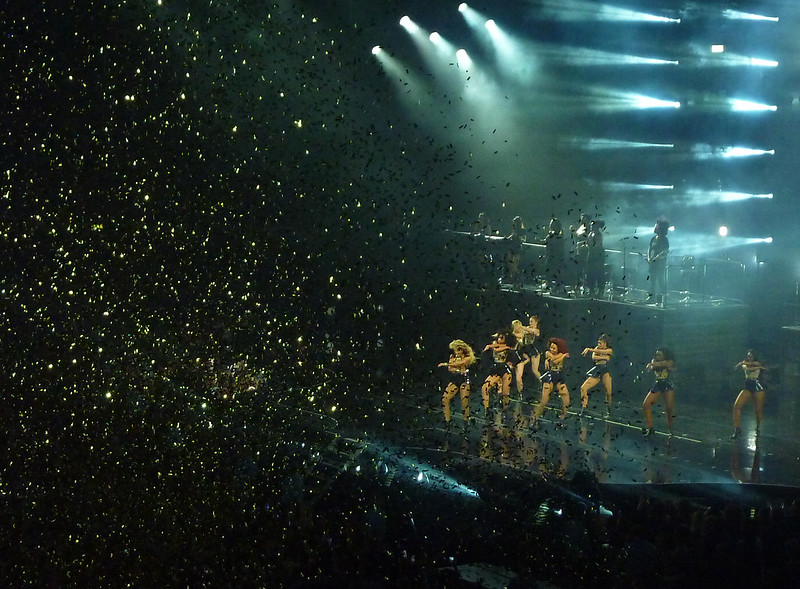 I’ve never been to a concert where the screaming was so loud. Beyonce is undeniably the best singer around and  I was thinking afterwards, is this what it was like in the 80’s when Madonna was at her peak? She’s untouchable!  Also- Beyonce must have thighs of steel. Half the dance routines involved some sort of squat and a hair flick. Here’s a couple of videos from the night- just scroll through the Playlist!

Excuse me, I’m off to perfect my own hair flicking technique.