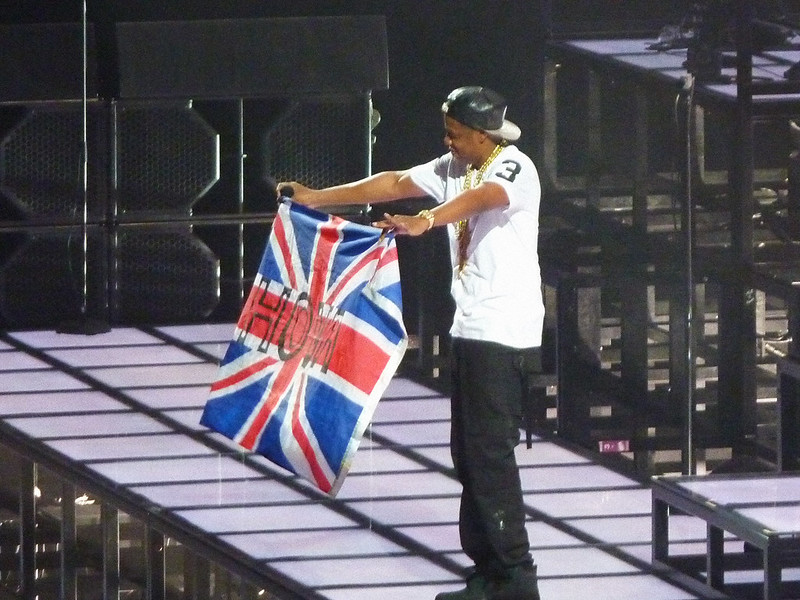 Ahhh, Jay Z. I told you I’d be back for more of the Hov after his Legends of the Summer performance at the Wireless Festival back in July! Monday’s gig was the last night of his London shows and it didn’t disappoint.

This time round, the Magna Carter tour felt stripped back and intimate. Well,as intimate as you can in a place like the O2. Gone were the obnoxious fireworks and light displays from the Watch the Throne tour with Kanye last year. There was simply a stage, a band, the DJ and Jay Z. Albeit, the DJ was Timbaland… 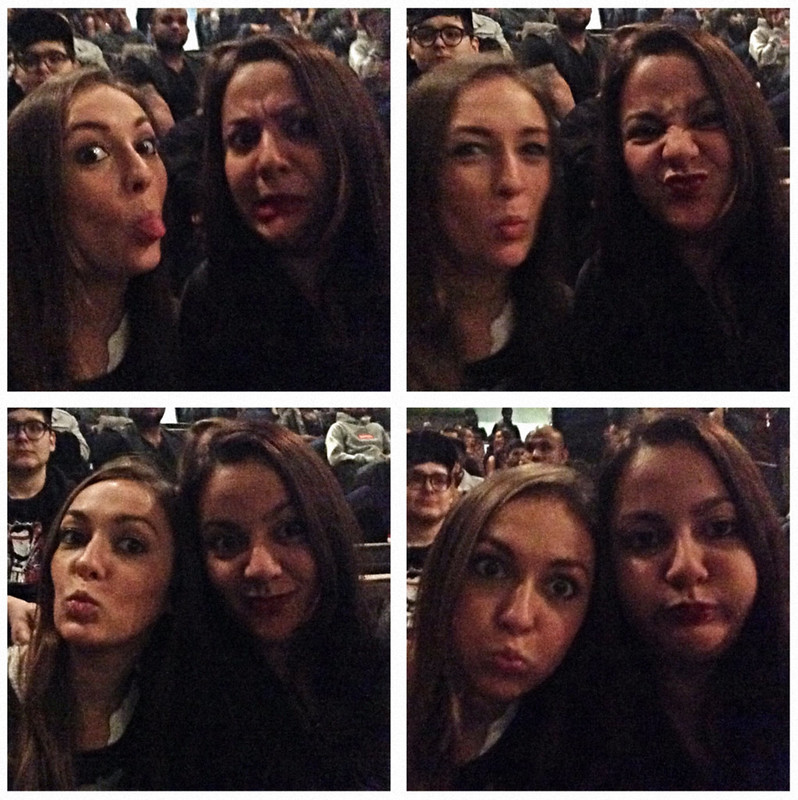 Fruit Pastille induced Jay Z selfies p.s check out our photobomber. I was wriggling in my seat before the show started- then a fashionably late fifteen minutes later, Jigga man came on stage and launched straight into On to the Next One (which also happens to be one of my favorites) The people on the floor moshed up and down like it was a Megadeath concert. For a hip hop concert, the crowd was pretty rocking.

Jay Z’s catalogue of songs is immense but he put together a seamless setlist covering the hits from albums past to present. The crowd sang (rapped?) half his set back at him and I could barely hear myself when the whole arena did their best Rihanna impressions during Run This Town. He did Tom Ford (cue me ending every sentence with…”Tom Ford” forever and ever), Clique and Dirt Off Your Shoulders. 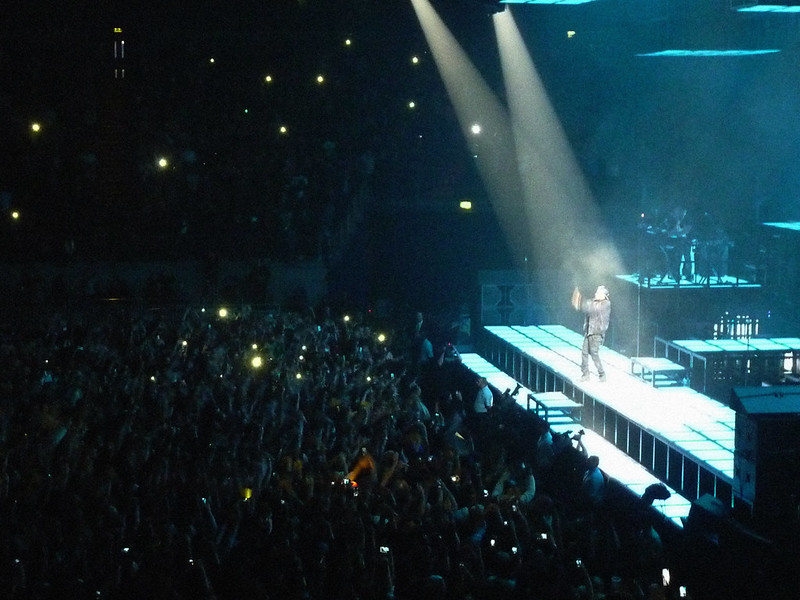 He broke off from performing to talk to the crowd for a bit. My favorite jaw dropping moment was when he spotted a big envelope a girl was waving in the crowd that had “I Want to Work for Roc Nation” printed on it- he had it passed to the front and he read her letter onstage. He picked out people in the crowd, and shrilled a few London style ‘Brapbrapbrap’s to a few fans that made my heart explode even more. 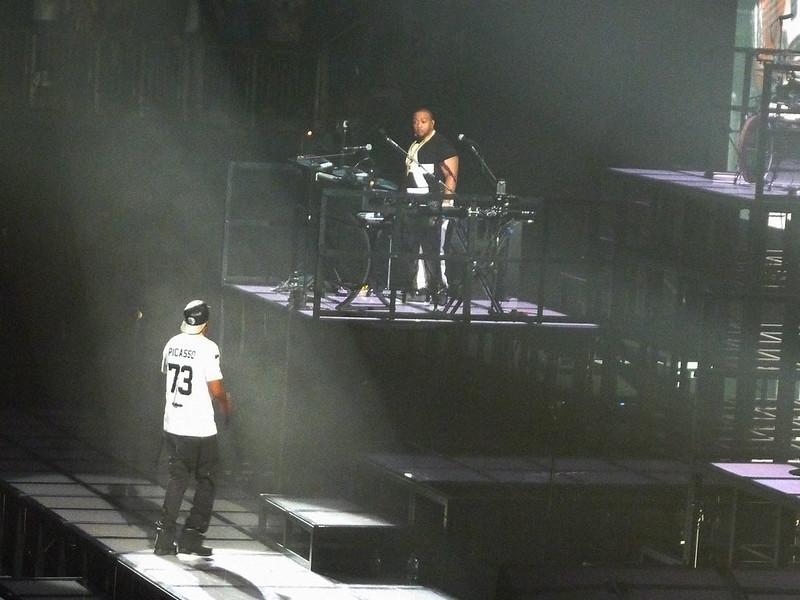 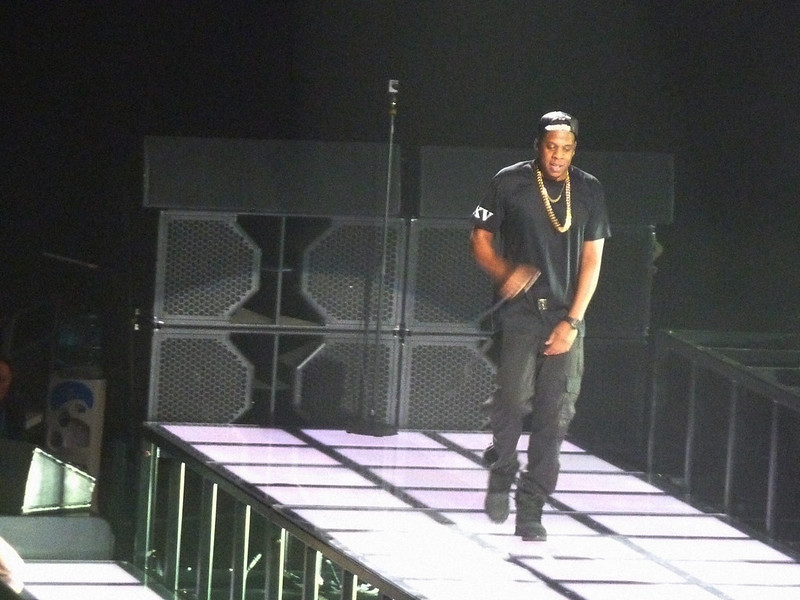 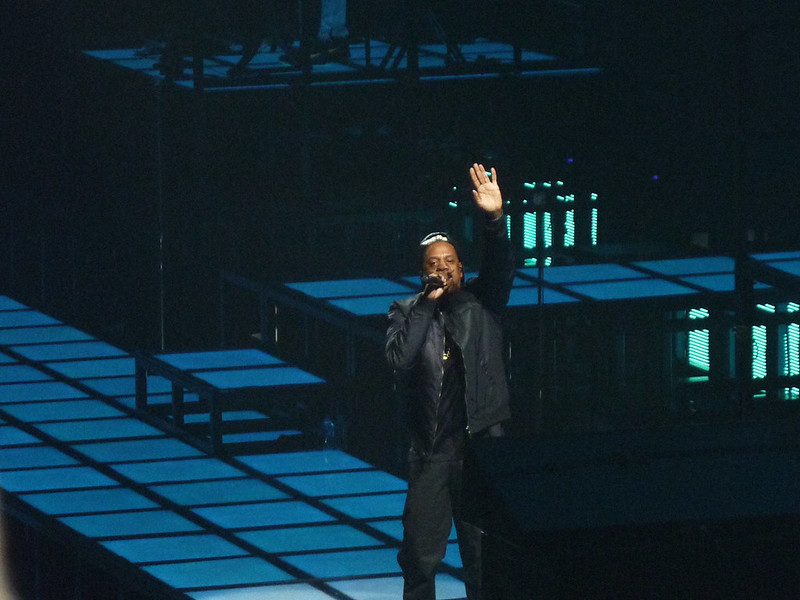 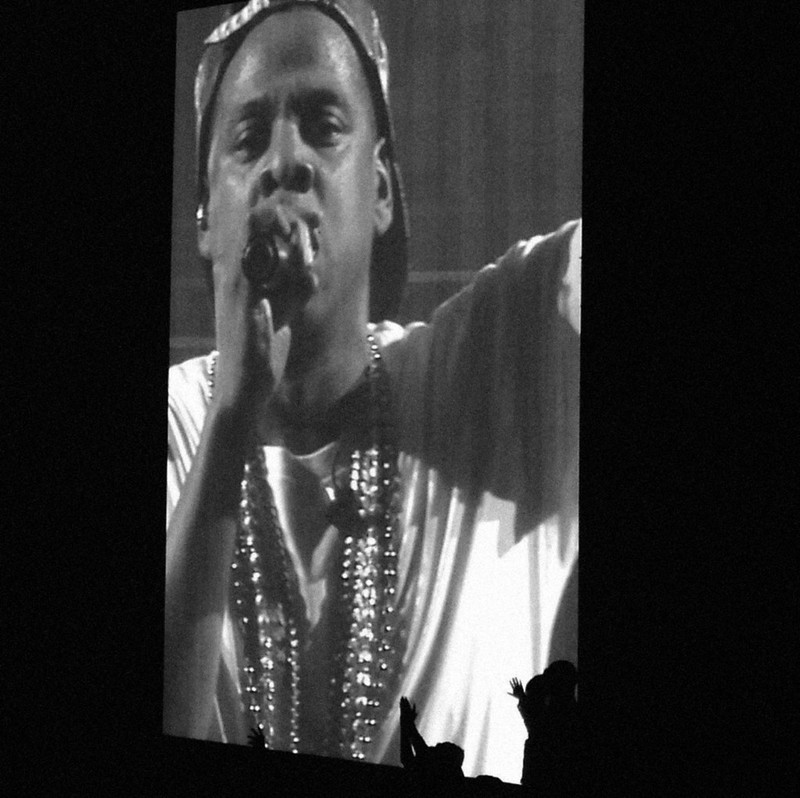 We were hoping for a surprise special guest seeing as it was the last night, but nobody popped up. It was still a booty popping show! Its Jay Z, he never disappoints! He’s just so darn likeable! And yes…my diamonds were STILL waving in the air and I have a feeling they always will. My future kids are going to be SO embarrassed…

Here’s a little video I took. We were in Block 112 in case you wondered!