[dropcap]F[/dropcap]irstly- no. The Panama hat and Ray Bans rarely left my head. Secondly- did you know that Tenerife has a national park, and a World Heritage Site at that? Neither did I! We drove up to Teide National Park to BBQ and take in the breathtaking scenery. Unfortunately, being the height of summer and having battled bush fires last year, BBQ’s were declared a no go by the authorities (a nice man in a wooden hut surrounded by many beefy Spanish policemen in berets, ooh la la) No matter, we still drove along and had to jump out of the car every 5 minutes to take pictures- it’s that surreal but gorgeous! There’s a reason Hollywood comes here to film blockbusters (uhh hello iconic One Million Years B.C and Clash of the Titans) It’s like being stuck in the desert on another planet.

Mount Teide is the third largest volcano in the world. Closer to the base of the mountain, the ground changes from sand to thick black, volcanic rock. If you take a closer look at the rocks, you’ll spot dozens of not-so-little lizards. It adds to the whole on-another-planet feel. 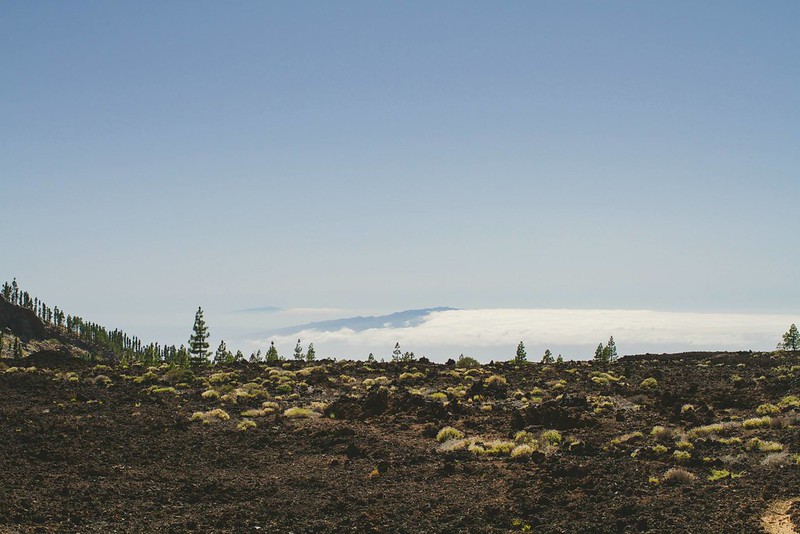 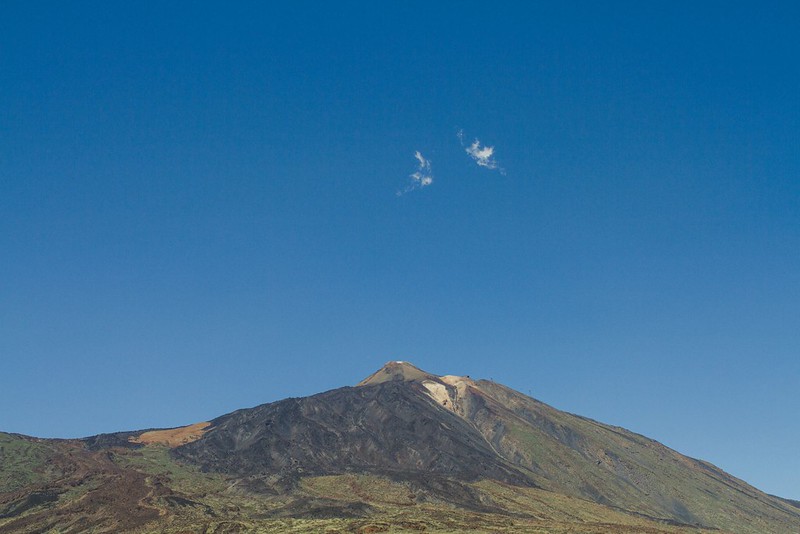 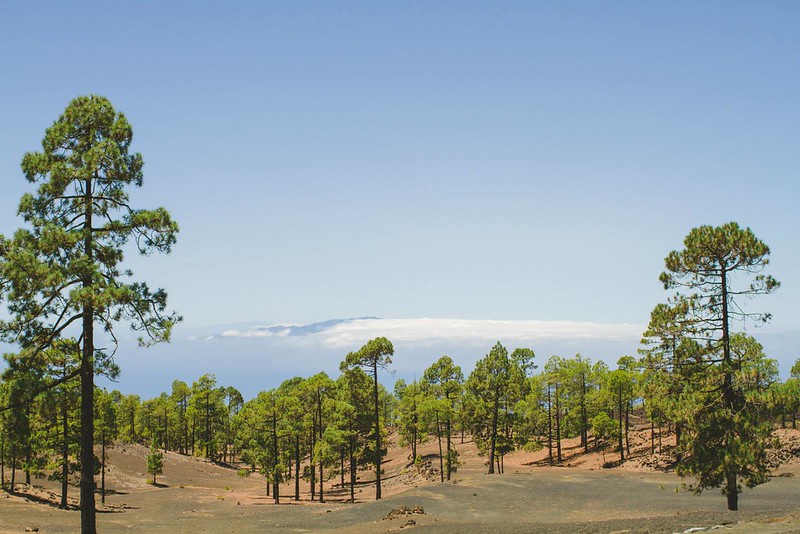 Deserts and volcanoes aside- on the drive to the Teide, we stopped at a local deli and bought some delicious chutney and sauce. They even have a website you can buy from, Delicias del Sol. We bought the mango-chilli chutney and a jar of Canarian Mojo sauce. I love the Mojo sauce- it’s super tasty with fried chicken! Just don’t eat all their samples like Robin did….

2 thoughts on “Lizards and deserts at Teide National Park | Tenerife”